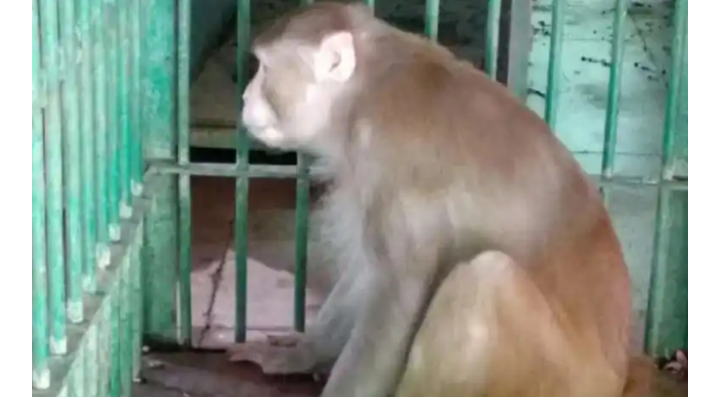 Most people, believed that Monkeys are adorable little primates who wouldn't hurt a fly. There are Monkeys, who are so dangerous and terrifying and capable of killing people.

As you know, Monkeys are so playful most of the times, you'll see how people, play with them and having lots of fun. But Monkeys have caused lot of deaths especially in india. Cause Monkey attacks are not joke.

1. A MONKEY KILLED A KING IN GREECE 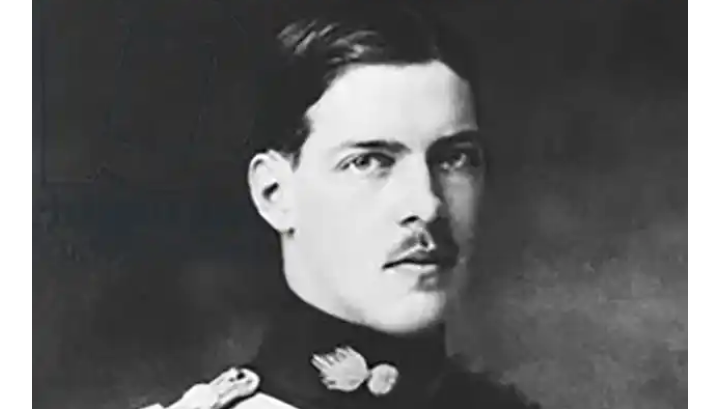 In the late 1920s, 27 year old king of Greece, Alexander, was a victim of Monkey attack. The incident which took place on the 2nd of October 1919. Alexander, went for a walk with his dog in his private park. at the tatoi Estate outside Athens, when a Monkey attacked Alexander dog, fritz.

Cause you all know how stubborn Monkeys can be. especially when they see a dogs. they can look for trouble. Alexander, seeing his dog being attacked by a Monkey, the king quickly came to his dog's aid. While Alexander, was trying to pry the two animals apart, another monkey came up from behind and bit the king on his leg and upper body.

The king, later had his wound dressed thinking its nothing serious and kept the incident from the public. But later on, the bites became infected and eventually the king died just 23 days after he was first bitten.

2. A SENIOR CHINESE BUSINESSES MAN WAS KILLED BY A MONKEY IN CHINA

In April 2016, the former chairman of the Shanghai based food company, Mr Weng Mai. Became the victim of a Monkey attack at the nature park. on yuntai mountain in Henan, China.

While his visit, there was a Macaque monkey, who either threw or pushed a rock over a ledge causing it to fall on weng's head. he was immediately rushed to a hospital for treatment. but unfortunately the wound was too severe and he died as a result of the trauma to his head.

3. AN ALCOHOLIC MONKEY WENT ON A RAMPAGE IN INDIA A Monkey, named kalau, who was raised by an occultist, from Mirzapur utter india. This monkey, was raised by a healthy diet of alcohol, and was fed meat.

The monkey, was taught to consume too much of alcohol. One day Authorities found the owner of the monkey dead, the monkey had killed him and escaped the streets where he attack more than 250 people.

4. A WOMAN WAS BITTEN TO DEATH IN INDIA BY MONKEYS A 58 year old woman, named Bhoomi. suffered a similar fate in the city of Agra. When Bhoomi, left her house in other for her to relieve her self.

she was suddenly attacked by group of Monkeys. who bit her to death. When the dead body of Bhoomi was found, she was covered in blood all over and multiple bites of the Monkeys.

5. A CHILD WAS SNATCHED AND KILLED BY A MONKEY IN INDIA. 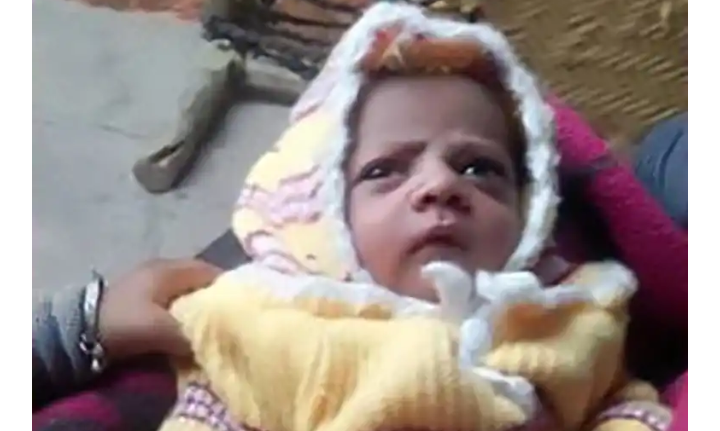 Monkeys had killed lot of people especially in india, it was back in in NOVEMBER 2018, a 12 year old baby named Arush, was the victim of a Monkey attack. It happened when Arush mother was breast feeding him.

a pack of wild Monkeys, ambushed the family home on the outskirts of Agra,in india. where one monkey went and grabbed the baby from his mother's Arms. Were the monkey grabbed the baby by the neck and took him away.

before the mother, realized what is going on, the monkey had already killed the baby. leaving him to bleed out. the baby, was rushed to the hospital but didn't make.

it just 14 minutes later after the incident that same monkey went ahead and attack another 14 year old girl.

The thing is that we should just be careful with all this animals cause sometimes things really get out of control and before you know it a damage would have already been done.