See the tribe in Africa that said they were not created but they just exist.

By OritGolmut (self media writer) | 2 years ago

See the tribe in Africa that believed that they were not created but just exist. They have there prove.

Since the earth is concerned everyone believe he is been created no one believes he or she exist on his or her own.

But these people believe they exist on there own, that the are not from the family of Adam and Eve.

These people are from pleateau state of Nigeria they also speak Ngas. Mind you (it's not all the Ngas that believed they just existed without been created) but only these part people ( part of the Ngas)

They origin of Nazang ( a village after kalashi in Amper kanke Local govt of plateau state. 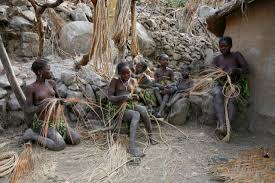 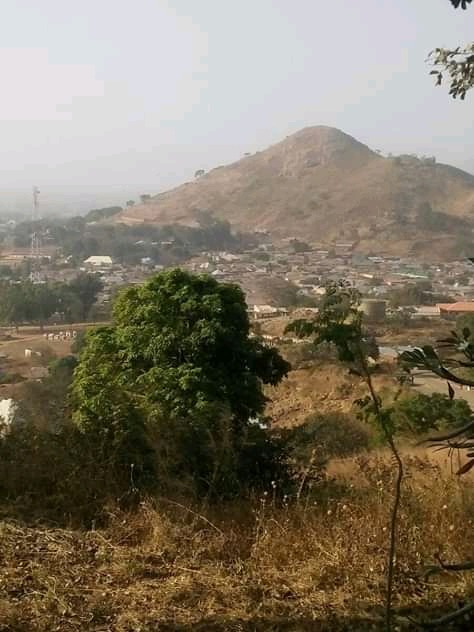 Let's look at the history of Ngas

Ngas is a tribe In plateau state which is believed to have migrate from Asian countries and resided in north east of Nigeria and later migrate to plateau state.

Later during their reside in pankshin LGC and kanke LGC of plateau. The rest of them residing in Amper kanke decided to go for hunting. When they were hunting they met these people ( which believe they just existed). The hunters (Ngas) taught the people speak different language, but when they talked to them, the people answered with the same language.

And they asked the people how do they exist here and for how long they had lived here..

But they answered" we have been living here for long ( more than 100ADs). 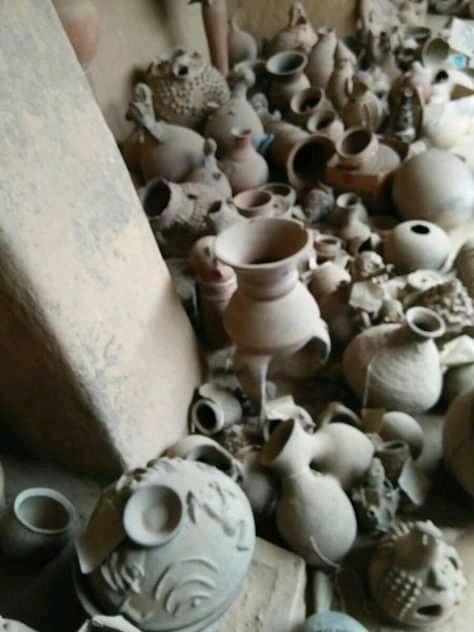 From the history the people were told by there forefathers, it shows they were not created but they just appeared. They usually said "(mu kye mu puut) which means "we just appeared" till date they believe they appeared not created. 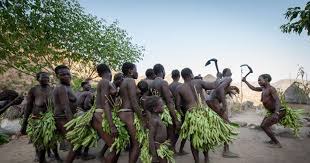 This is one of the fruit they ate when they know nothing about farming. 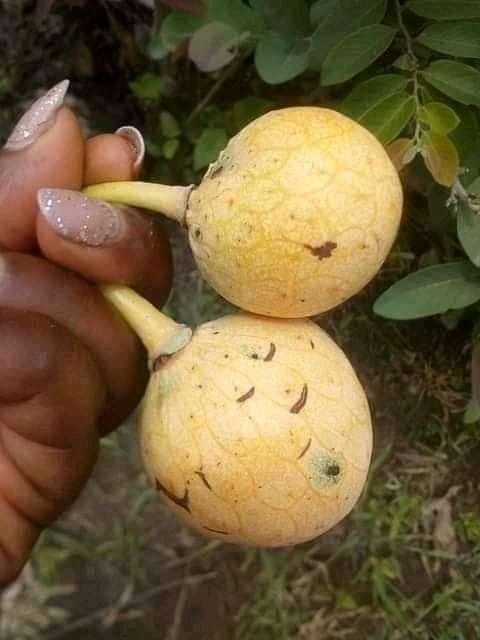 Dog meat is their favorite meat. See how they use to prepare it below. What can you say about these people or did you also believe they existed on their own without been created?

Content created and supplied by: OritGolmut (via Opera News )