By Legitgossip (self media writer) | 1 year ago

According to scientist, there were animals that lived on earth before man evolved to become the most dominant species on earth. But those animal were wiped out due to a mediorite hitting earth, which lead to a mass extinction. 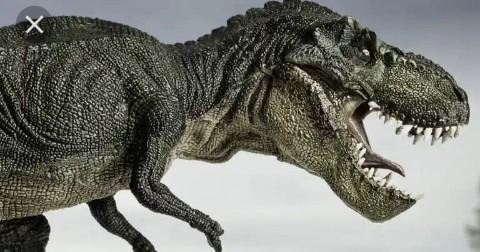 This theory has been proven by the discovery of fossil remains from these animals, that were generally named Dinosaurs.      Among the dinosaurs they were many different species including herbivorous (plant eaters) and carnivours (meat eaters). But perhaps the most famous and dangerous dinosaur was the Tyrannosaurs rex. It was one of the most giant meat eating dinosaur that ever lived. Due to its big skull and large mouth, it could eat an estimated 230kg of meat in one bit! (That is the weight of a fully grown man!) 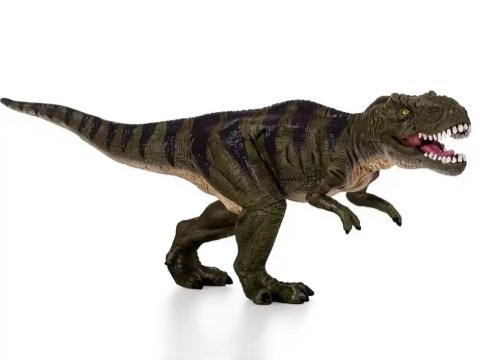 It was was 40feet long and about half that length comes from its tail. Its head was 1.5 meters long (4.5feet) and it had a mouth filled with conical teeth. It was probably the most dominant preaditor of its time. 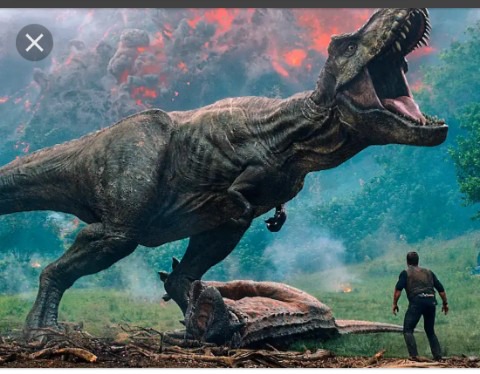 I don't know about you, but I wouldn't want to be anywhere near this big guy. 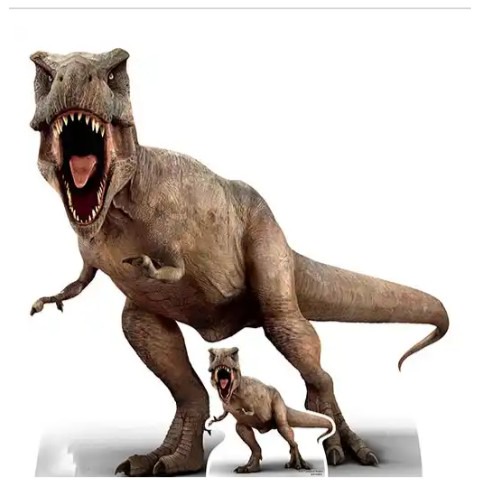 Content created and supplied by: Legitgossip (via Opera News )