7 most frighteningly bizarre ocean creatures that you need to see before you die. 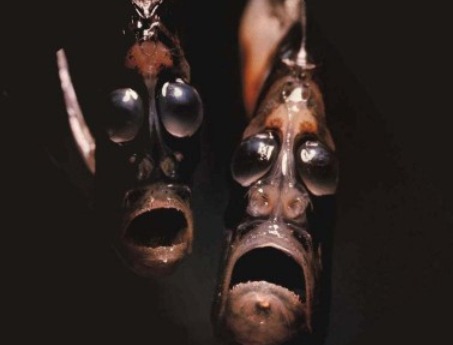 We think of the water as a maritime wilderness. Little do we realize that beneath the surface are the most bizarre ocean creatures on Earth.

Allow us to introduce you to 7 of the most bizarre sea creatures, lurking in the world's ocean, from the swallow to the deep abyss. 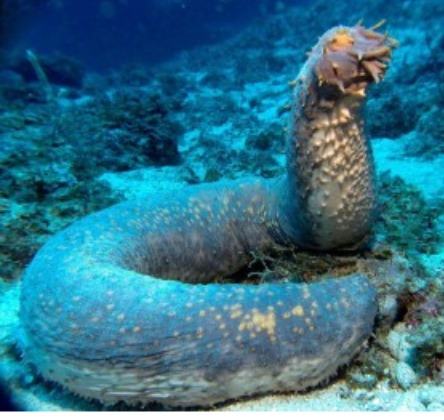 1. Leafy sea Dragon: found along the south Western coast of Australia, the leafy dragon,uses it's find not only to propel it through the water, but as a camouflage to resemble a piece of drifting sea water. 2. Clown frog fish: This strange creature from water around Indonesia is bright yellow colored, with red markings, and which can also change colors to blend in with their surroundings. 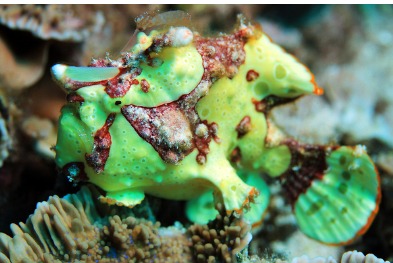 3. Northern Stargazer: This creepy grows to about 50cm long, it has blackish brown body with white spots on its head, and stripes on its tail. 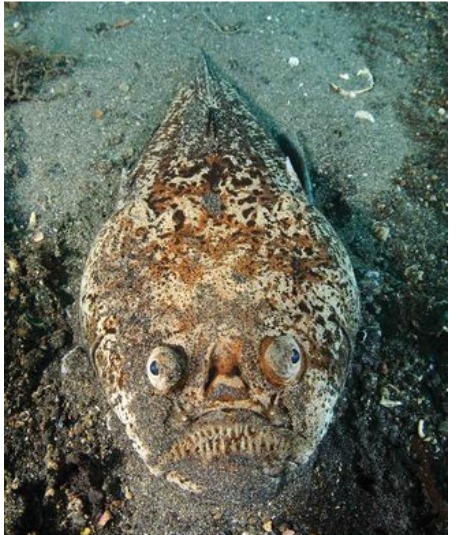 This cunning animal buried itself in the sand, leaving it's eye poking out. 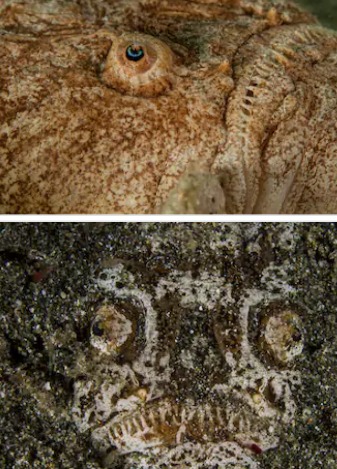 4. Blob fish: The blob fish strinkingly jiggly appearance has captivated the attention of millions over the years. The blob fish calls the high-water pressured bottom of the ocean home,it's skin has become as dense as water over the time. 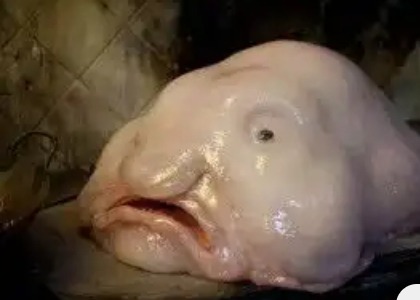 5. The Fangtooth: Despite it's threatening appearance the Fangtooth is incredibly benign-especially as it's poor sight means that it has to bump on its prey in order to devour it. 6. The Sea Cucumber: lacking a true brain and any semblance of sensory organs, but endowed with some mental capacity as the food for which it is named.

7. Angler fish: posess a spine that grows it's glowing fleshy hand, which the fish wiggles. 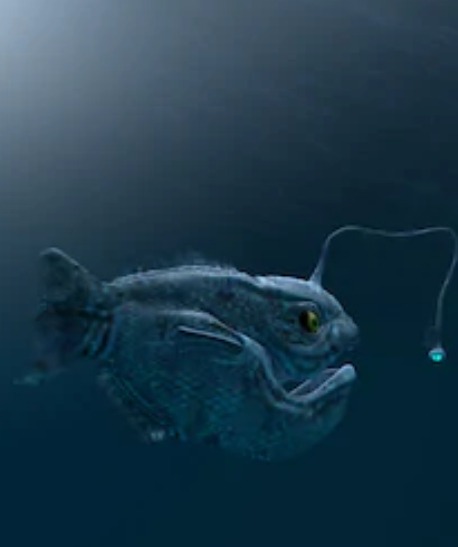