Breaking News: Squirrels At Colorado Tests Positive For The Bubonic Plague, Which is harmful to Human

By Axiomatic (self media writer) | 2 years ago

Animals like squirrel and others has been tested positive for bubonic plaque(an infectious disease caused by the bacteria Yersinia pestis) in Colorado. 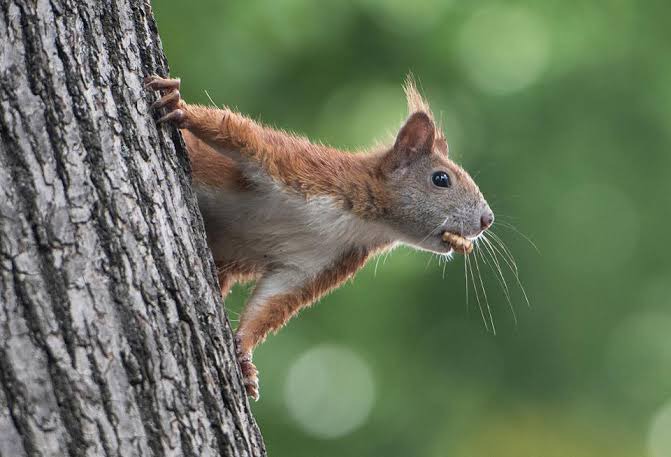 Humans can also be infected with the disease by coming in direct contact with blood from an infected animal, so therefore, pet owners should be very careful and watch their pets properly to notice high fever, nausea, or extreme pain and swelling of lymph nodes in their pets and fellow human. 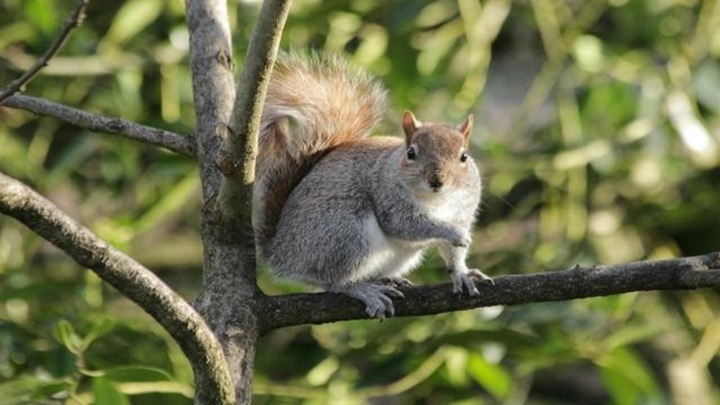 Also learn to take the necessary precautions so as not to fall victims of the plaque because it has been observed that plaques killed millions of people worldwide during the middle ages. Hence, residents should not hunt wild animals and also endeavor to send anyone with fever or other signs of infection for treatment. It has also been noticed that the modern antibiotics are effective in treating it. 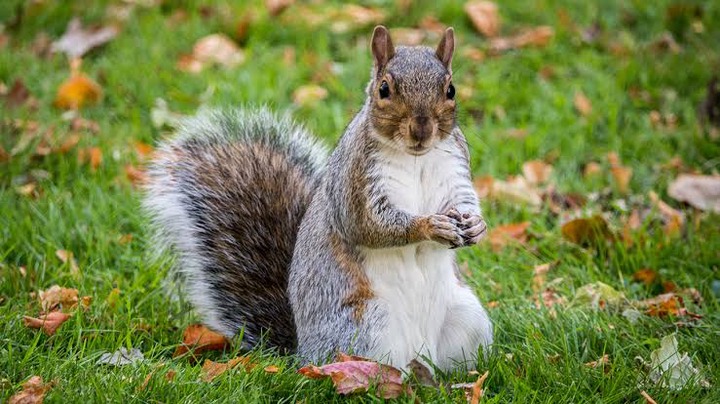 The plague symptoms includes sudden onset of high fever, chills, headache, nausea and extreme pain and swelling of lymph nodes, which could occur within two to seven days after exposure to the bacteria.

and the risk for getting the plague is extremely low as long as precautions are taken. the plague has killed millions of people worldwide during the middle ages and outbreaks which have occurred for a while ,including the great plague in London in the 1600s.

but today, the plague is very rare and not everybody who is infected could die unless there is no proper medical treatment given.

the bubonic plague is said to be extremely rare in Nigeria, there are only or less than 500 cases of the plague each years in our country where Health authorities in China have identified a new case of the bubonic plague, the disease that triggered the “Black Death” pandemic back in the mid-1300s.

the new case was confirmed in July 5 according to CNN, and was found on a herdsman living in the northern city of Bayannur. the disease was said to be contacted from animals hunted by people who like hunting and wildlife foods, so the local authorities of china and other country advise people to stop hunting, eating, or transporting animals that may potentially carry the disease.

Content created and supplied by: Axiomatic (via Opera News )