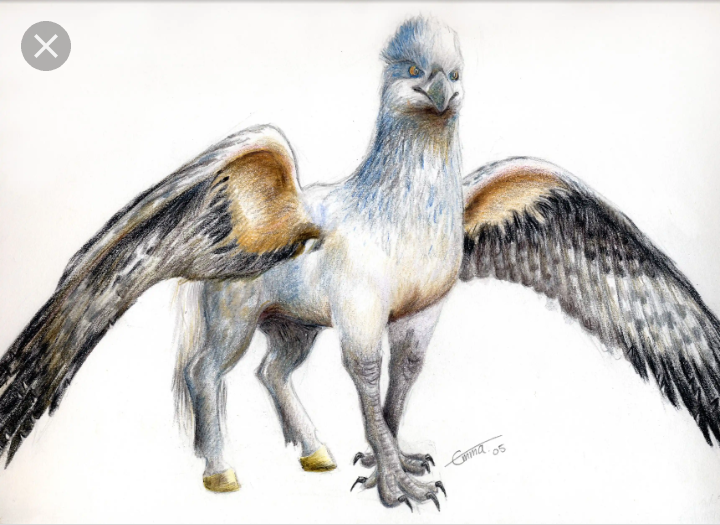 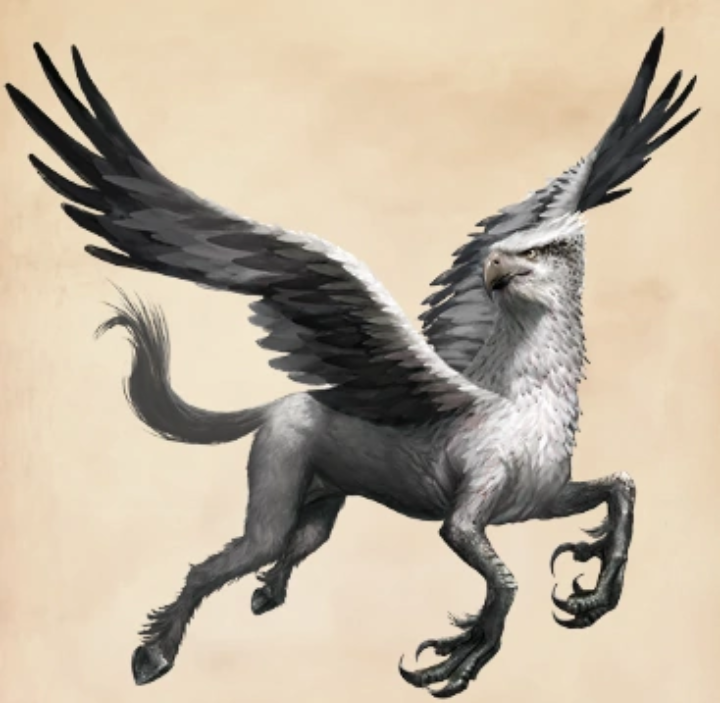 In ancient Greek folklore, the hippogriff, or sometimes spelled hippogryph, is a legendary creature which has the front half of an eagle and the hind half of a horse. 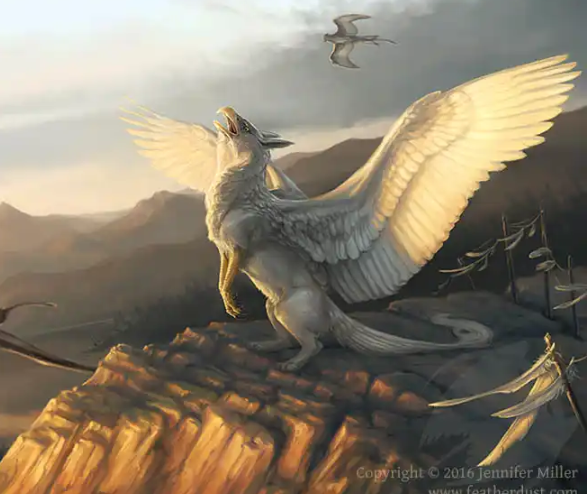 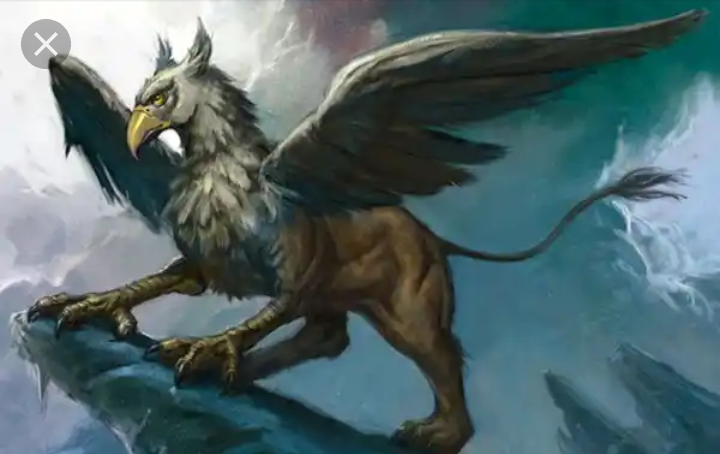 The griffin, griffon, or gryphon is a legendary creature with the body, tail, and back legs of a lion the head and wings of an eagle and sometimes an eagle's talons as its front feet. 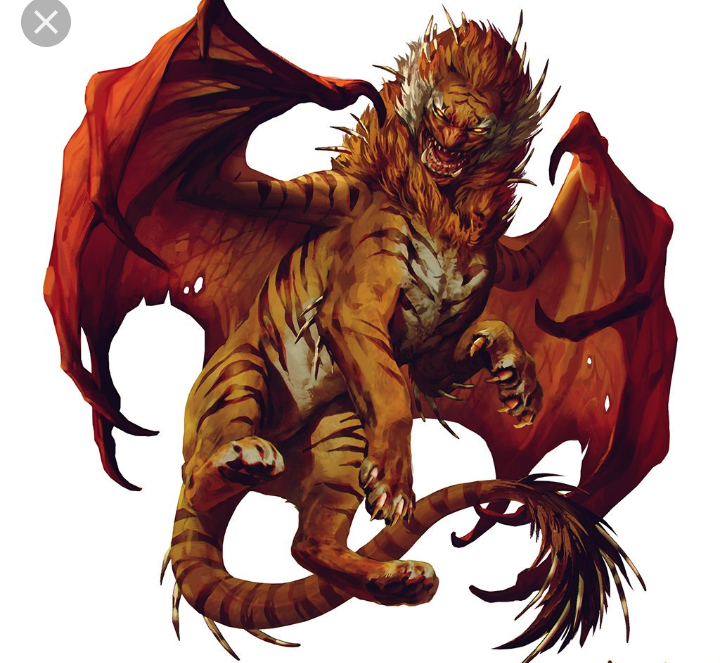 The manticore is a Persian legendary creature similar to the Egyptian sphinx that proliferated in western European medieval art as well. 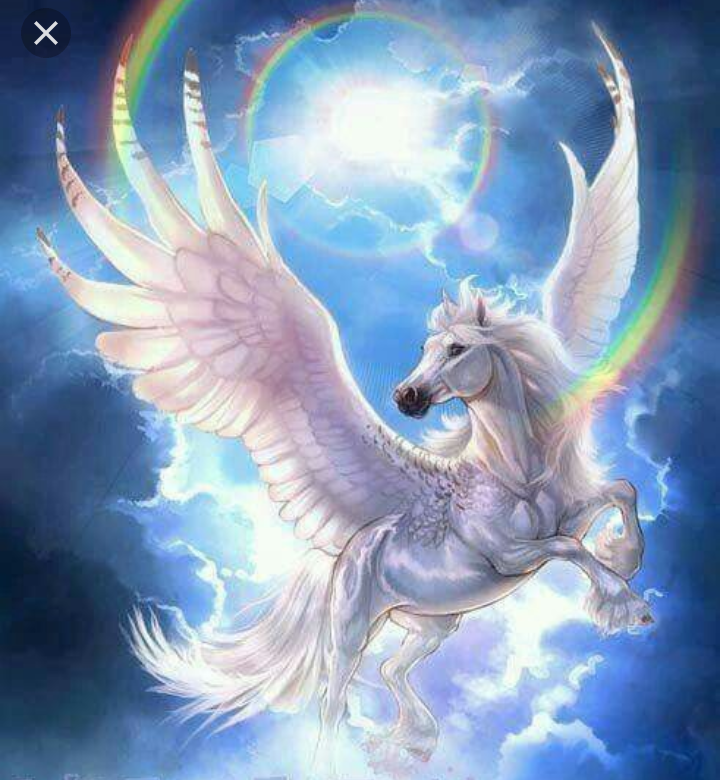 Pegasus is a mythical creature winged divine horse, and one of the most recognized creature in Greek mythology. Usually depicted as pure white, Pegasus is the offspring of the Olympian god Poseidon. A centaur, or occasionally hippocentaur, is a creature from Greek mythology with the upper body of a human and the lower body and legs of a horse. 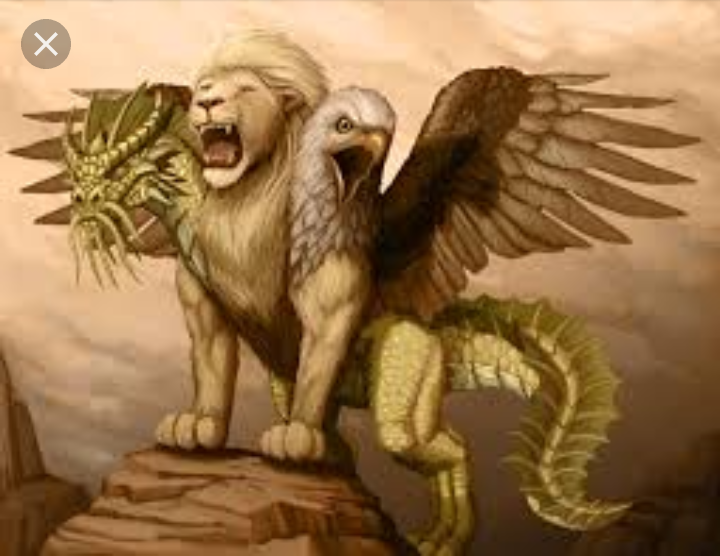 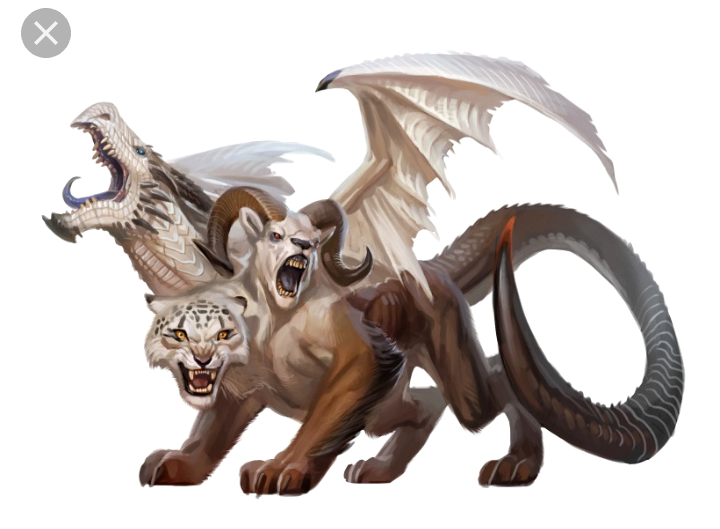 The chimera, according to Greek mythology, was a monstrous fire-breathing hybrid creature of lycia in Asia minor, composed of the parts of more than one animal. 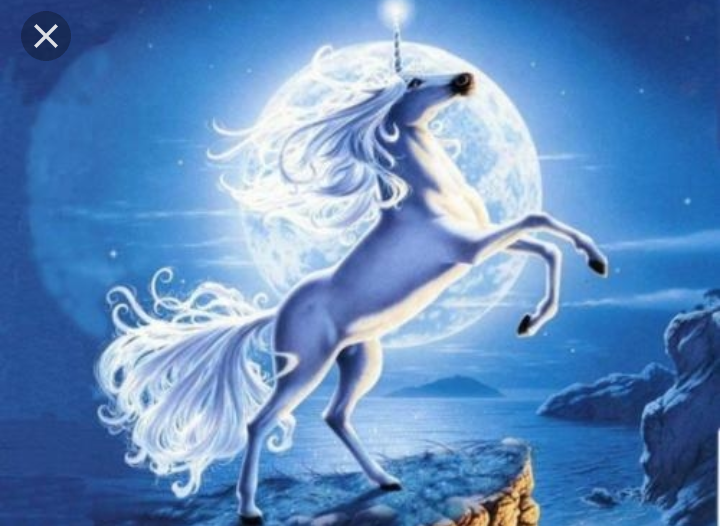 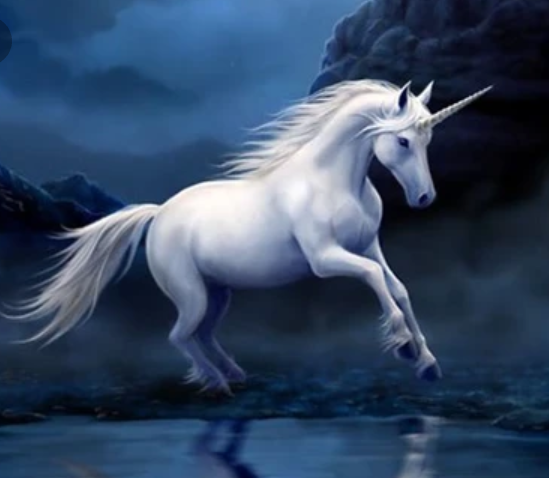 The unicorn us a legendary creature that has been described since antiquity as a best with single large, pointed, spiraling horn projecting from its forehead. 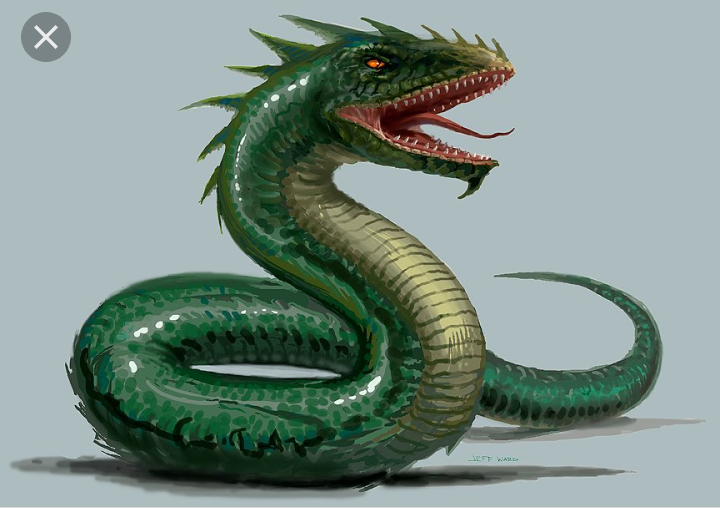 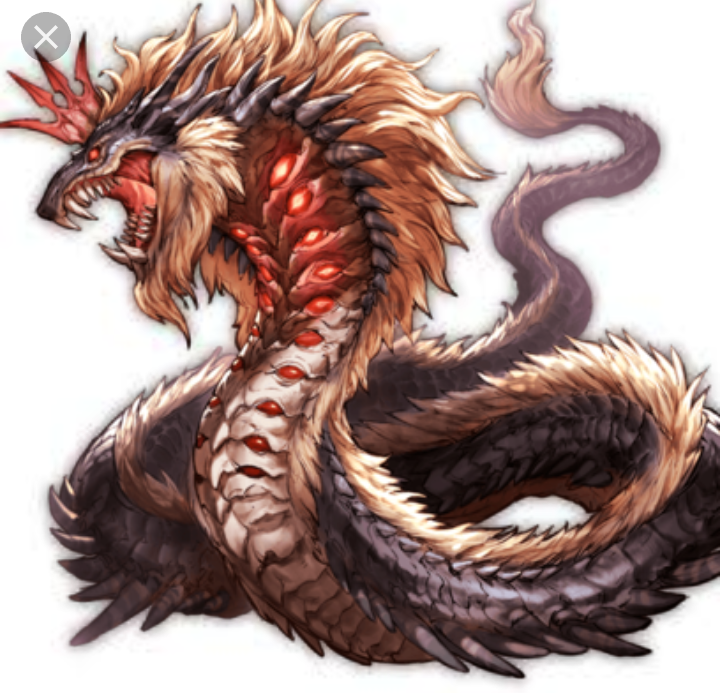 In European bestiaries and legends, a basilisk is a legendary reptile reputed to be a serpent king, who can cause death with a single glance. 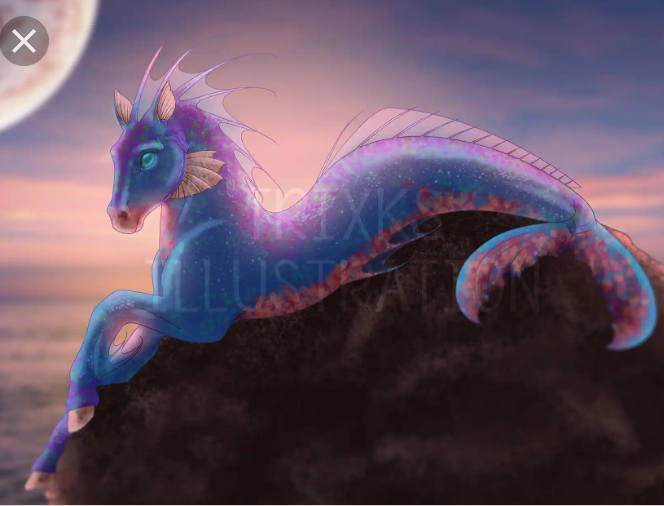 The hippocampus or hippocamp, also hippokampos, often called a sea-horse in English, is a mythological creature shared by phoenician, etruscan, pictish, roman and Greek mythology, though its name has a Greek origin. 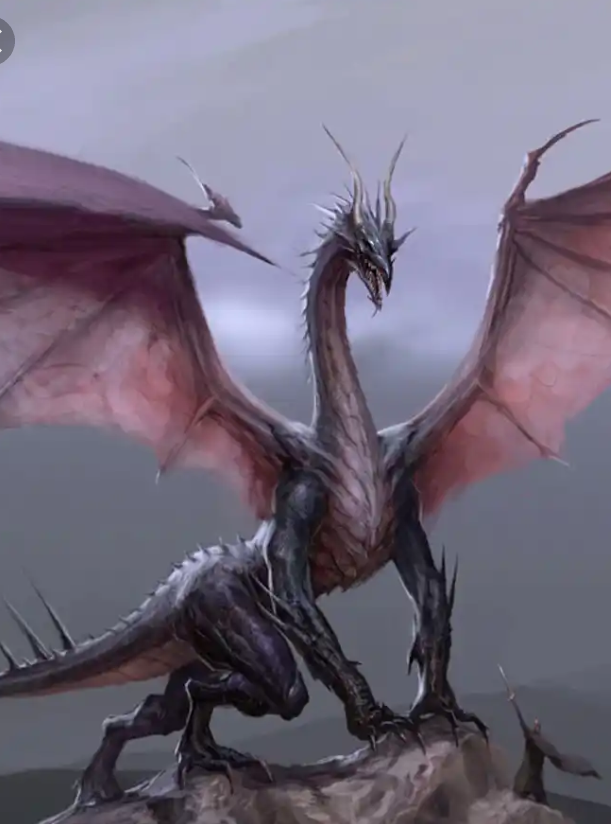 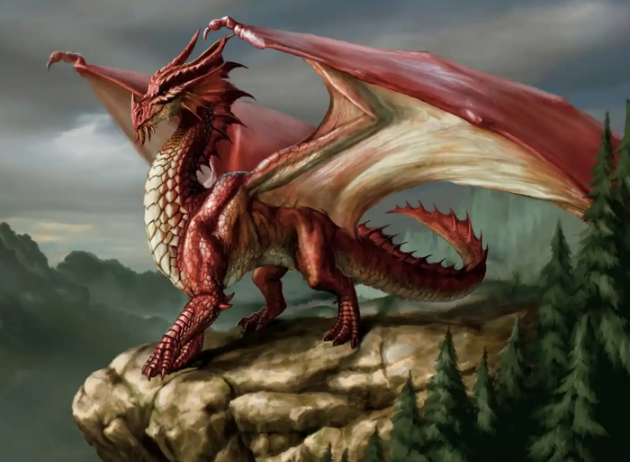 A dragon is a large, serpentine legendary creature that appears in the folklore of many cultures around the world. 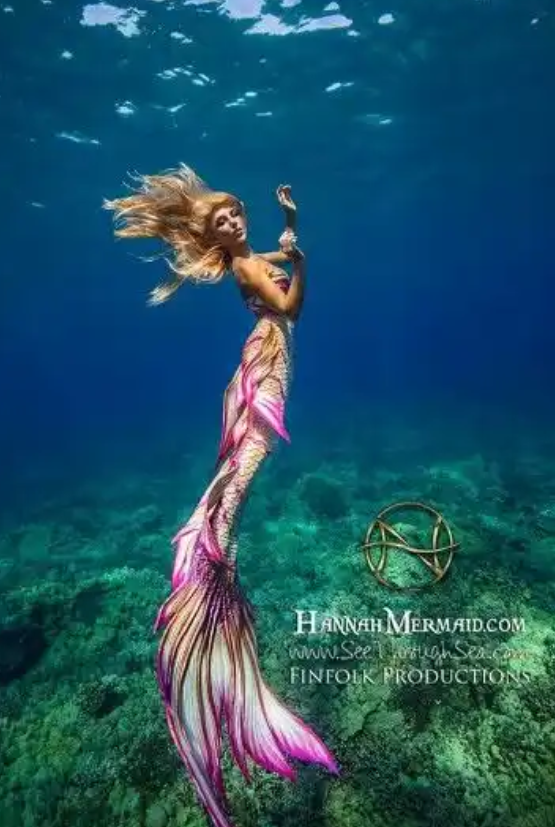 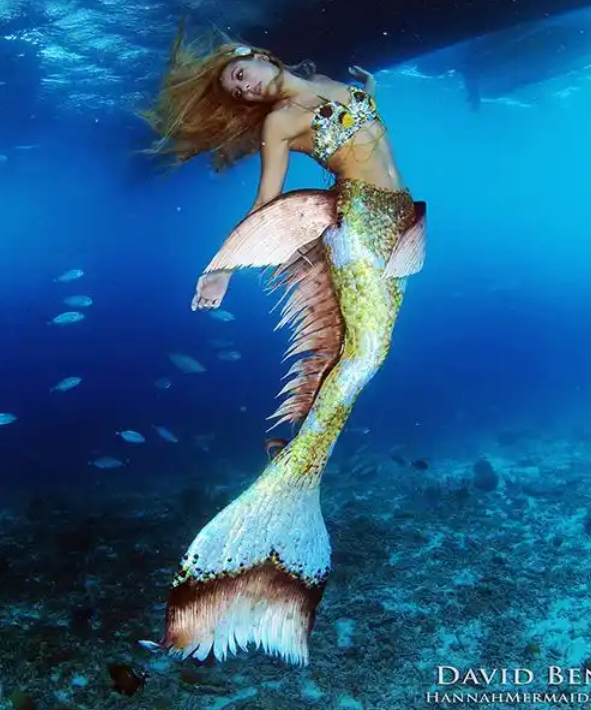 In folklore, a mermaid is an aquatic creature with the head and upper body of a female human and the tail of a fish. Mermaid appear in the folklore of many culture worldwide, including the near east, Europe, Asia, and Africa.