Biggest animal to ever live

By Demolacaliph | self meida writer
Published 7 months ago - 844 views

The largest known animal on Earth is the Blue whale Mature blue whales can measure anywhere from 75 feet to 100 feet from head to tail, and can weigh as much as 150 tons.That's as long as an 8 to 10 story building and as heavy as about 112 adult giraffes! These days, most adult blue whales are only 75 to 80 feet long; as they are being hunted down by most of the super giants. Female blue whales generally weigh more than the males. The largest blue whale to date is a female that weighed 176,792 kg

A blue whale's head is so wide that an entire professional football team about 50 people could stand on its tongue. Its heart is as big as a small car, and its arteries are wide enough that you could climb through them. Even baby blue whales dwarf most animals. At birth, a blue whale calf is about 25 feet (7.6 m) long and weighs more than an elephant. And they do grow up fast: During the first 7 months of its life, a blue whale drinks approximately 100 gallons of its mother's milk per day, putting on as much as 200 pounds every 24 hours. An adult blue whale can eat more than 4 tons of krill, a tiny shrimp-like creature, every day. 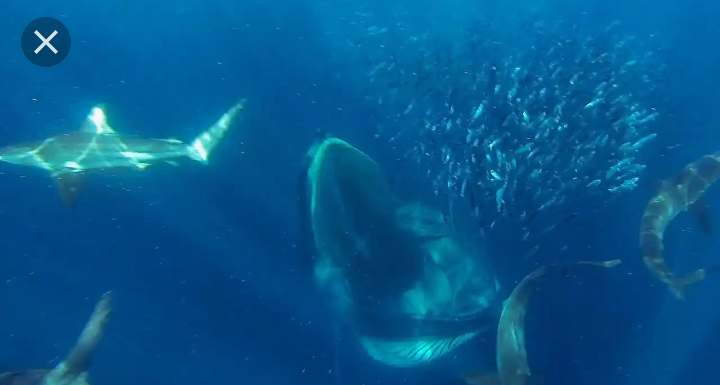 This puts blue whales well above any known land mammal in terms of size. Most people believe that the largest animals to ever exist on Earth were the dinosaurs However, one of the largest land dinosaurs, the sauropod Argentinosaurus, weighed only about 81,647 kg. That's little more than half the size of an adult blue whale. It makes sense that the world's largest animal would be a sea creature. Land animals have to support their own weight, whereas sea creatures get some help from the ocean and seas. 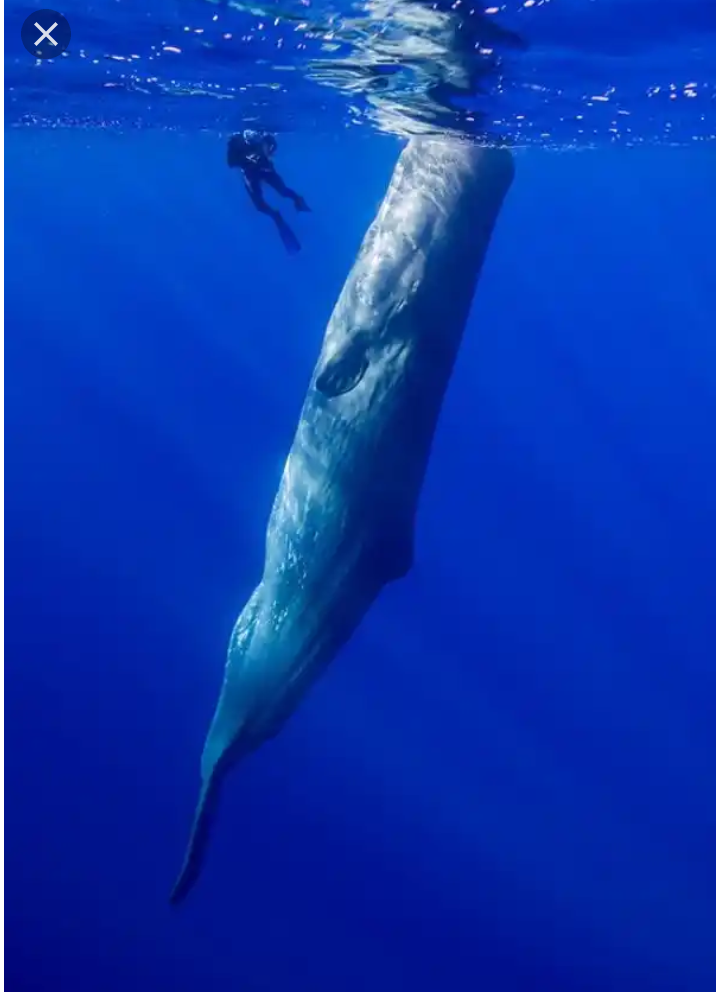 It is believed that at one time there were more than 200,000 blue whales. There are only about 10,000 blue whales now,they've been on the endangered list since the mid-1960s and the population is not expected to recover. 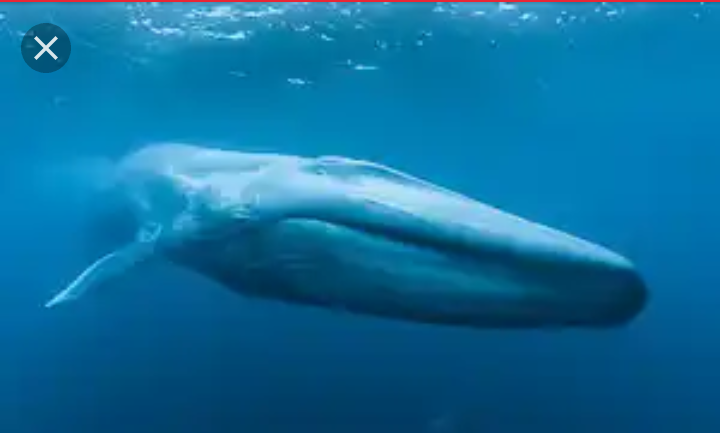 bounce by yemi alade crime in nigeria how much is tecno spark 2 in nigeria rice and stew sophie brussaux
Opera News is a free to use platform and the views and opinions expressed herein are solely those of the author and do not represent, reflect or express the views of Opera News. Any/all written content and images displayed are provided by the blogger/author, appear herein as submitted by the blogger/author and are unedited by Opera News. Opera News does not consent to nor does it condone the posting of any content that violates the rights (including the copyrights) of any third party, nor content that may malign, inter alia, any religion, ethnic group, organization, gender, company, or individual. Opera News furthermore does not condone the use of our platform for the purposes encouraging/endorsing hate speech, violation of human rights and/or utterances of a defamatory nature. If the content contained herein violates any of your rights, including those of copyright, and/or violates any the above mentioned factors, you are requested to immediately notify us using via the following email address operanews-external(at)opera.com and/or report the article using the available reporting functionality built into our Platform 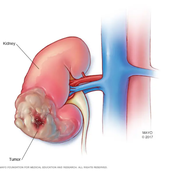 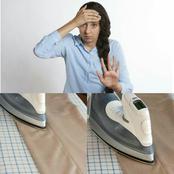 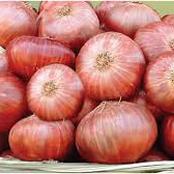 Simple braids that you can rock 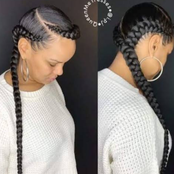 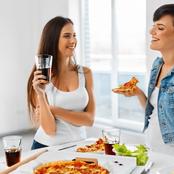 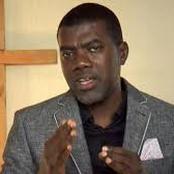 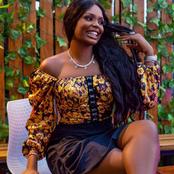 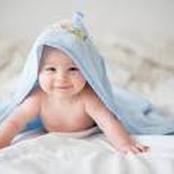 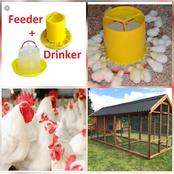 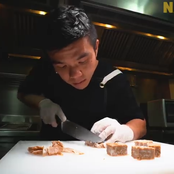