Meet the rarest dogs in the world, you never knew existed

Leonberger: The Leonberger was originally breded as a symbolic dog to act like a lion in the town's coat of arms. The dog was named after a city in Baden-Wurttemberg, Germany. It's nick name is Gentle lion. 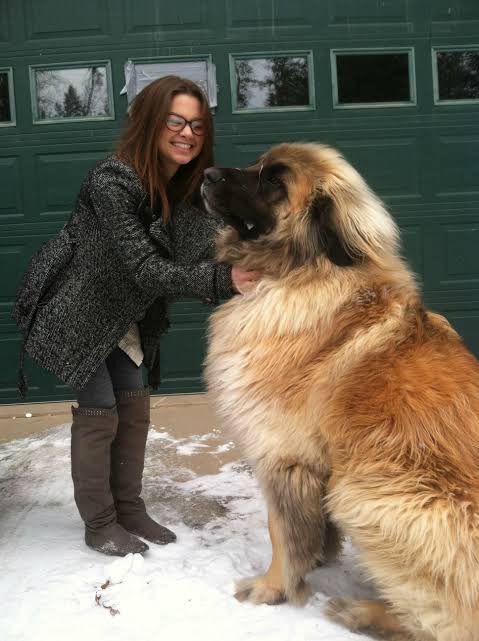 Chow Chow: The Chow Chow is a type of dog breed that came from northern China. It is a free spirited dog. This breed of dog is always very protective of it's territory. 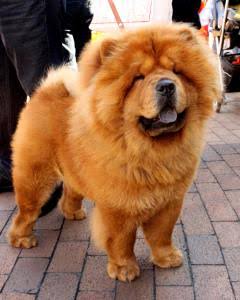 Tibetan Mastiff : This dog breed belongs to the Mastiff family. It weighs 50-90kg. It was first made as a guarding and herding dog for the normads of Tibet. 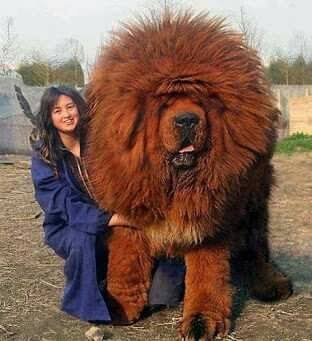 Mudi: The Mudi's origin is Hungary. It is a herding dog,it is also used for show,sports and companionship. 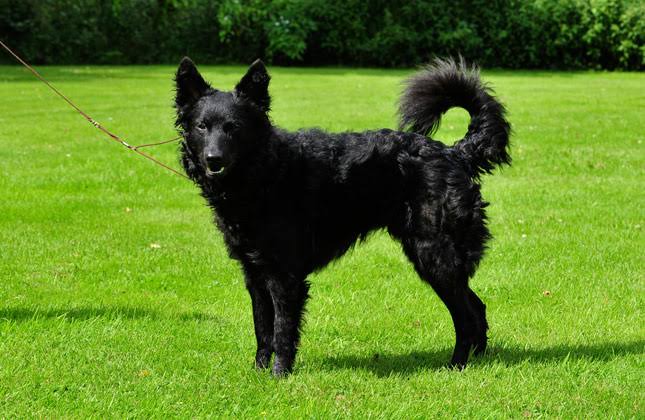 Lagotto Romagnolo: This is an Italian dog breed. It was mainly used as a gun dog, used to to retrieve water. Azawakh: This breed of dog comes from West Africa.It was mainly made as a sighthound. 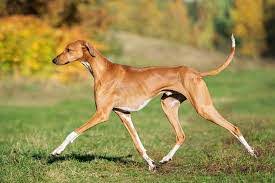 Kooikerhondje: The Kooikerhondje is a small breed of dog that was first used as a working dog. It was formed in the Netherlands. 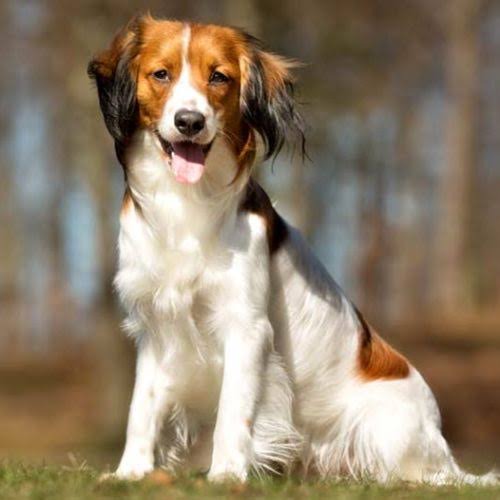 Thai Ridgeback: This breed of dog was first known only in Thailand, but little by little is becoming popular Xoloitzcuintli: This breed of dog is also known as the hairless Mexican dog. The Aztec say it was created to guard the living and guide the souls of the dead by the gods. 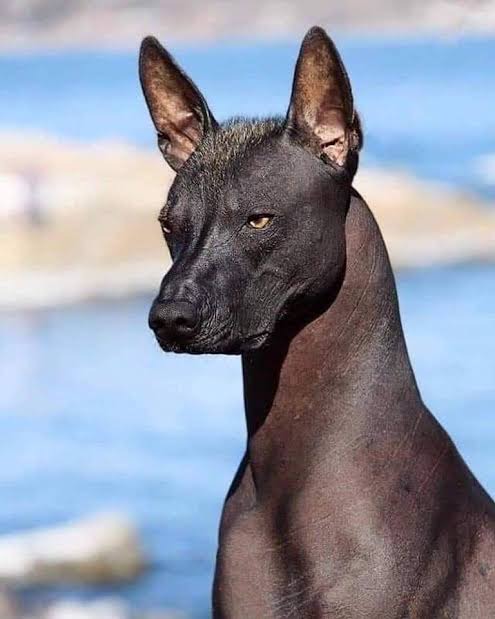 Kai Ken: The dog is a national monument in Japan.It is also called tiger dog. The Kai Ken is a very rare dog. The dog is well known for its hunting skills. 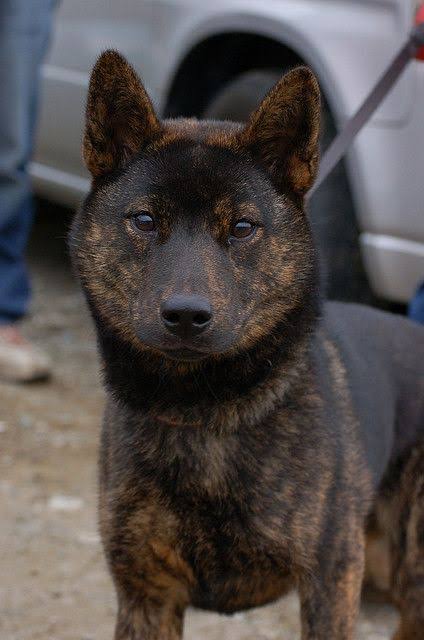 Puli dog: This breed of dog is known for its long hair. It originates from Hungary. It was mainly used as a herding and livestock guarding dog. Content created and supplied by: Honey24 (via Opera News )