Worst prince in history.He sent dogs to eat up a Child of 13yrs and beat up his pregnant daughter

By Hobby_writer (self media writer) | 2 years ago

Ivan was Prince of Muscovy from 1533. He was crowned Tsar (Emperor) of all Russia in 1547, He was the first ruler to hold the title.

Prince Ivan Vassilyevitch grew up at a dangerous time, in the harzadous court of Moscow. His life was always in danger due to the enmity and rivalry of the boyars – meaning nobles. It made him to have a deep lifelong hatred of the nobles and a deep streak of wickedness and ruthless cruelty – aged 13 he had one boyar eaten alive by dogs.

He crushed and destroyed the boyars, he stole their lands and gave the lands to his own followers; he also condemned millions of Russians to a permanent state of serfdom. 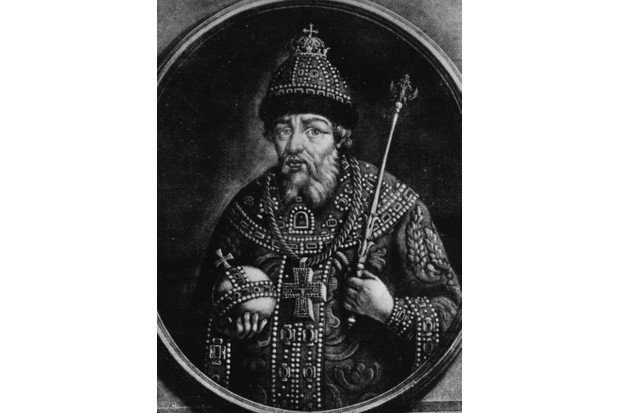 Ivan IV, Tsar of Russia from 1533, known as ‘Ivan the Terrible

Ivan took a vast area of Russia as his personal domain patrolled by a mounted police force with carte blanche to arrest and execute as they liked.

He destroyed the city of Novgorod he had it violently sacked and its inhabitants massacred, and he embarked on a disastrous and ultimately unsuccessful series of wars with Russia’s neighbours.

Ivan beat up his own pregnant daughter-in-law and killed his son in a fit of rage. Ivan was in many ways an able ruler, but his ruthless, paranoia and had a taste for blood.

Content created and supplied by: Hobby_writer (via Opera News )