By Henry.erix (self media writer) | 2 years ago

Just as social media influencer's have found there niche in fashion, travel and fitness, pet influencer's have become a popular subgroup online. The top dogs on Instagram have more followers than many humans and demonstrates the ability to reach animal lovers of all ages.

So without further ado let's just straight to the top 10 most followed Dogs. 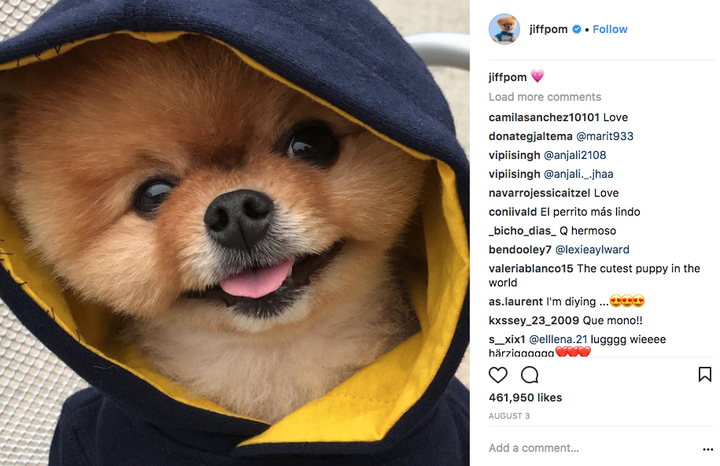 Jiffpom, Pomeranian pup, is the most followed dog on all of Instagram with 6.6M followers. He's reached large-scale commercial success and in 2014 was featured in Katy Perry's music video Dark house. 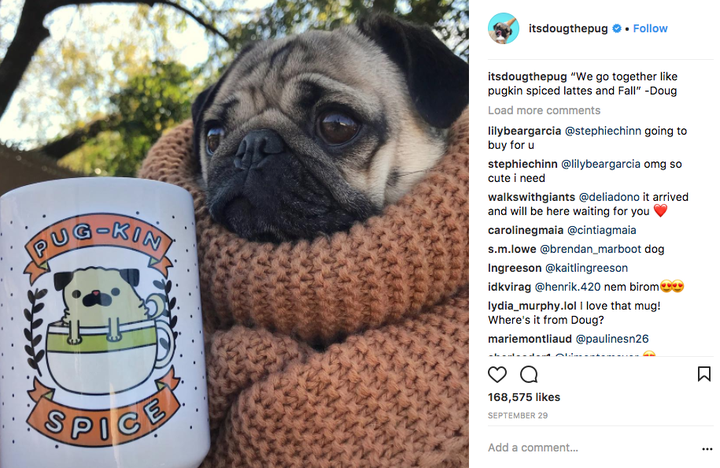 Perhaps the most well-known pup in the world, Doug the pup boasts 2.9M followers. The Nashville based dog Instagram success has led to several calendars and a New York best selling book Doug the pup holds the record for second most followed Dogs On Instagram. 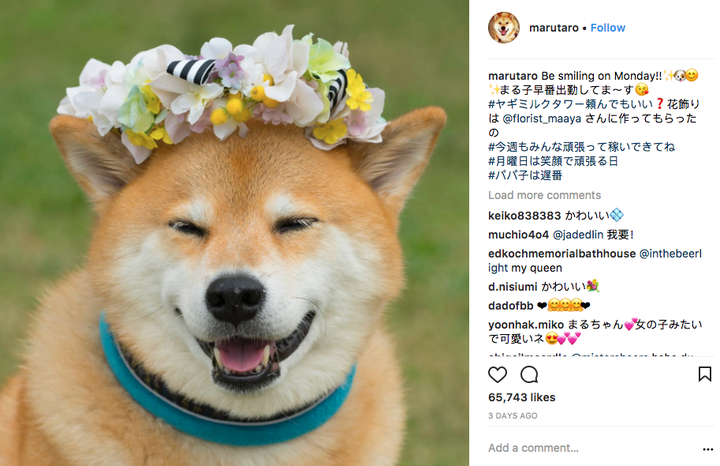 Maruto, also known as Maru, is a Shiba Inu hailing from Tokyo, through there fame started from Japan, Maru is now well-known globally and stars in many photo books. Best known for her big eyes and tongue out expression Marnie is an elderly Shih Tzu originally adopted in Connecticut in 2011, her owner was looking for her frist dog and found Marnie at a shelter. 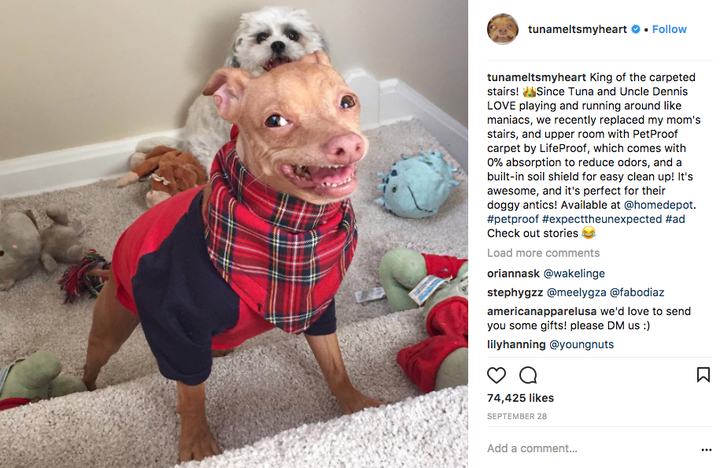 Tuna is a Chihuahua Dachshund mix living in Los Angeles. His owner Courtney Dasher was endeared at his adorable overbite at a dogs recuse event in 2010 and adopted him.

These dogs are very popular and also his much followers on Instagram. I can't even believe a dog can have this much followers more than some humans also. And be sure to like and follow for more entertainments, lifestyle (BBN gists) , celebrity gists and many more