The biggest cat against the biggest bear, one of the most controversial clashes in the animal kingdom 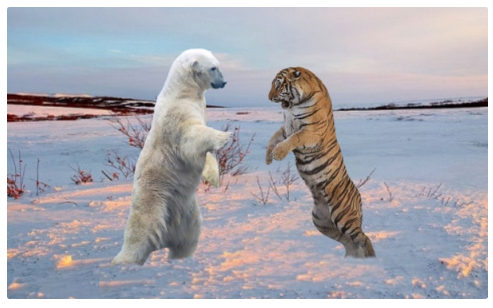 Well, it's a very fair fight. Both are very similar in almost all aspects. The big advantage of the bear would be its size, polar bears can reach twice the weight of a Siberian tiger.

Unlike other bears, polar bears do not have much stamina. Due to the large coat of fur and fat of polar bears, they get tired quickly and tend to overheat 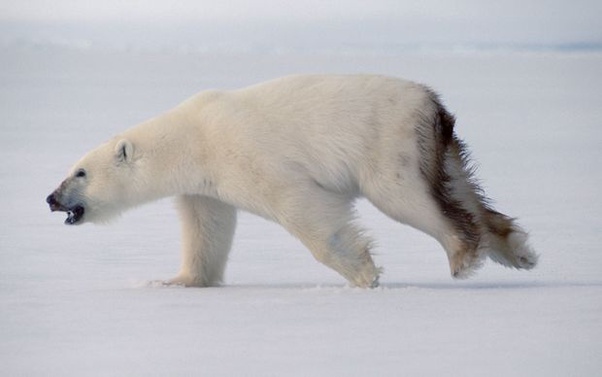 Siberian tigers are also animals with little stamina. Felines are explosive animals and get tired quickly, a fight between these two animals would probably not last long 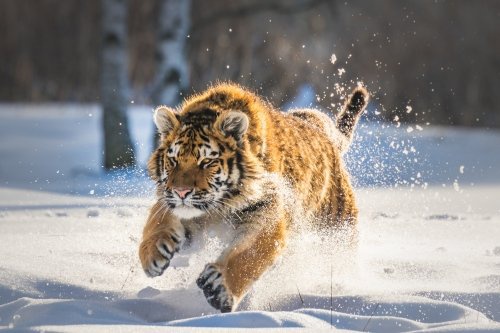 Despite being almost strictly carnivorous, polar bears are not as aggressive as brown bears. Polar bears also avoid fights between members of their own species, they rarely engage in serious fighting. 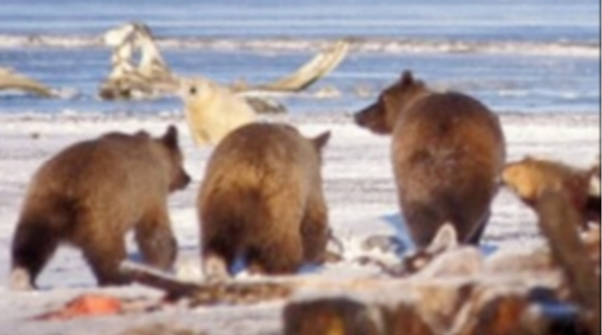 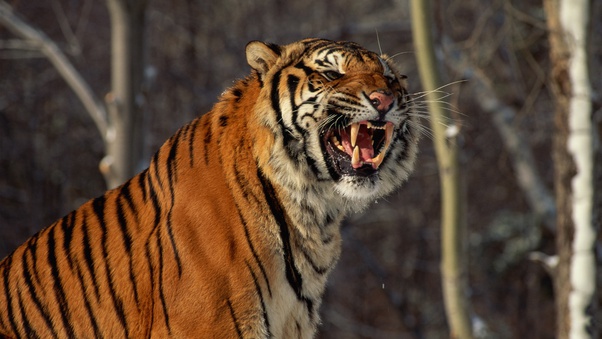 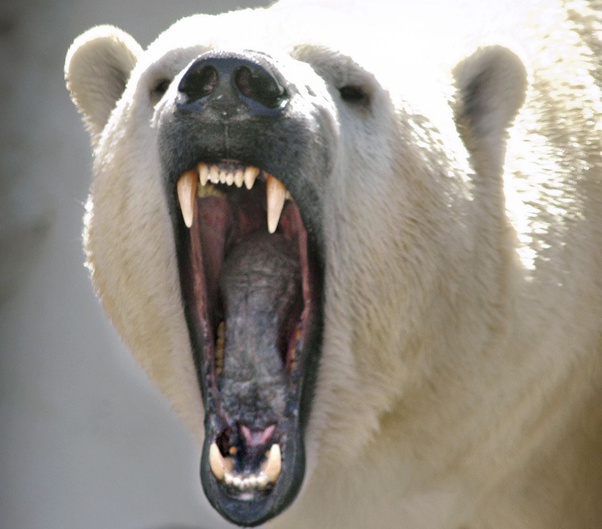 It would give 𝟓𝟎/𝟓𝟎 for this fight, everything will depend on the aggressiveness and willingness to fight of the two animals