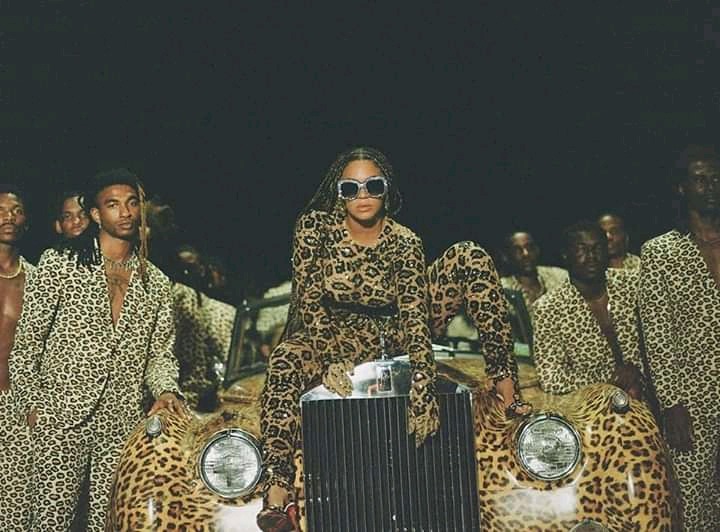 Beyonce has adapted the leopard as a logo which is a pointer to her Original African genetic and cultural makeup. 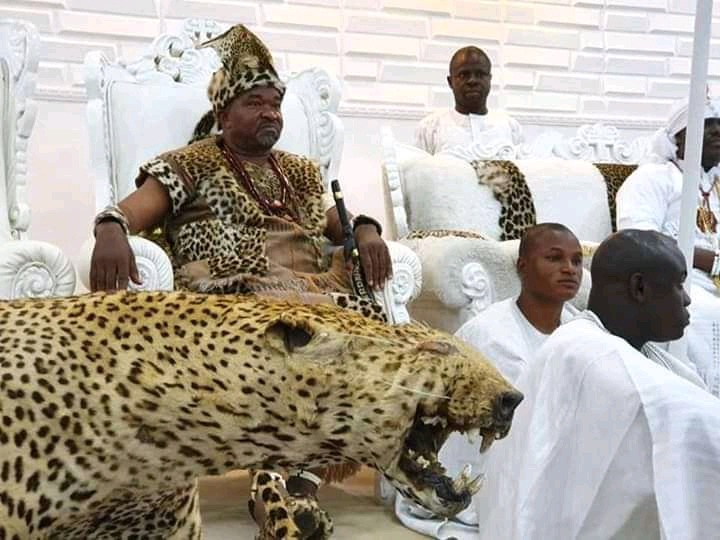 African Americans use the Panther, which is a close relation of the leopard. They choose the all Black leopard to eliminate confusion with other races in America, but is essentially a leopard. Yorubas and other Original Africans labelled their cousins during the Civil rights movement as Akata, a wild cat like the leopard, but many Eurocentric commentators didn't appreciate the importance such wild cats in African cultural identity from Nigeria all the way down to South Africa. 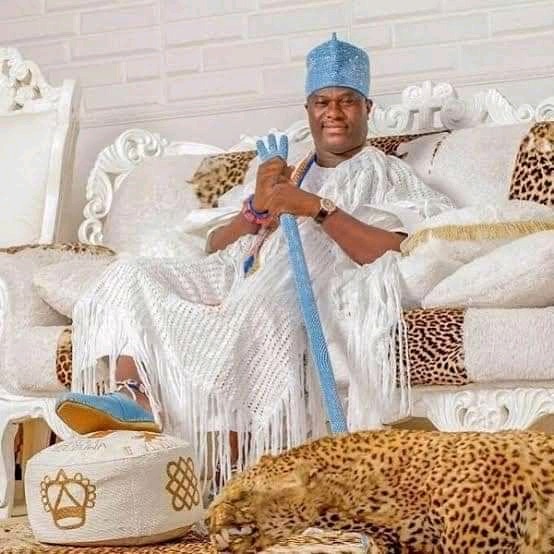 Like the Cross is to Christians, the star to Judaism and Crescent to Muslims, the Leopard is the cultural identity of Original Africans - made up of the Niger Congo ethnolinguistic family and hunter gatherers.

Many were surprised by the tremendous warm reception given to Yorubas recent creation of Amotekun security outfit but failed to realize the importance of speaking to the masses in a language or symbol encoded in their genetic and cultural DNA.

It is not only Yorubas that use leopard/cheetahs as a totem. Egbesu of the Ijaw is represented by the leopard, so are the Adara in South Kaduna, Tarok in Plateau and many others.

In most palaces across South and Middlebelt, you will see the leopard. Ooni of Ife, Eze Aguleri and Attah of Igala confirmed that it was a sign of leadership and royalty. Orunmila, the entity regarded as the father of human civilization, is represented by the leopard. Orunmila is believed to have created the Original African Information Retrieval system aka Ifa-Afa-Iha-Eha-Fa, the 16 sector knowledge bank and religion that is at the foundation of most South and Middlebelt ethnicities. Another is the crocodile believed to bring rains, especially in the Middlebelt.

Kudos to Beyonce that is promoting Original African identities in her work, from Osun to leopards. We at ASHE Foundation have always opined that there can be no revolution or global Black ascendancy until our women wake up. In most Original African cultural settings, the role of women in creation and uplifting their people is clear.

In addition to the role of the mother of creation, in some Original African settings like Yorubas Orishas pantelon, Oya, a female spiritual entity, is revolutionary change agent. We do hope that Beyonce will use the Original African Female Trinity of Yemoja, Osun, and Oya to educate young Black women to be proud, confident and be the positive change agents required to uplift the Black Race.