5 Kids Who Were Raised By Wild Animals

People have heard of stories of children being raised in the wilderness by wild animals,kind of like Mowgli in the jungle book,but did you know that some of these are true? In fact,one of these females children,as they are called,is said to be direct inspiration for the book. All these 5 children,have amazing stories to tell,especially the two kids at on number one.

Is generally accepted that john was cared for at least for 3 years by green African (vervet),monkeys while in the jungle. John was found by a tribes woman or lady(called Millie) in 1991, hiding in a tree. She returned with men folks from the village. Once captured his entire body was covered with hair.when he defeated,he excreted worms over half a meter long. After he was cleaned up he was covered in scares and wounds,with knees scarred from crawling. John ran and hide in a forest about 2-3km from his house after witnessing the murder of his mother by his father. His father was known to be alcoholic and violent. 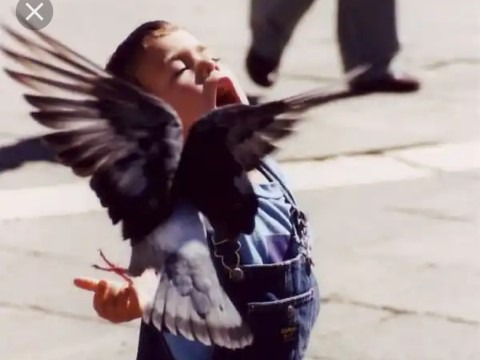 The song called"bird boy" did not understand any human language and communicate by chirping and flipping his arms like a bird. The social worker Galina Volskaga,who was involved in rescuing the child from his home in Kirovsky,said he was treated like another pet by his 31- years- old mother who never spoke to him. Miss Volskaya said " when you start talking to him,he chirps. It was reported that his,mother had her own domestic birds and fed wild ones. She neither beat him nor left him without food. She just never talked to him,it was all the birds in his tiny two room apartments that was full of birds cages that communicate with him and taught him birds language,he just Chris and when realizing that he is not understand,and start to waves. The boy mother signed an abdication form to release the child into care after he was discovery. 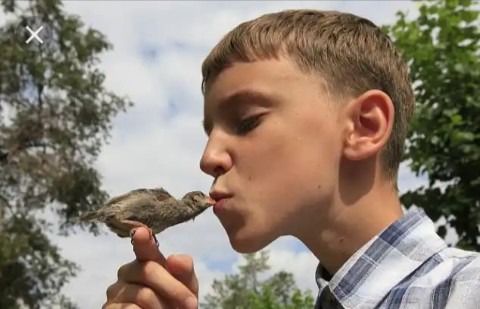 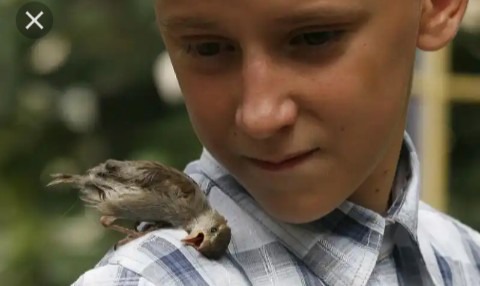 Mowgli's film and books have been a classic favorite amongst children and adults. But did you know that Mowgli was based on a true story? Yes, Dina really existed. In 1867, a group of hunters had to stop their trucks after seeing a strange scene deep in the forest of Bulandshahr,in India. A pack of wolves were wandering in the dense jungle following a human baby walking on four. The pack then disappeared in a cave. The hunter set fire to the mouth of the cave,as the wolves reappear,the hunters killed them and captured the human baby and was brought to a mission run orphanage,where he was baptized and given his name Sanichar that literally means Saturday in Urdu,as he was found on Saturday in the jungle. 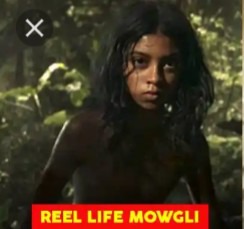 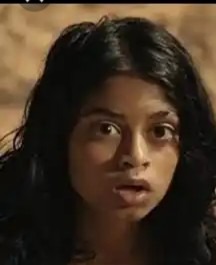 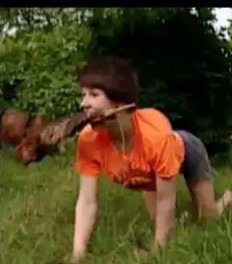 Oxana story is a pretty clear indicator that nurture plays a bigger role than nature. At merely 3 years old,her alcoholic parents neglected her and left her outside one night instinctively,she crawled to the closet thing that could provide her with warmth and shelter,the dog kennel. Her parents hardly noticed that she was missing. She lived in the dog kennel,eating what scraps they had left. It wasn't until 5 years later that a neighbor notified the police that a little girl was being raised by dogs. By the time she was rescued,she had lost all ability to speak,and was running on all fours,like a dog. Oxana is now almost 48 years old and lives in a home for the mantaly disabled. 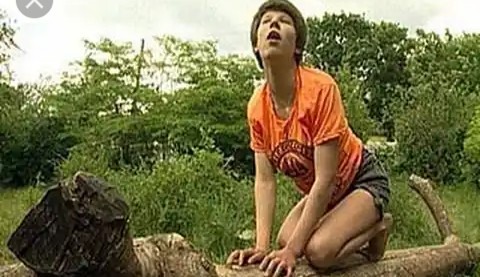 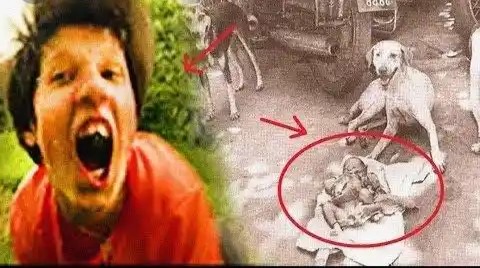 Every night around 10 pm the two small girls crawled from theirs bed at an orphanage near mida-porty,India and howled at the moon. According to their care takers, they were "wolf- children," who mysteriously didn't sweat,and only ate entrails and raw meat. Their eyes flashed blue in the darkness,people said they were human but they didn't seem like it their care takers said they had been raised by wolves. And had been living with the wolves for at least seven years,and Kamala was about 18 months and Am ala's is 8 years old they were not sisters by neglected by their parents. And was later spotted by J.A.L Singh and was later rescued, Kamala died during their rehabilitation due to some sickness. 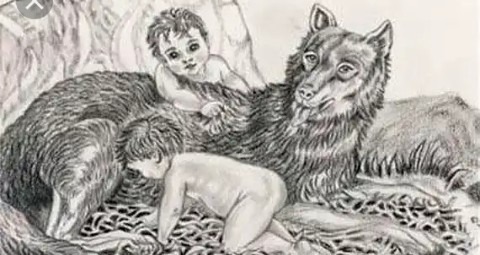 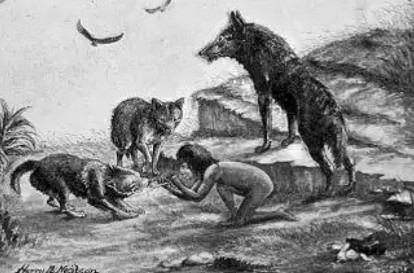 Which of these stories is more touching let me know in the comment section below.