Weird And Strange Creatures That Were Found On The Beach

By Jollybronze (self meida writer) | 9 months

Researchers have been travelling from one place to another discovering so many things ,which they have been making progress in.

In those places they have traveled to,they have found different weird creatures which some are strange, unusual and mysterious. Here are some weird and strange creatures found on the beach. 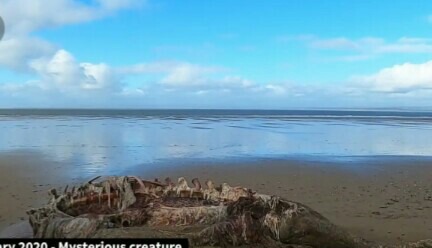 This strange and mysterious carcass was washed up on Gower beach ,it was discovered by one Mrs Carys William who saw it afar and thought it was a big driftwood.

According to report, Mrs Carys William who is a gymnastics coach based in st.Mellon ,Cardiff said,this is not the first large animal that have washed up in the beach.

In the picture from the beach show a large marine mammal which is heavily decomposed. A large bony rib cage is exposed and decaying flesh is hanging off the body which looks to have been a feast for other ocean animals.

The whale had advanced in decomposition state ,so it is difficult to identify the species but they are thought to be a deep diving beak whale.

so we are still to know more about this sea creature,see more pictures of it 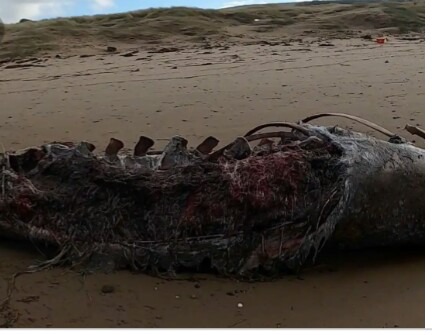 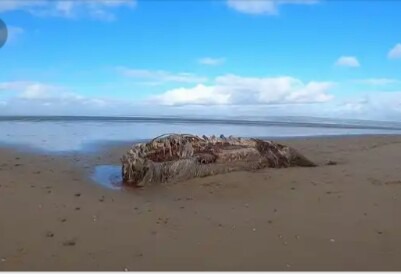 This carcass of a strange sea beast was washed up on Rhossili beach in Gower, wales,terrified the locals.

The dead and strange beast has a slim tail,a long head with huge jawline and it is five foot long.this weird looking creature was discovered by one Mrs Beth Janetta ,who was walking her dog along the beach when she notice the strange carcass.

She took pictures of the strange carcass and passed it to expert for her to see if they will be able to explain the mystery, other people think it could be something different like crocodile but it would be interesting to find out what species it is.

However, expert have been unable to identify what creature it could be, but believed it could be some types of whale ,dolphin or porpoises.see more pictures 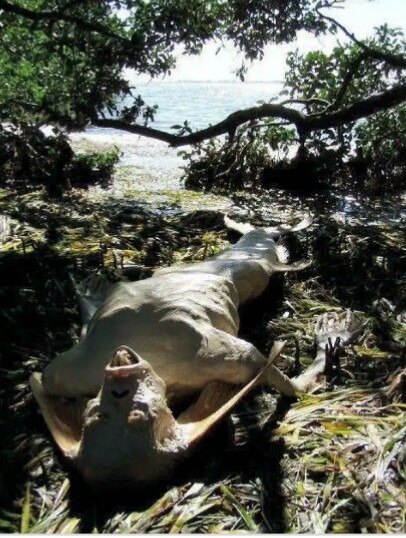 This weird and mysterious creature was found in four places which are Campeche(Mexico) ,venda (south Africa),cebu( the Philippines) and Swaziland.

According to report, they said they received the photographs displayed above with messages claiming they depicted a mermaid (or a sea monster, or an extraterrestrial) .

This creature is what they identified as merfolk which is half human and half fish who live in sea,the males are know as merman and the females know as mermaid.

This creature has really caused astonishment but there have been sort of progression in investigating where this creature come from ,though the size have not been measured.see more pictures 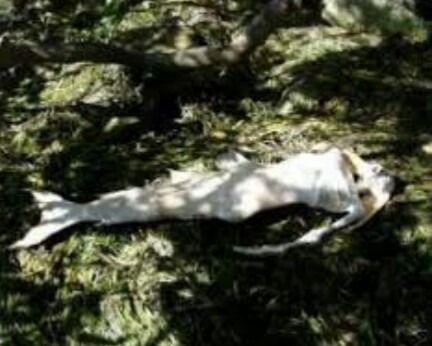 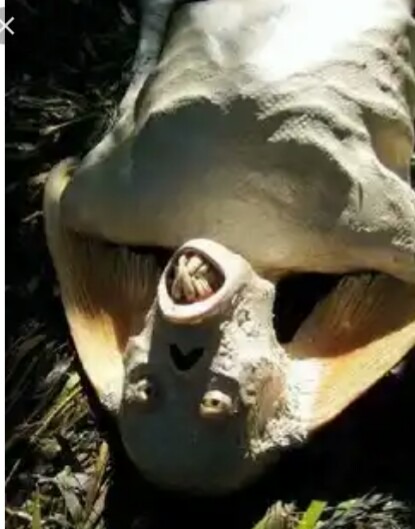 Content created and supplied by: Jollybronze (via Opera News )

Meet the designer that is behind most Nigerian female celebrities look.

Funny Jokes And Photos For Your Leisure

"We Didn't See You, There's Food" Man Tells How His Lady First Gave Him The Greenlight At A Party