Rewards for Dogs: Tips and Considerations

We know that dogs work for love, and many of the things they do are done just to get us to smile and to gain our approval. But sometimes we want to go a little further and motivate them even more, so we need to reward them with a larger prize. What can we use as rewards for dogs? Are there several options? Which treats are healthier for dogs? 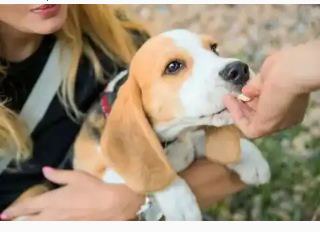 Today, we will answer all of these questions:

When to use rewards for dogs

You can use rewards for dogs on many occasions. Normally, we use them only when teaching them something, such as, how to sit or shake paws. Once he has learned how to do it, we usually stop rewarding him. But there are many other moments that you can take advantage of to reward your furry friends. Those are not the only times you can give your dog rewards. Here are some other occasions, for example:

He does something you like before you order him to. For example, perhaps you usually ask him to get off the couch so that you can sit down? But he gets off when you approach, even though you had not given him the order to do so.

When he is tempted to behave badly but chooses to behave well. For example, when he is at the table and merely looks at the food instead of trying to eat it.

We are teaching him something new and, although he still does not completely understand it, he is starting to. If you want to teach him to lie down, before he completely lies down you can reward him when he starts to crouch.

When he comes to you in the park, whether you have called him or not. You should always reward him when he stops what he is doing and comes. Even if you have not called him, you can reward him because he is checking up on you.

Just because!  Because you have a good dog that usually behaves well and you want to thank him for being so affectionate, loyal and patient with you.

You must be careful to reward only the behaviors that you would like your dog to repeat. Nothing good can come from rewarding your dog after and for example, he barks at another dog or paws through the trash. You have to identify what behaviors you expect and focus on them.

The moment you give the reward is more important than the reward you give. Rewarding at the right time tells the dog that on that occasion, he has done something you like, without any possibility of confusion. 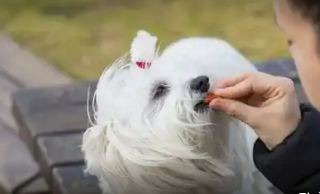 What not to use as rewards for dogs

When you give prizes, especially when you are teaching him something new, they must be healthy, appropriate for the dog, and hold some value for him.

The prizes must be small, but fit for each dog. You cannot cut a sausage into pieces of the same size to reward both a Maltese Bichon and a Belgian Shepherd. Likewise, a puppy’s teeth are not as strong as those of an adult or an elderly dog.

And most importantly, he should like the reward. You cannot reward him with something that he does not like, because it will not be a prize if he does not want it. The more difficult the order you give, the better the prize should be, so that he feels it is a worthwhile to obey. 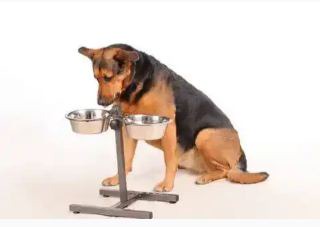 You can reward your dog with things other than food that the dog also likes. For example, you can easily reward him (and in fact we do it almost daily) by petting him, if the dog likes it. Some dogs love toys and consider it a reward to able to chew on one. 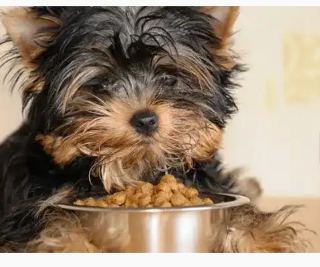 The key to choosing good rewards for dogs is to know what each pet likes. You can try many different things and see how it reacts, and which one it likes best. That way you can choose which ones are more effective and select the healthiest ones.