Can This Happen In Nigeria? He Said Abusive Words To His Dog But What Happened Next Was Funny

Just when you think you've seen or heard it all, then another thing which seems unusual would just pop up, or how do you explain the fact that a dog owner was charged to court because he said abusive words towards his dog? How do you explain that he was not just taken to court but was also given a strict punishment over his treatment of the dog.

A Rottweiler And His Owner: 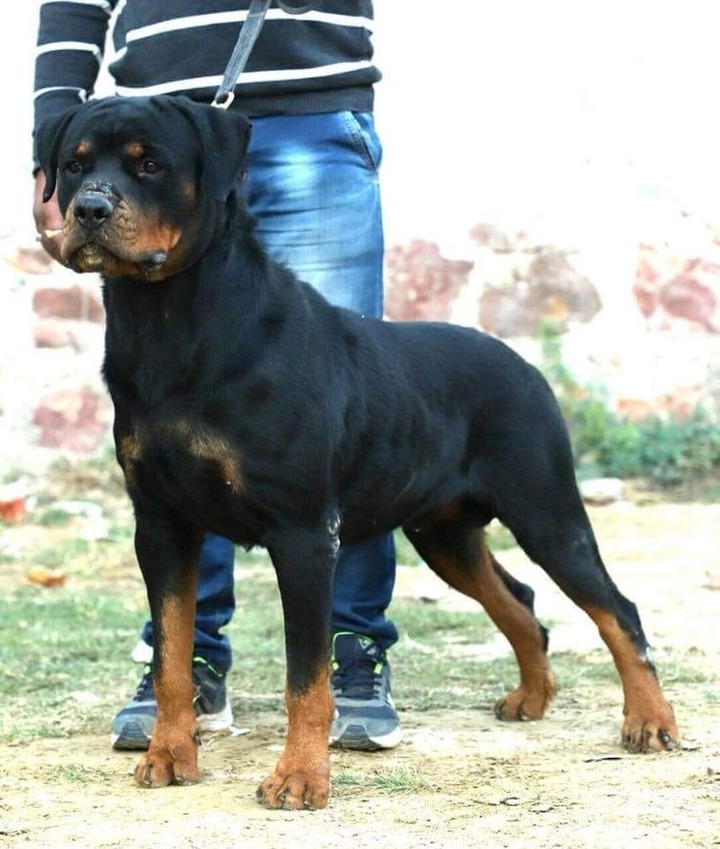 That was exactly what happened to the owner of a Rottweiler dog, Lulu whose owner's name is Joshua Ponsford, a 23-year-old man who was charged to court by RSPCA, body which specializes in animal rescue and seeing to the welfare of all animals. The legal suit came about after Mr Ponsford was captured on a recording where he appeared to be verbally abusing Lulu. 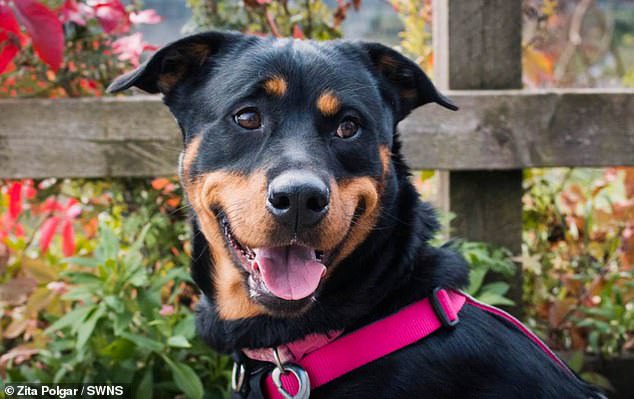 In the recording, he had been heard shouting and screaming at the Rottweiler and went ahead to call her a 'dirty little mutt'. Apart from this, the recording also appeared to captured a moment when there were thuds and yelps. His voice could also be heard saying: "Going to walk to the shop again and get myself some bits, don't even think of robbing."

Joshua Ponsford pleaded guilty to one animal welfare offence after being prosecuted by the RSPCA but denied that he had physically harmed his dog. He also admitted that his behaviour was inappropriate and that it caused the dog distress over a period of time.

However, his admittance didn't stop him from being given a hefty punishment as he was banned from keeping animals for five years at Bristol Magistrates Court. Apart from this ban, which he can not appeal for 3 years, he was also given a six-week curfew. He was also ordered to complete 20 rehabilitation activity requirements days and also asked to pay £200 costs plus a £90 victim surcharge. 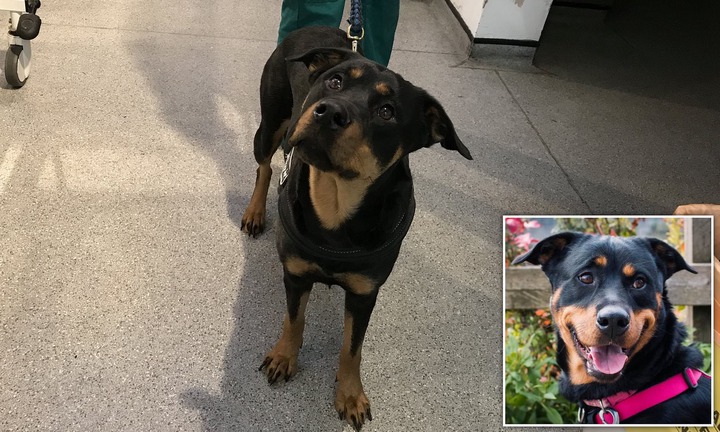 The dog (Lulu) was signed over into the care of the RSPCA and is currently at Bristol Animal Rescue Centre where she is still undergoing rehabilitation.

To you our readers, do you think this can happen in Nigeria? Does the owner not have the right to treat his dog the way he feels like? Has he done anything bad considering the fact that he didn't physically assault the dog? Let's hear your thoughts and opinions on this in the comment section. Kindly also like and share the article with other people and don't forget to follow this page for more quality updates.