The 10 World's Most Beautiful Animals.

By Akbon (self media writer) | 1 year ago

The 10 world's most beautiful animals.

Before we get into the details of these beautiful and handsome beauties(animals), we breakdown our top 10 list here: 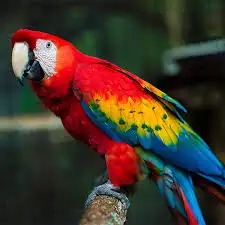 1.Macaws are long-tailed, often colorful, New World parrots. They are popular in aviculture or as companion parrots, although there are conservation concerns about several species in the wild. 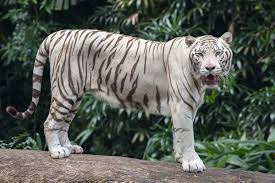 2.The white tiger or bleached tiger is a leucistic pigmentation variant of the Bengal tigers ,

Siberian Tiger and man-made hybrids between the two, which is reported in the wild from time to time in the Indian states of Madhya Pradesh , Assam, West Bengal, Bihar and Odisha in the Sunderbans region and especially in the former State of Rewa . [1] Such a tiger has the black stripes typical of the Bengal tiger, but carries a white or near-white coat . 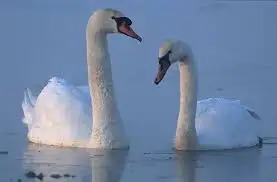 3.Swans are birds of the family Anatidae within the genus Cygnus. The swans' closest relatives include the geese and ducks. Swans are grouped with the closely related geese in the subfamily Anserinae where they form the tribe Cygnini. 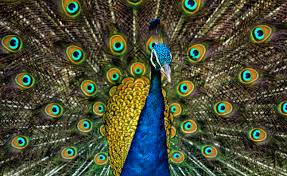 4. Peafowl is a common name for three bird species in the genera Pavo and Afropavo of the family Phasianidae, the pheasants and their allies. Male peafowl are referred to as

peacocks , and female peafowl are referred to as peahens , even though peafowl of either sex are often referred to colloquially as "peacocks". 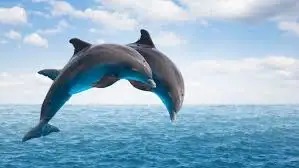 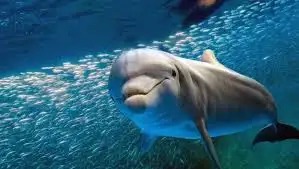 5. Dolphin is a common name of aquatic mammals within the infraorder Cetacea. The term dolphin usually refers to the extant families Delphinidae, Platanistidae, Iniidae, and Pontoporiidae, and the extinct Lipotidae. 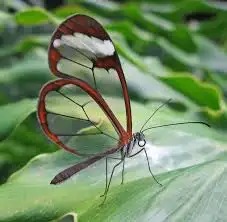 6. Greta oto is a species of brush-footed butterfly and member of the subfamily Danainae, tribe Ithomiini, and subtribe Godyridina. It is known by the common name glasswing butterfly for its unique transparent wings that allow it to camouflage. 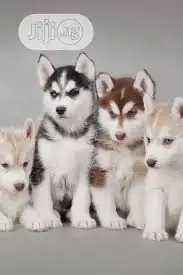 working dog breed . The breed belongs to the

Spitz genetic family. It is recognizable by its thickly furred double coat , erect triangular ears, and distinctive markings, and is smaller than a very similar-looking dog, the Alaskan Malamute . 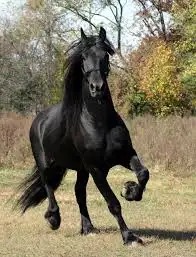 8. The Friesian is a horse breed originating in Friesland, in the Netherlands. Although the conformation of the breed resembles that of a light draught horse, Friesians are graceful and nimble for their size. 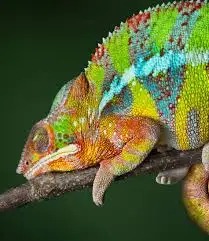 9. Chameleons or chamaeleons are a distinctive and highly specialized clade of Old World lizards with 202 species described as of June 2015. These species come in a range of colors, and many species have the ability to change color. 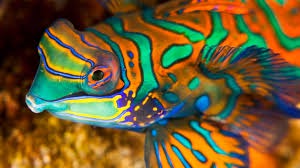 10. Synchiropus splendidus, the mandarinfish or

mandarin dragonet , is a small, brightly colored member of the dragonet family, which is popular in the saltwater aquarium trade. The mandarinfish is native to the Pacific , ranging approximately from the Ryukyu Islands south to Australia . It can usually be found in some of the warmer waters.

As you can see, these animals on our list of majestic creatures are beautiful in their own way. However, you are probably thinking your favorite beautiful animal is missing. If this is the case, leave us your suggestions in the comments below.

Content created and supplied by: Akbon (via Opera News )