Photos Of Barrack Obama's Dog That Passed Away At Age 12

By WALDEE (self meida writer) | 1 months

A few hours ago, former president of the United States of America, Barack Obama, announced the death of his dog at age 12. In a series of tweet, Barack Obama said that he lost a true friend and a loyal companion.

However, note that Bo was brought to the White House shortly after Barack Obama took over in 2009. According to Bloomberg, Bo died after a battle with Cancer.

This article contains a compilation of photos that shows what Bo looked like before his sad passing away at age 12. 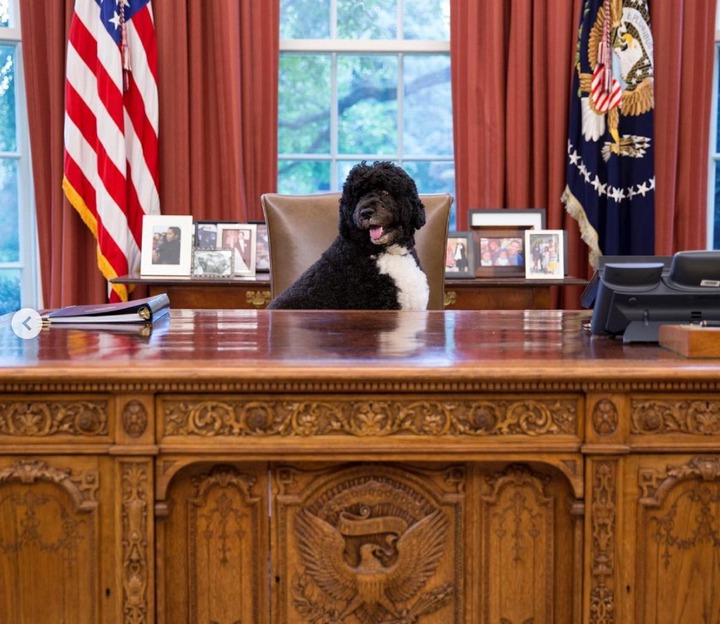 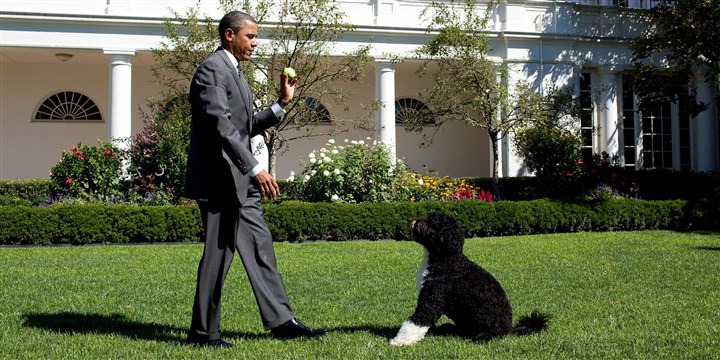 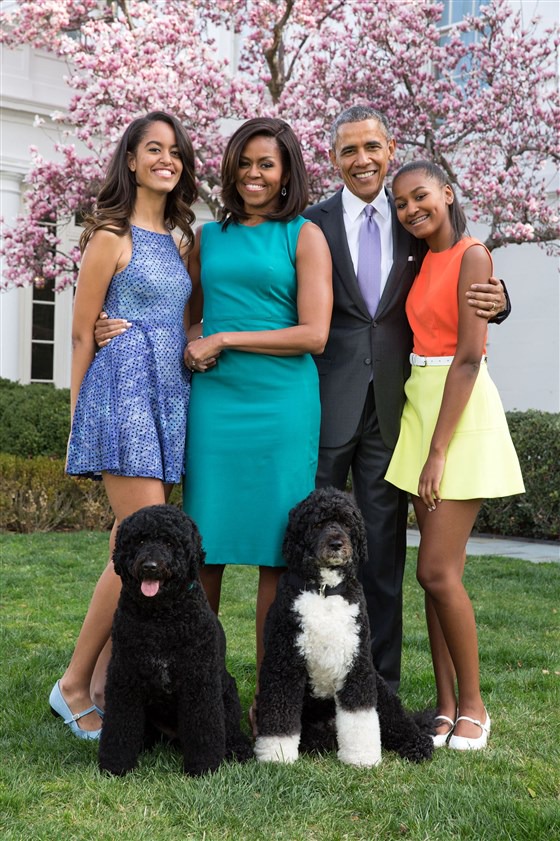 (Photo: Bo on the right side) 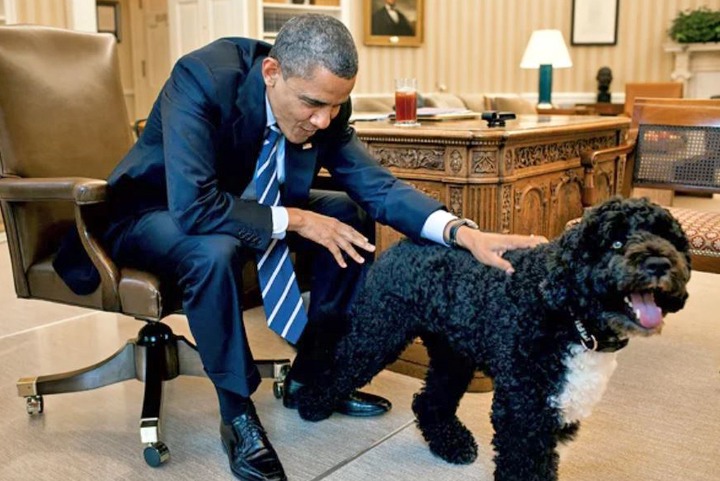 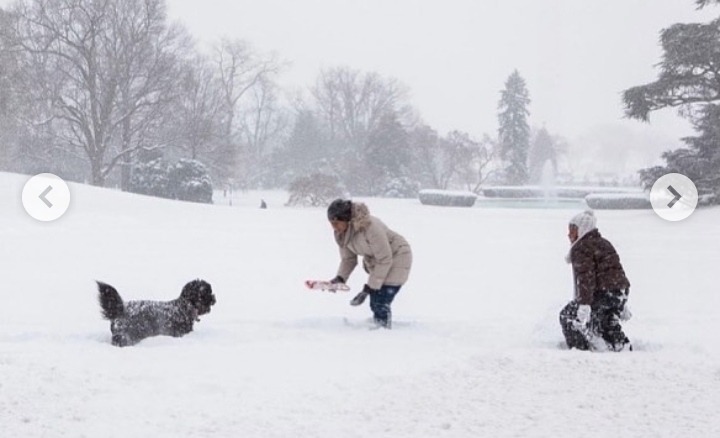 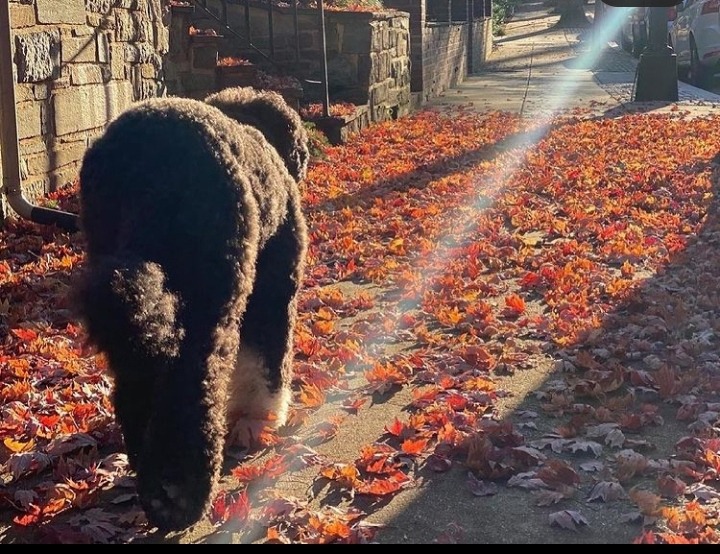 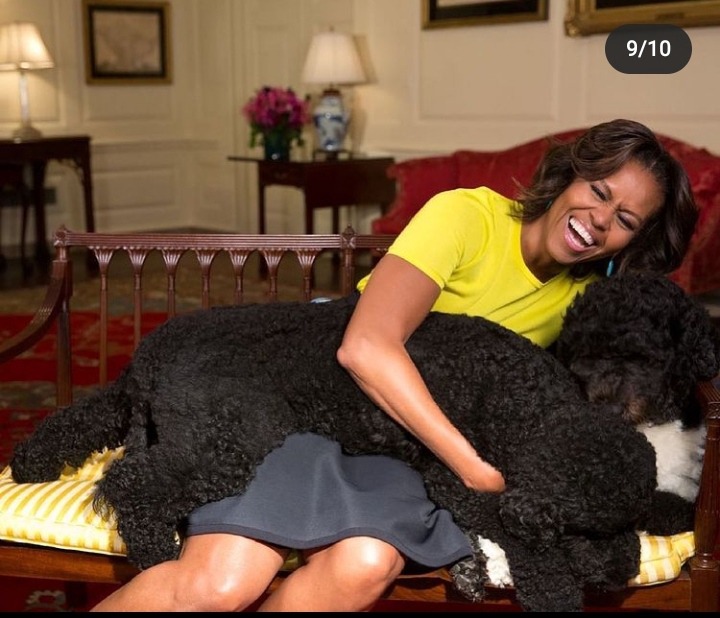 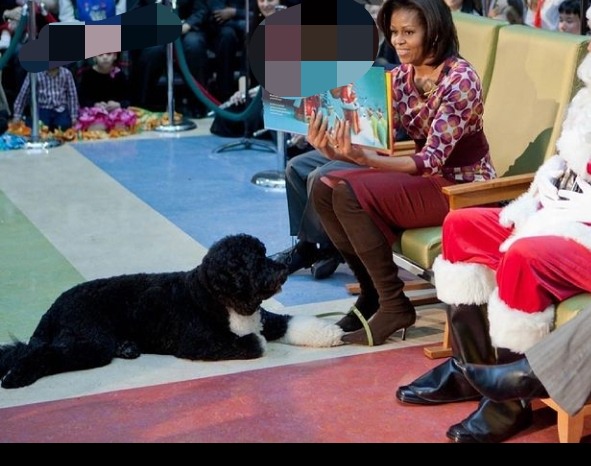 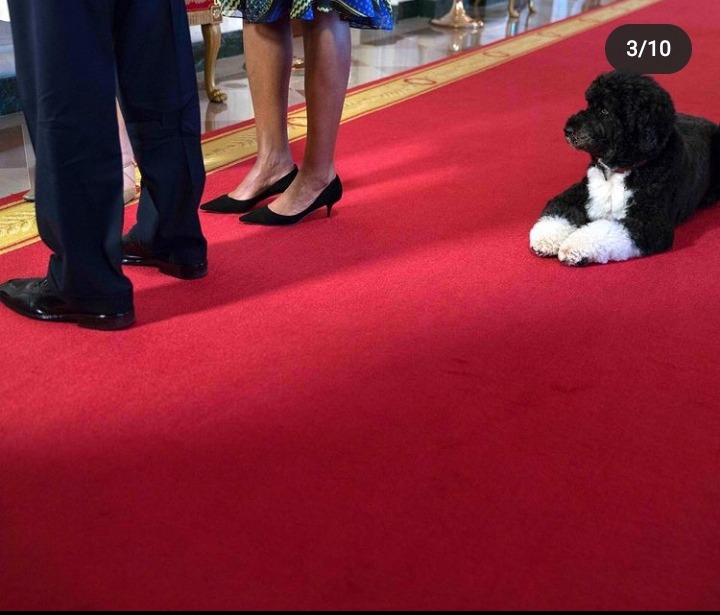 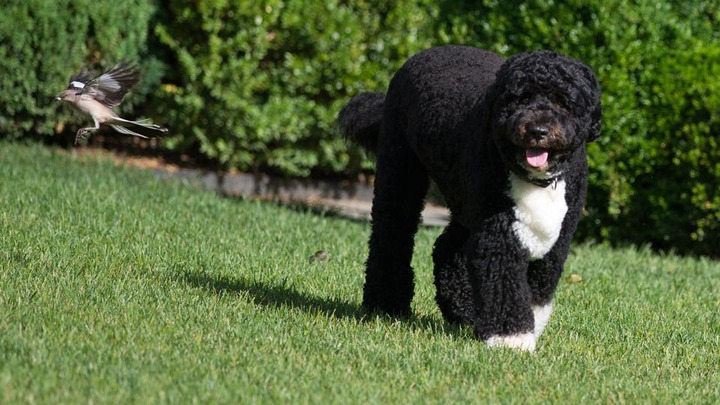 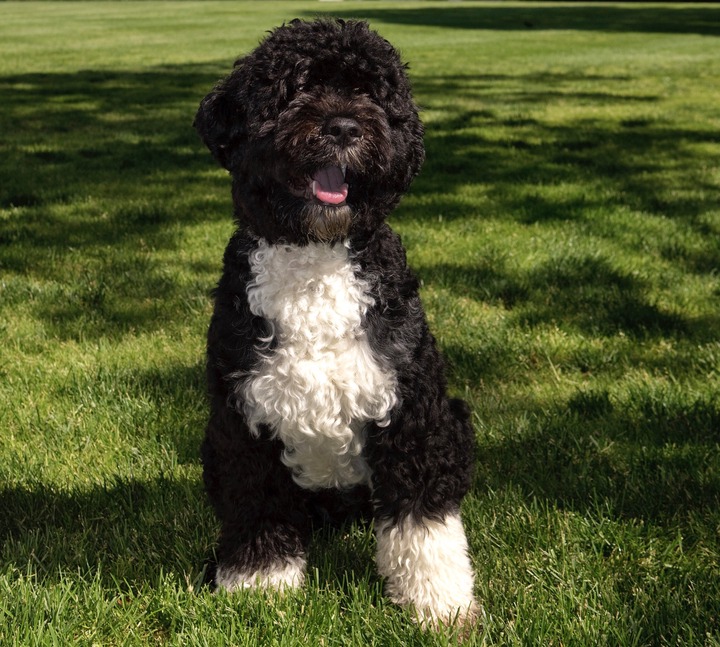 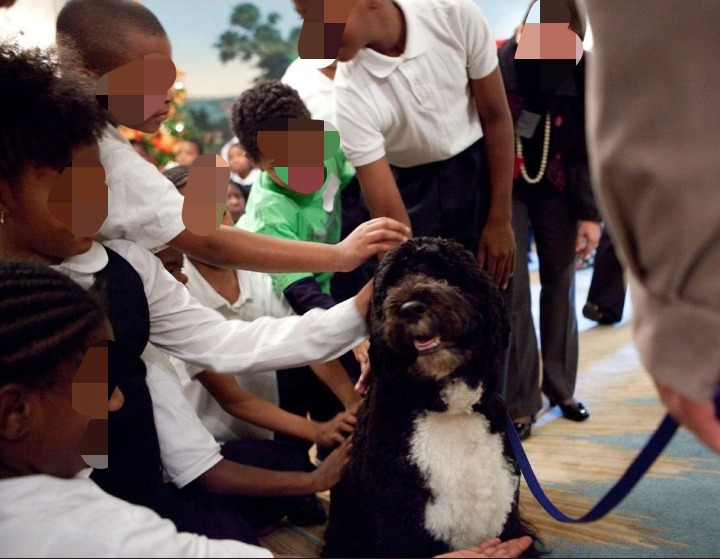 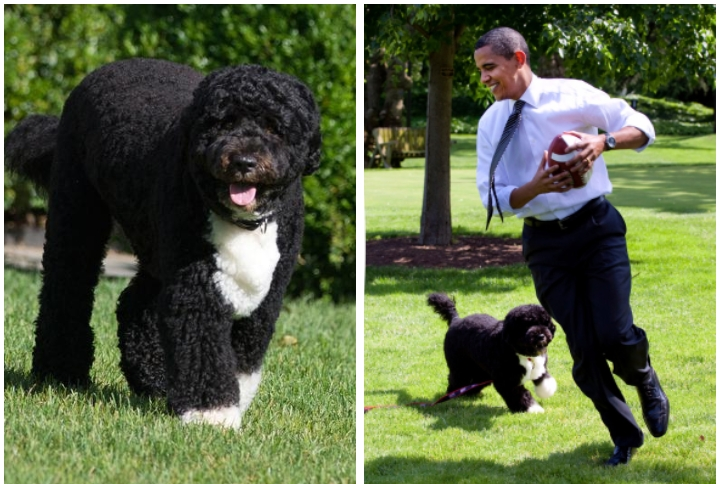 Reno Reacts After Buhari Said That Those Advocating For Restructuring Have Nothing To Say.

Photos: Here Is How African-Americans Are Celebrating Their New Federal Holiday, "Juneteenth"

Check what Aisha Yesufu's said about future Presidents and the house of assembly that got reactions.

Checkout Photos Of President Muhammadu Buhari At The 2021 ECOWAS Summit

I have no regrets about relocating to Nigeria- Anto Lecky

Reactions as a bandit got arrested after exchanging fire with security officer in Kaduna.