By JesusBreed (self meida writer) | 28 days

Monkeys are animals that are omnivorous in nature. They are rarely found in the human environment, but people still keep them as pets.

Monkeys are rare animals that are cherished by humans. This is because some parts of their bodies are very much like that of humans such as their hands, feet, ears and the entire parts of the face.

A monkey has been spotted doing something unusual in Lokoja, Kogi state. The monkey, whose name is Rosie, is reared at a church in the above mentioned location.

The monkey has also badged a name, Rose, which was given by the members of the church. 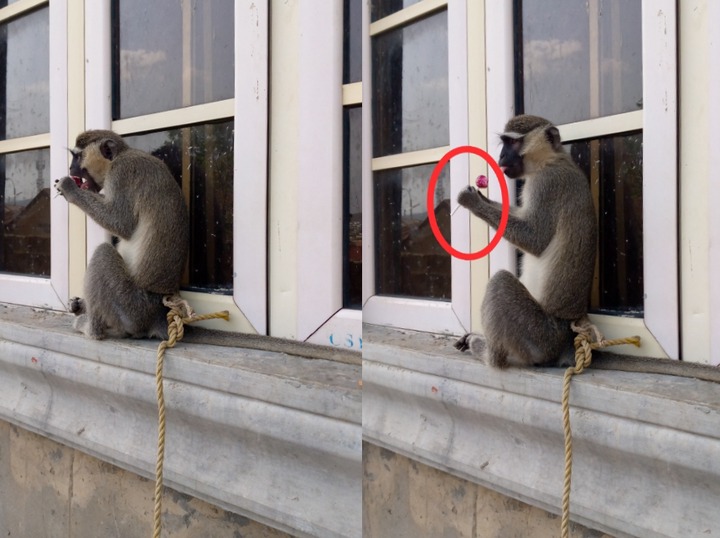 On the 13th of April, the Monkey was caught at an early hour of the day licking a "stick sweet". It was revealed that the monkey was given the sweets by a passerby. More pictures of the monkey are provided below: 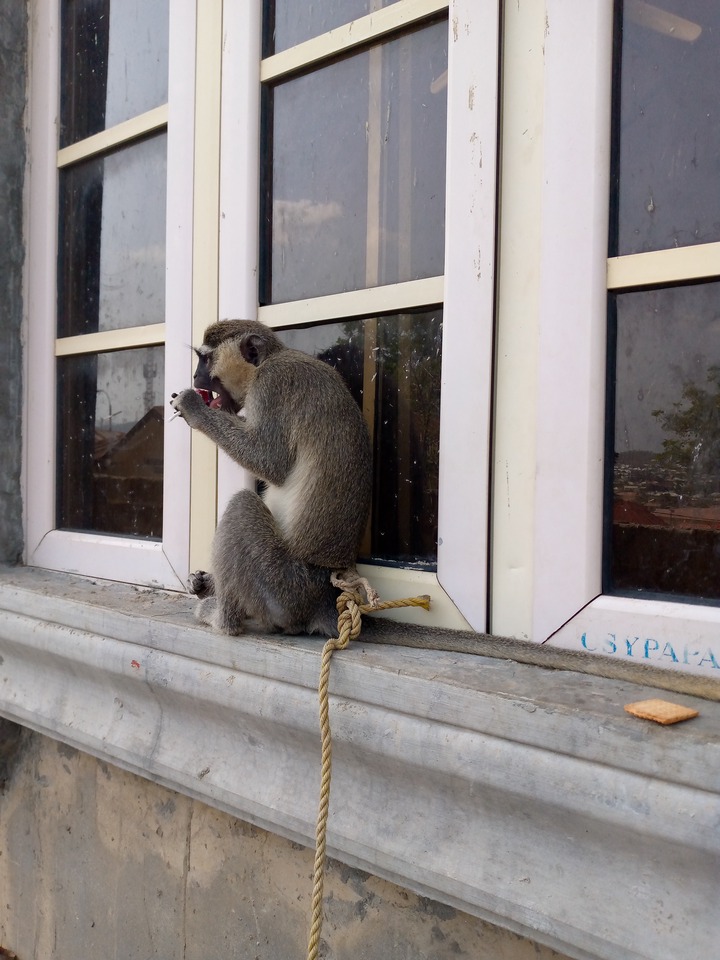 According to an anonymous passerby, it was revealed that the monkey has been good to people around and does not show any violent act. He also disclosed that due to the friendliness of the monkey to people, they tend to drop foods and other junks like candies, cookies and many other things for it which it gladly accepts.

Content created and supplied by: JesusBreed (via Opera News )

Check Out the Beautiful Features of Michael Jordan $29 Million Luxury Mansion in Chicago.

Stop throwing away your bottles, See how a broken Glass was turned into jewelry?

Elderly Man Dies In A Party While Dancing, The Crowd Didn't Know (Video)

Mixed Reactions On Social Media After A Man Spent N49,000 On Dog Food

Allow These 25 Humourous Memes To Grease Your Face With Laughter