By TweakMaster (self media writer) | 8 months ago 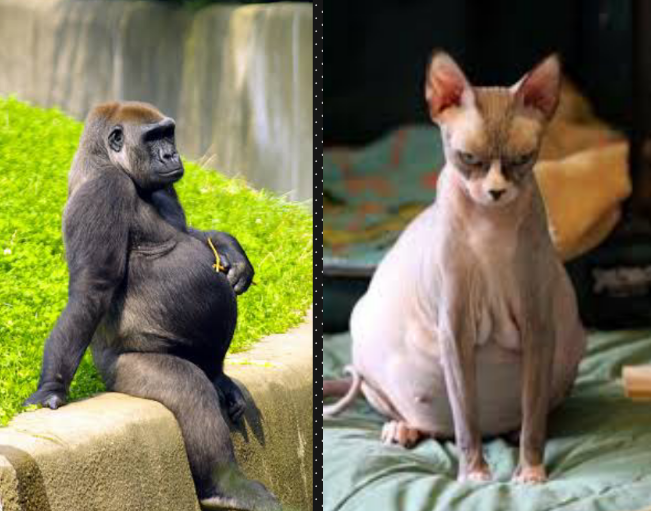 One common characteristic of pregnant animals is that they usually have an indented stomach just like humans, but that does not mean they all have the same pregnancy duration. While humans stay for a period of 9 months before giving birth, other animals stayed lesser or more than that. This is why we are going to take a look at 10 wild animals during their pregnancy. 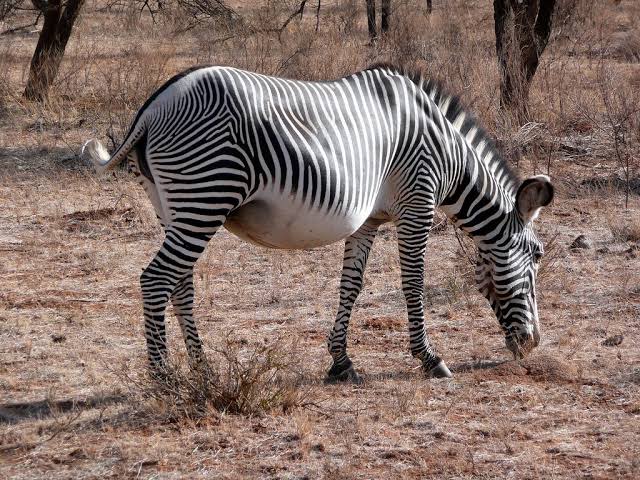 Although there are three species of zebra, they all act in the same way during their pregnancies. The male zebras normally take care of the female pregnant zebras throughout their 12-month pregnancy duration. 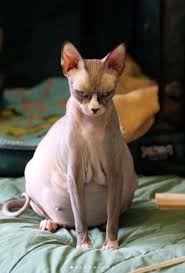 This breed of cat doesn't have fur on its skin but its other features are similar to that of a normal cat with a gestation period lasting between 64 to 71 days. The Sphinx cat normally gains weight during pregnancy plus the huge abdomen display and swollen pink nipples, and they can give birth up to an average of 4 litters/kittens. 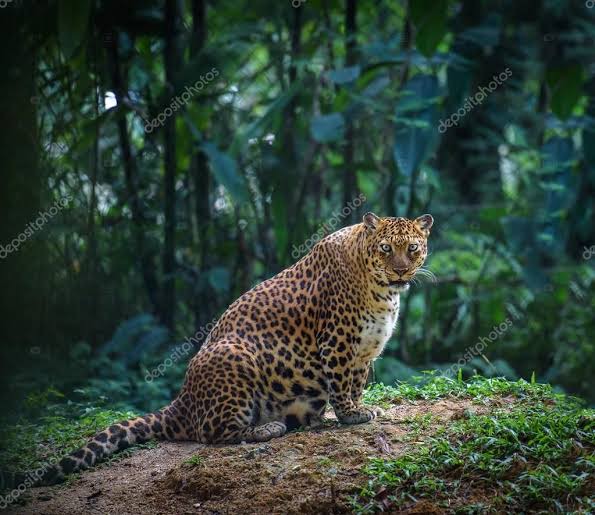 Similar to tigers, the newborn of Leopards are also born blind for the first few weeks, and the pregnancy duration of this cat varies between 90 to 100 days. The survival rate of newborn leopards is around 50% which is why the mother frequently moved them around from one location to the other for safety purposes.

At about three months of age, the baby leopards begin to assist their mother in hunt and by the time they are 10 months old, they will have the strength to care for themselves fully. Although they will remain with their mother for up to 18 to 24 months of age. 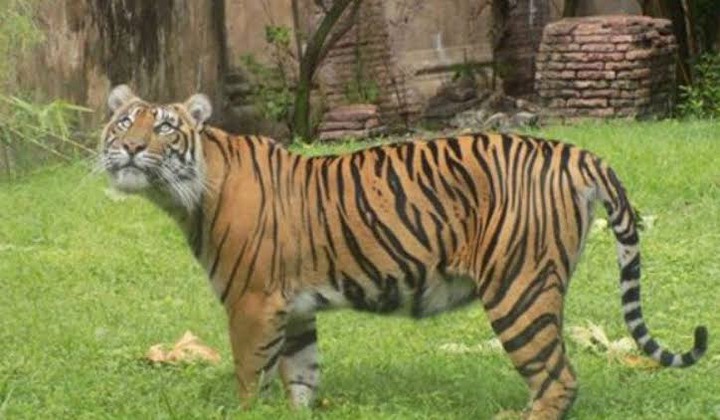 A pregnant tiger usually separates herself from other tigers and prepares a secluded den within her territory in anticipation of newborns. Their pregnancy normally lasts for an average of three and a half months after which they give birth to 3 or 4 Cubs who are blind for the first few weeks, although there were several cases where a tiger reportedly gave birth to 7 cubs.

The mother tiger hardly leaves her cubs after birth, and when her den is compromised, she gently picks her Cubs one after the other and relocates them to a new then. 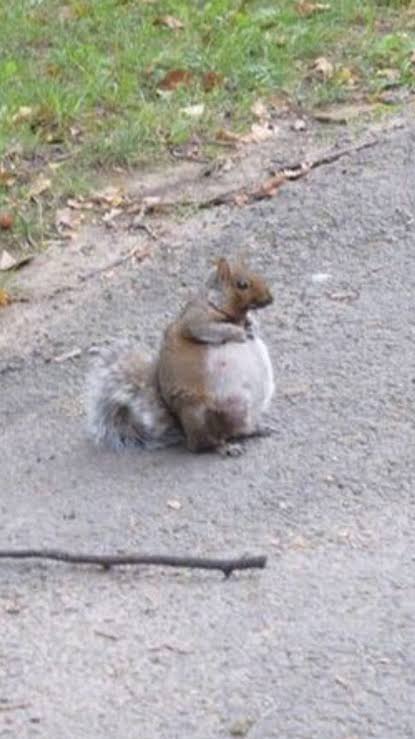 These rodents have a specific breeding season which runs from late August to late December. Their gestation period last anywhere between 38 to 46 days, and their babies don't leave their nest after they are born until they are fully mature to fend for themselves. 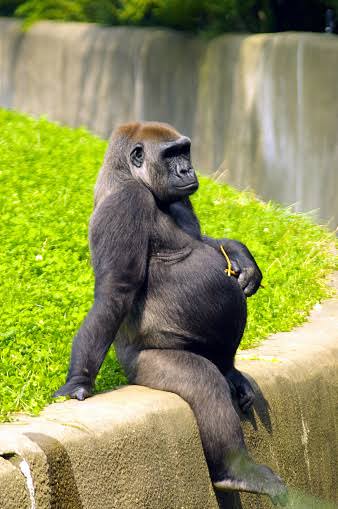 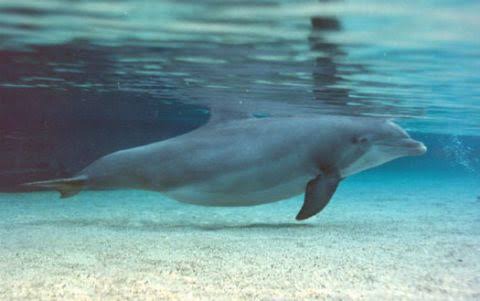 Dolphins are among the animals Who have no specific mating period since they mate throughout the whole year. They carry their babies for a duration of 12 months during which the mothers will double their food intake. 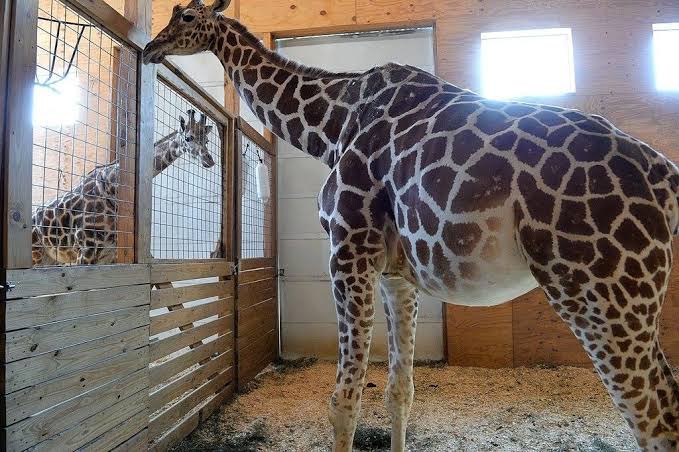 Giraffes are the tallest creatures inhabiting our planet today and their pregnancy duration lasts somewhere between 14 and 15 months before giving birth. It is said that the giraffes always return to the place where they were born to also born their babies. 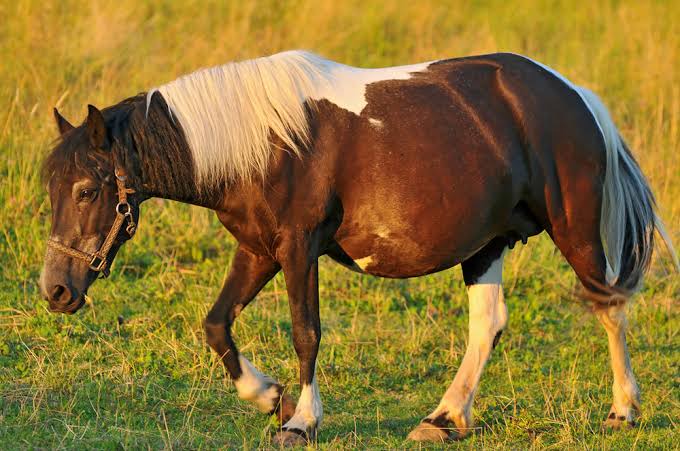 Horses normally carry their pregnancy for a period of 11 months and they mostly give birth to a single baby called a foal. 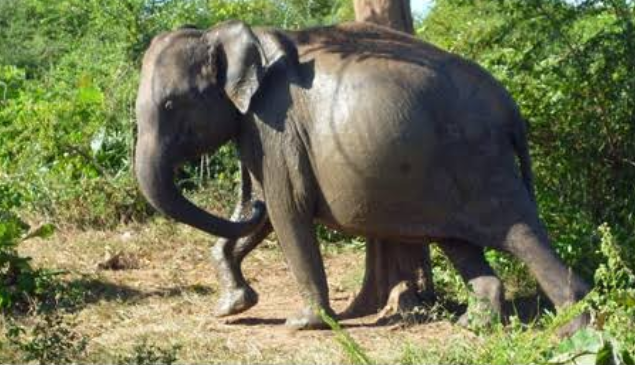 Whether Asian or African elephants, the pregnancy duration of these giant creatures lasts somewhere between 20 to 22 months which is more than twice the duration of human pregnancy. And their stomach also increases in size due to the growing baby in them.

Which of the animal pregnancy are you just seeing for the first time? Let us know in the comments.