Opinion: Apart From Cheetah, This Animal's Unique Abilities Should Also Be In The Book Of Records

By OlawaleSunkans (self media writer) | 1 year ago

Different animals (from the prey to the predator) have made it into the Guinness book of records due to their incredible abilities. From cheetah being the fastest land animal as it possess well built body for speed adaptations, to Falcon being the fastest bird known for its speed, reaching over 320 km/h (200 mph) during its hunting dive, this making it the fastest bird in the world, as well as the fastest animal in world. And the honey badger possessing the fearless ability hence also listed as the most fearless animal in the world and so many more.

But there is a particular predator, wish i believe should have made the record due to its amazing abilities. As we all know, there are 4 large cats in the cat family; The lion, Tiger, Jaguar and Leopard. And right now, I'm talking about the Jaguar. So the question is, why do i think jaguar should be listed in the book of records? Lets proceed gradually into this article and we would get to know. 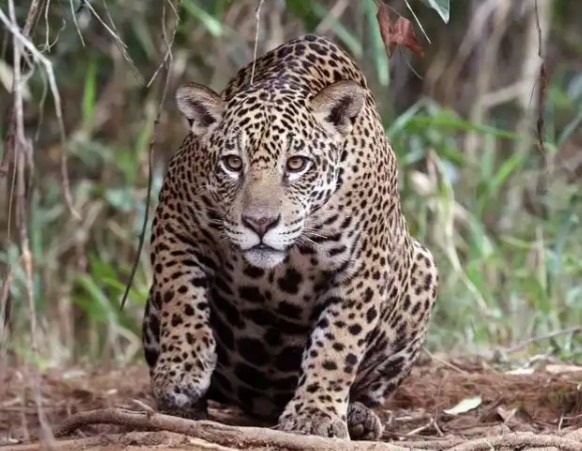 The jaguar is the largest native cat species of the New World, and the third largest in the world. Jaguar closely resembles the leopard, one of the large cats. The jaguar is a solitary, opportunistic carnivorous predator which stalk-and-ambush its prey. So now lets talk about the amazing abilities the jaguar possesses. 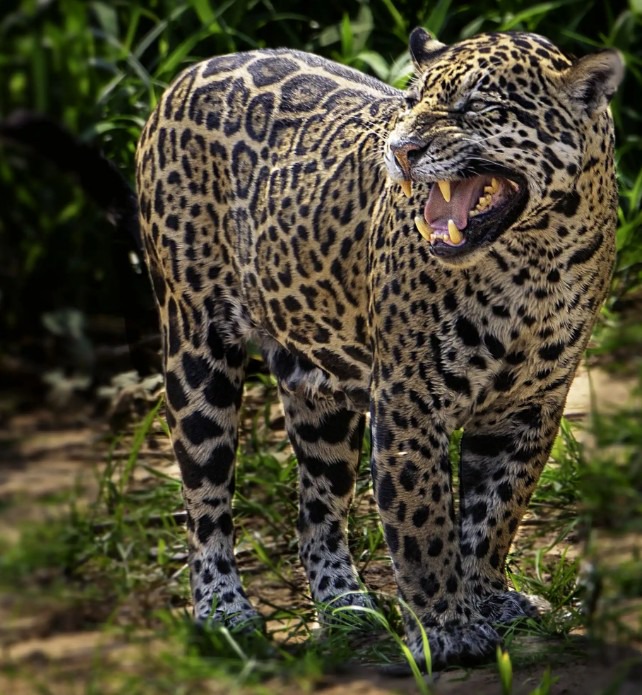 1. First of all, of all the cats Jaguar have the most powerful bite, they have the strongest jaw muscles of all of the big cats. Their bite force is around 200 pounds per square inch, which is about double that of a tiger and their teeths are strong enough to bite through the thick hides of crocodilians and the hard shells of turtles. 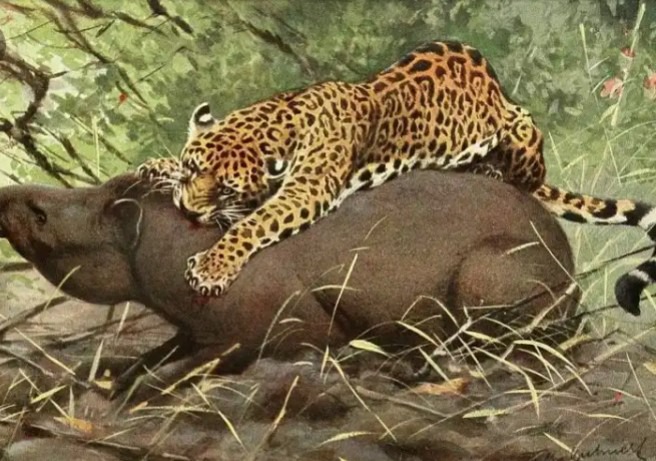 2. Unlike other big cats like lion and tiger go for the necks or soft underbellies. Jaguars have only one way they kill; they go for the skull. 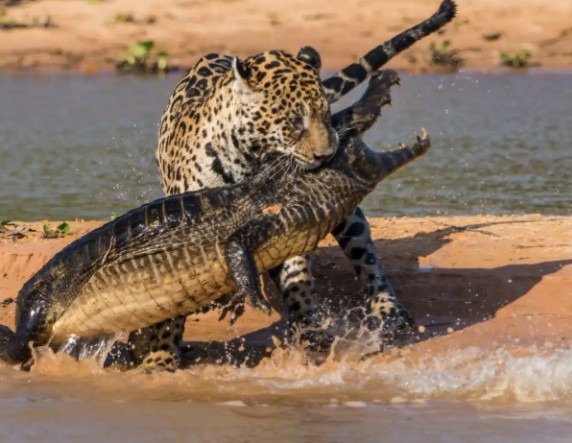 3. Jaguars are very brave that when it comes to facing off bigger predators the jaguar completely stands its ground. It can enter the habitat of crocodile, drag it on land before devouring it. Such daring ability! 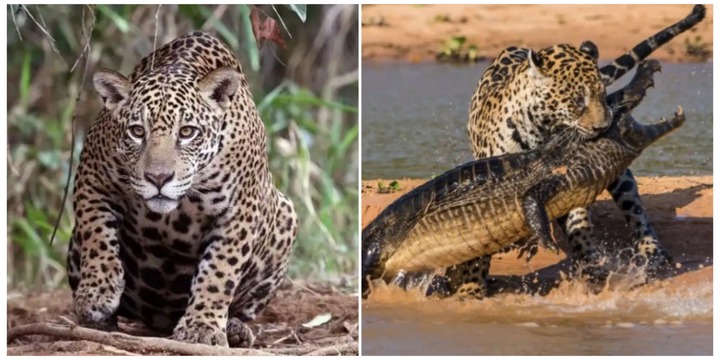 Do the jaguar actually deserve to be listed in the book of records? Share your thought with us in the comment section below.