By @stephen (self meida writer) | 1 months

1. In 1924, a labrador retriever (dog) was sentenced to life without parole at eastern state for killing the governor's cat. 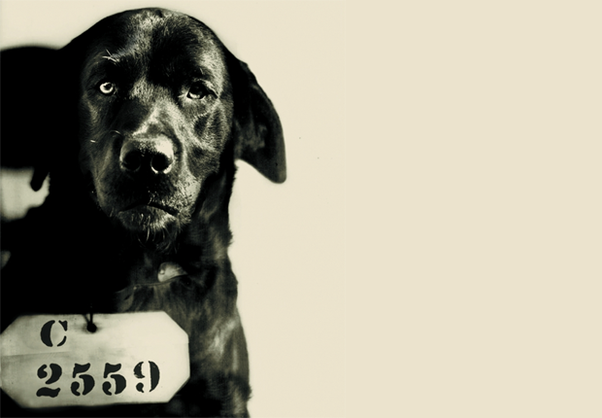 2. In 1963 the Bronx zoo opened an exhibition titled “the most dangerous animal in the world,” it was a mirror

3. As crazy as it may sound, the image below is that of a mother and a son. Her name is Lina Medina Lazo, she was born in 1933 and became a mother at five years, seven months, and 21 days. 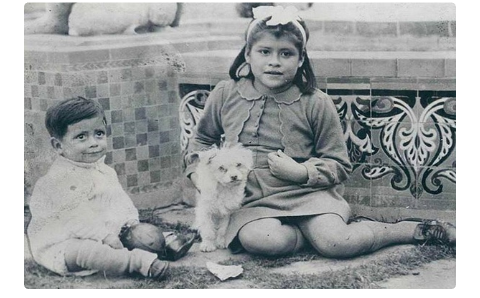 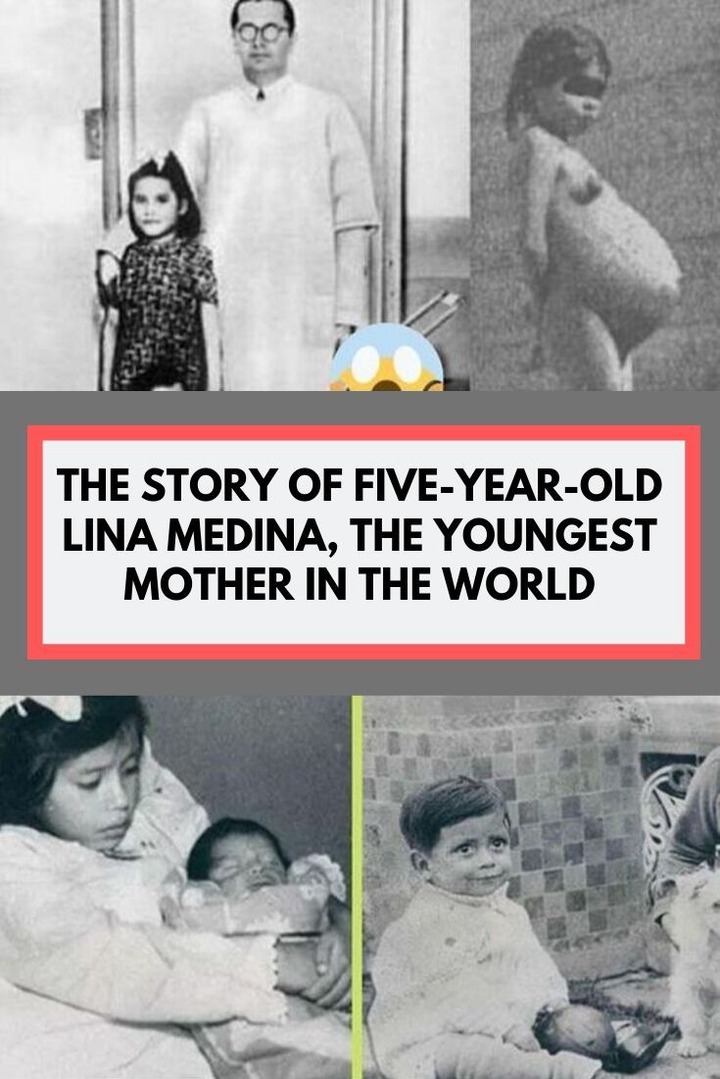 4. Prague astronomical clock, was installed in the year 1410, and has been ticking over the last 6 centuries till date. 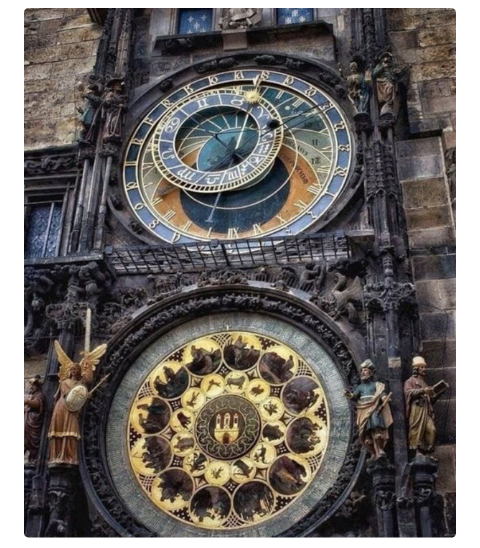 5. In the 1890s, baobab trees with hallow trunks were used as prison. They are well ventilated during the day, but with a bitter taste of carbondioxide during at night. 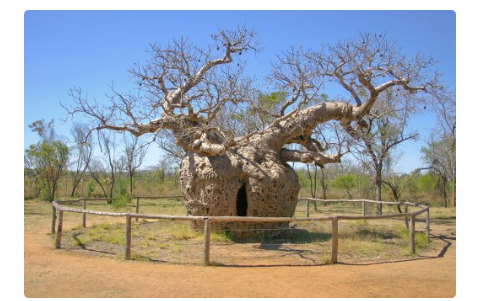 6. These are wedding rings of 1943 holocaust victims. 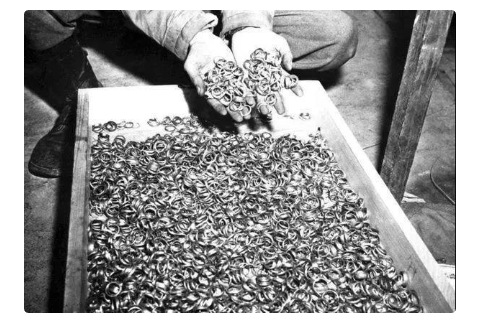 7. In 1838, Mexican General Santa Anna had a state funeral for his amputated leg. 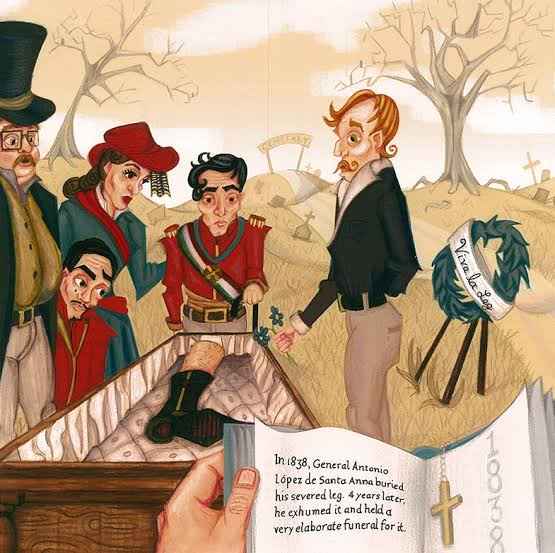 8. Between 1525 and 1866, an estimation of over 12 million Africans were kidnapped and sold into slavery between the United States, Caribbean, and South America.

9. In early Rome (before 509 B.C), a father could legally kill anyone in his family.

10. In 1983, an Australian man Les Stewart decided to type the numbers one to one million in word on his typewriter. It took him seven typewriters, one thousand ink ribbons, and nineteen-thousand-eight-hundred-ninety pages, he finished on November 25, 1998. An astonishing sixteen years and seven months. 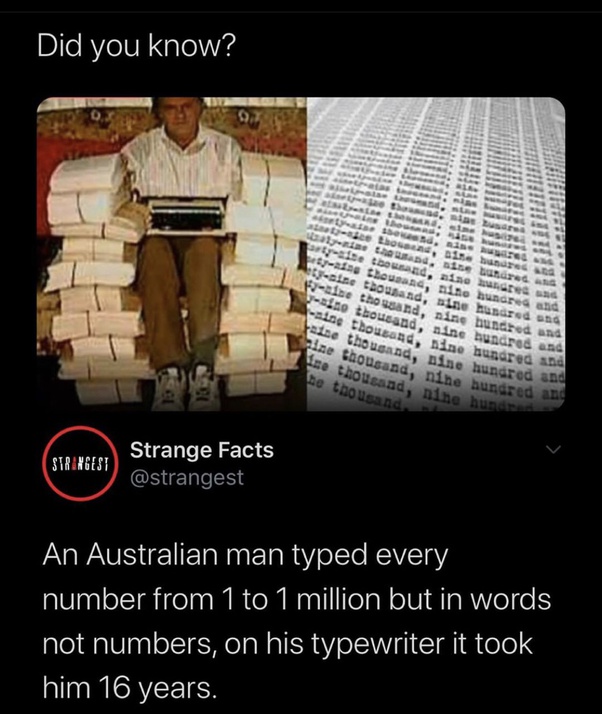 Regarding the Benin Artefacts that was taken by Germany in 1849, see what they plan to do in 2022

The FG Has Received The Sum Of £4.2 Million Which Was Recovered From An Ex-governor~ Lauretta