See peoples that were killed by their pets.

By KINGPHENOM (self media writer) | 2 years ago

The 31 years old was killed by one of his pythons that escaped from it's cage. He was found sead in his room.

In 2010, Gerard rushton who's been taking care of so many wild animals went to feed his deer and the animal bacame aggressive and pinned him to the wall using it's mantlers. He died from suffocation. 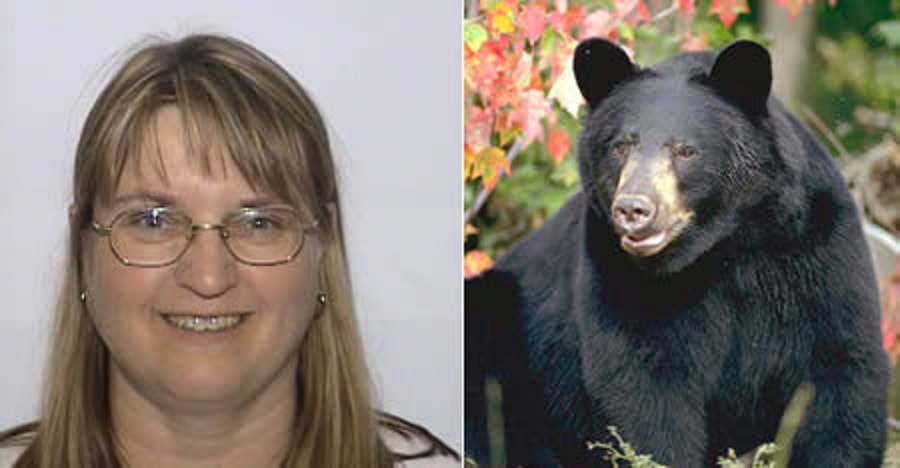 In 2009, a 37-year-old Pennsylvania woman named Kelly Ann Walz was humped to death by her bear as she tried to clean the bears cage. 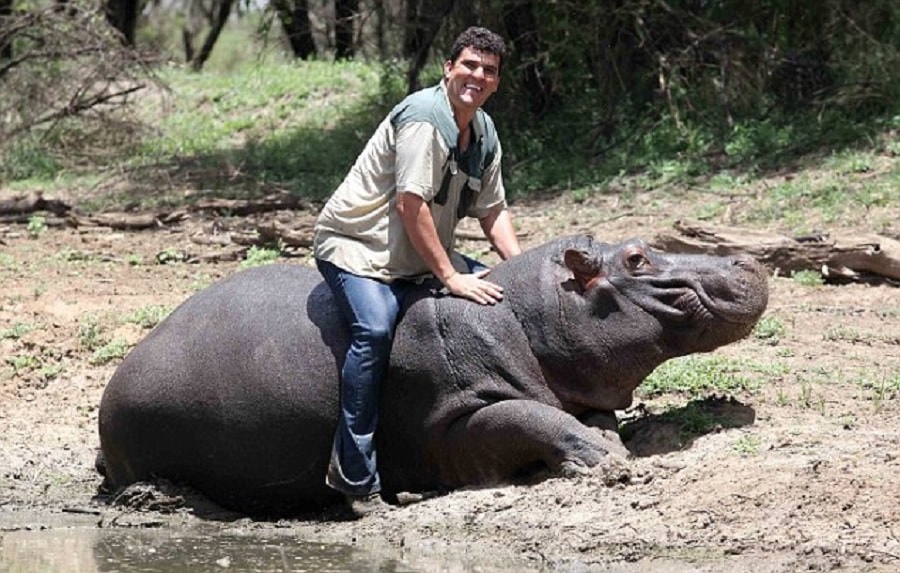 In 2011, Marius Els, a South African farmer was bitten to death by his Hippopotamus which he took like a son.

In 2007, a 60-year-old woman name pam Weaver was humped to death by her camel after it pinned her to the ground. 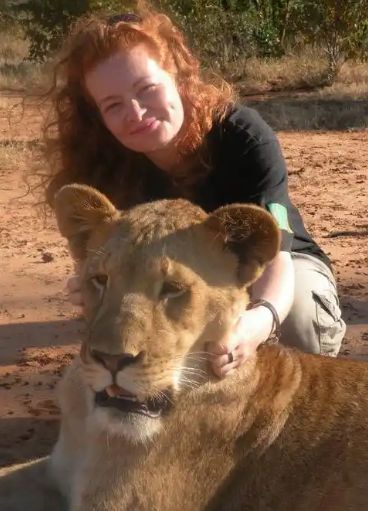 Back in 2004, an Illinois man named Al Abell was killed by his pet lion Simba as he attempted to clean the animal’s cage. It was the first time he ever cleaned the lion’s cage on his own. Abell and his wife had raised Simba since he was a cub, but the animal turned on Abell when he entered the cage. The local authorities killed the lion on the property.

If you have any pet , you have to be very careful with it for your own good.