By Infosavvy (self media writer) | 10 months ago 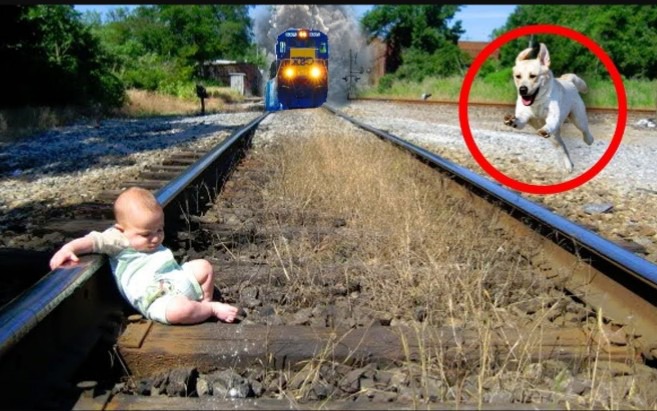 According to a quote by popular humorist, Josh Billings once said "a dog is the only thing on earth that loves you more than he loves himself."

The word is clearly obvious in a several life threatening emergency. Time after time, dogs display loyalty, bravery, and intelligence in the face of life threatening danger to protect there family members.

Dogs have been known to be man's best friend and companion for millions of decades dating to the stone age of wandering and gathering. 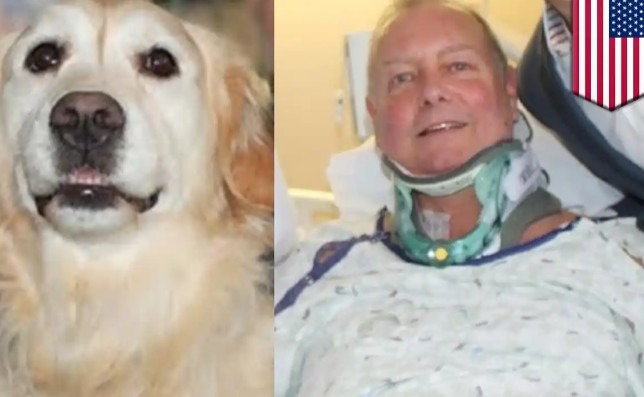 A dog name Kesly, in the winter of 2017, a man slipped in the snow of Michigan wilderness and broke his neck. As he lay paralyzed, he believed he was fated to freeze to death as there was no one around to help him. His golden retriever Kesly, however, was determined to save him,Kesly lay on top of her owner to keep him warm for a full 19 hours barking incessantly until help arrived, long after her owner lost consciousness. 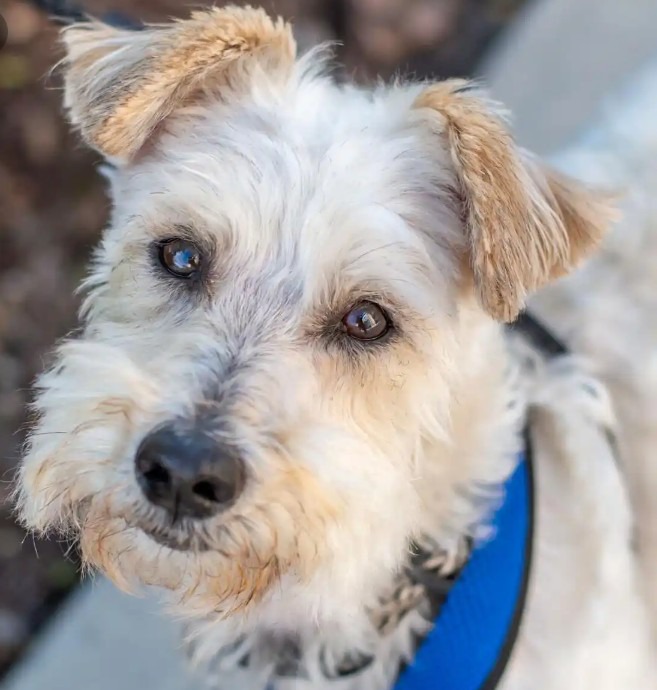 In the spring of 2018, a local fox affiliate in New York reported that a Yorkshire terrier named Jazzy made the leap from rescue dog to rescuer. When jazzy diabetic owner fell unconscious, the dog tried to wake him by nudging his chin and barking frantically. This alerted the man's mother, who was able to wake him before he went into diabetic shock. Thanks to jazzy her owner survived. 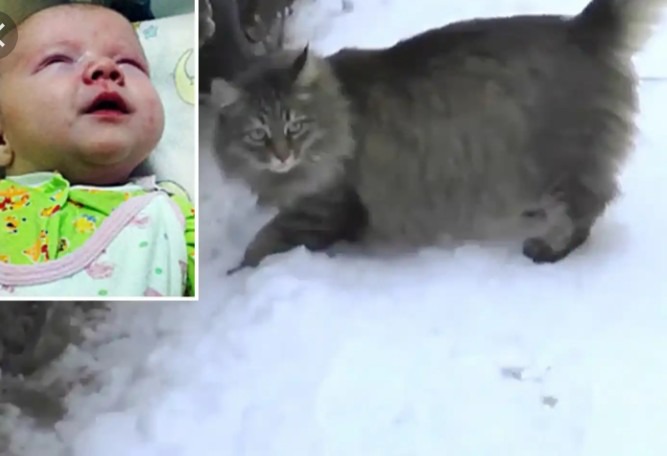 Masha saved a baby from freezing to death in Russia. Tabby climbed into an abandoned baby box, keeping the Infant warm. Masha meowed until she got the attention of a passerby, who rushed the baby to a hospital. Thanks to Masha, the baby had been outside for some hours and would have possibly freezed to death. 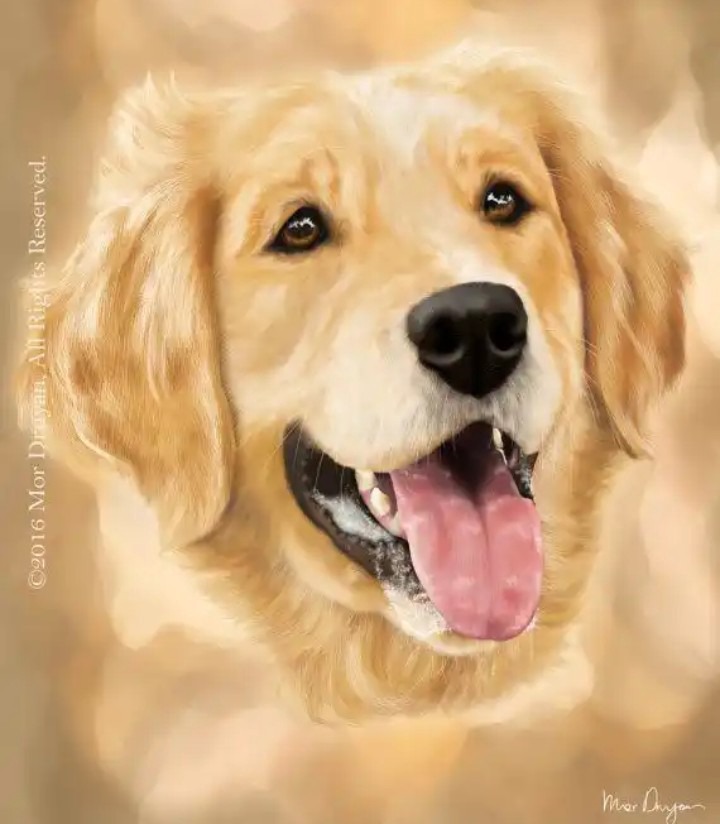 Dopey cares for his young owner who has a rear form of epilepsy.

Dopey can detect when his owner who is suffering from epilepsy will have epileptic seizure. When an episode can't be prevented Dopey licks his owners face until he comes out of it and cuddle him after. 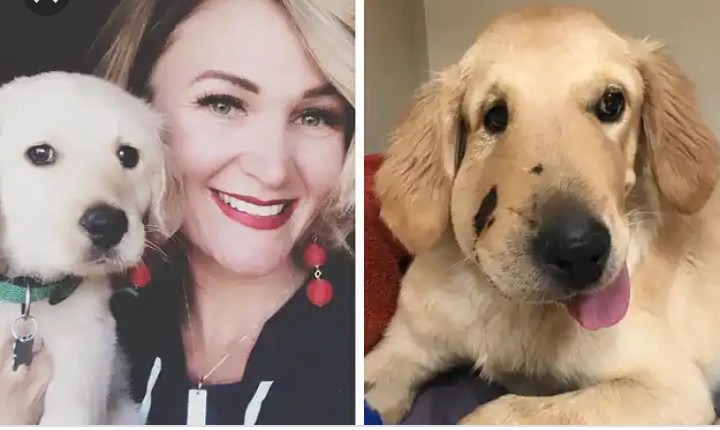 A golden retriever named Todd returned from a hiking trip with a severely swollen snout. That is because he took a full force rattlesnake bite to the face when he jumped between the dangerous snake and his owner, who was unaware she was about to step on one of the deadliest animals on earth.