If you see any of these 2 insects, don't kill it, they are worth millions; see their prices

By Richcity.com (self media writer) | 1 year ago

But all those years and even now humans kill and look down insects as worthless living creatures, but today a Stag Beetle worth about 34 Million Naira and a beautiful butterfly called Ornithoptera alexandrae, so if you come across them in the bush don't kill them it your chance of becoming a millionaire. 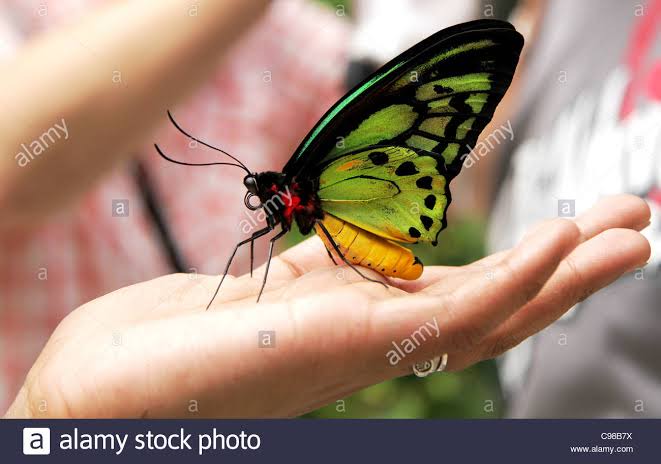 According to reports, the Ornithoptera alexandrae worth about $10,000, about 4 million Naira in Nigeria currency, and they can live a life span of about 3 months and can lay about 240 eggs during does period and you can be able to see and catch them between 8am and 5pm during the month of June and September. 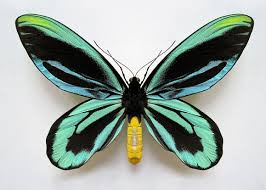 The Stag Beetles feed on decaying wood, leaves and nectar, they can live up 7 years. 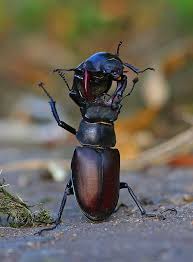 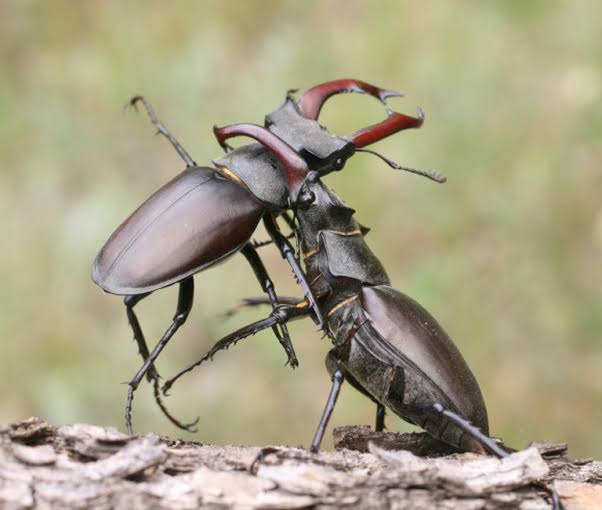 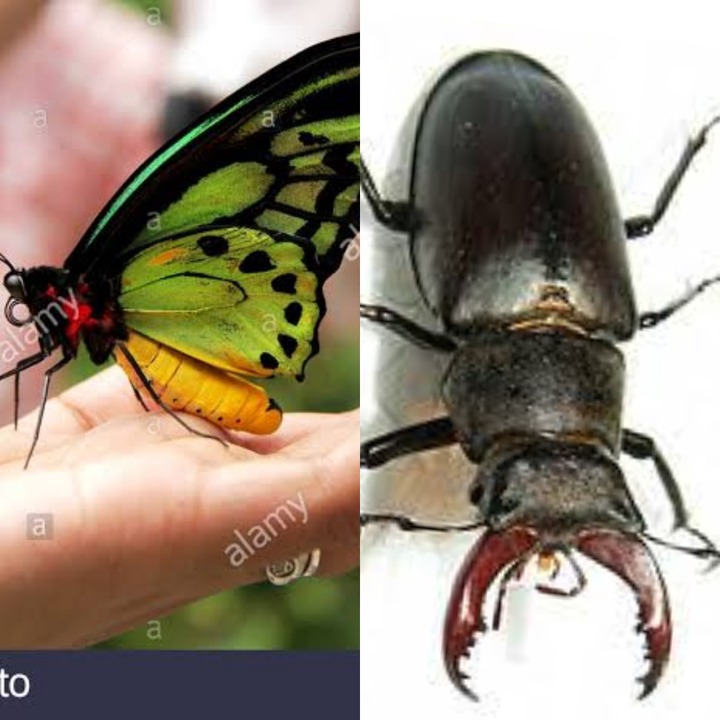