By Garbxtpen (self media writer) | 23 days ago

Dogs are very friendly domestic animals. They are found commonly as pets in various homes or just in the streets. There are different types of dogs with different characters. Some are harmful while others are not.

In this article, we will be taking a look at 5 unusual dogs that you might not have come across in the world: 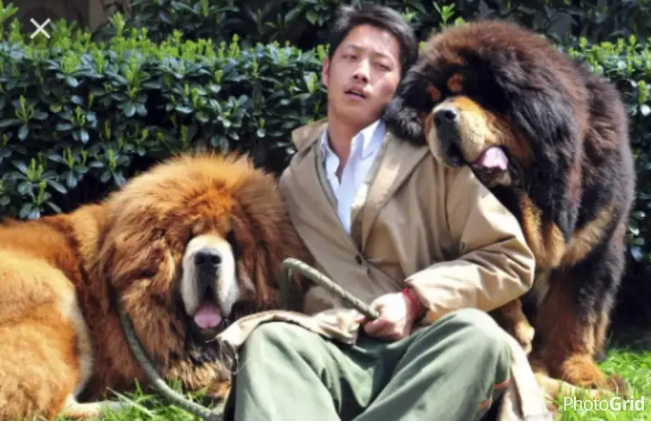 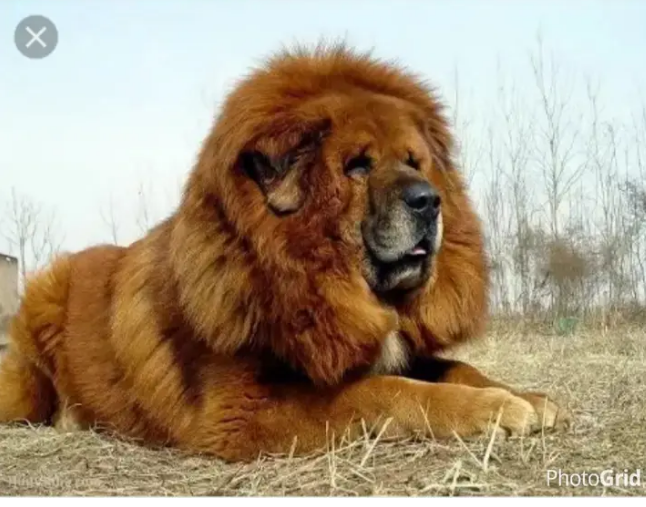 This is the most expensive breed among all dogs. It is rarely found because of its distinct characteristics. It looks more like a bear than a dog and has a unique color. Tibetan Mastiff costs $1,500,000. 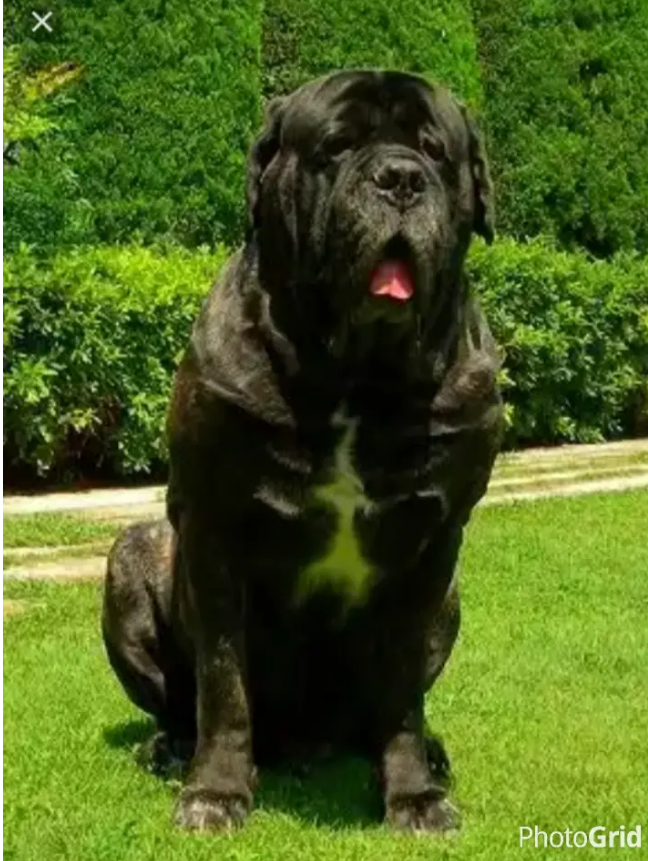 Hercules are called the biggest dog in the world because of their massive size. According to the book of Guinness world record, the dog weighs 128kilo and is neck is freakishly massive. It mostly appears harmful because of its brutal look. Although, they are not the tallest dog in the world. 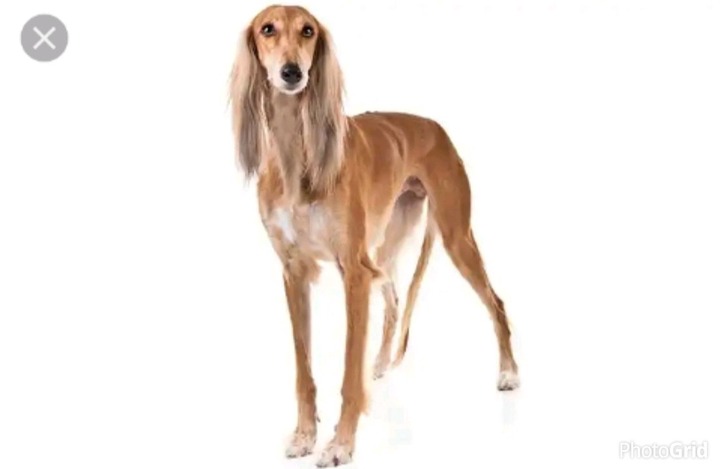 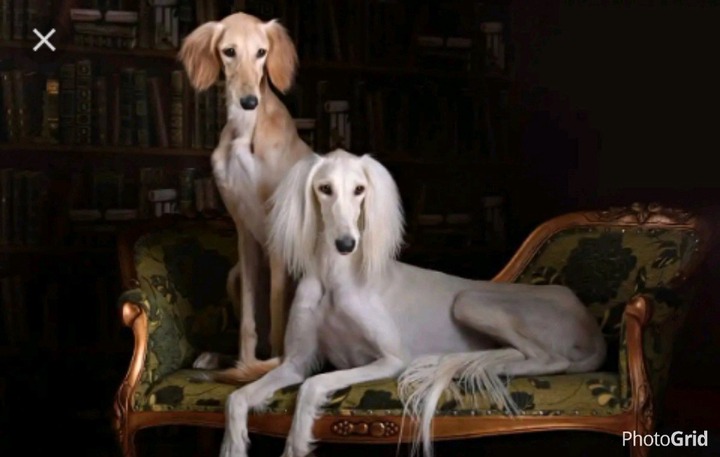 Saluki dogs are called hunting dogs because of their speed. They are very fast, loyal, gracious and unbelievably shy. They mostly have a strange look but are very kind and love to cuddle.

4. Gibson (Tallest Dog In The World). 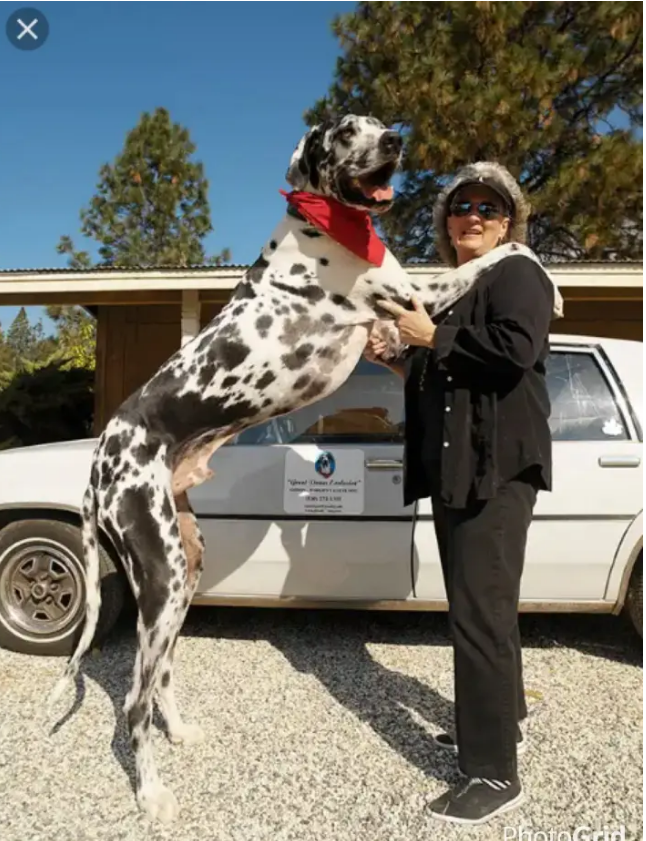 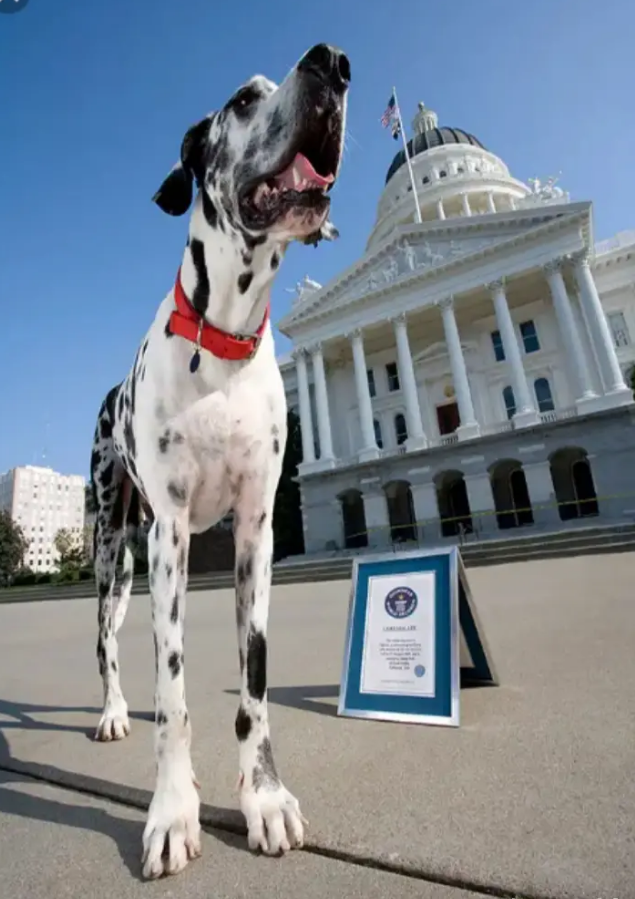 Gibsons are the tallest dogs in the world. It was recognized by the Guinness world record as the tallest dog in 2004. It mostly appears as a monster dog because of its strange appearance but is very kind and tender. It measures up to 107 tall and has amazing characters. 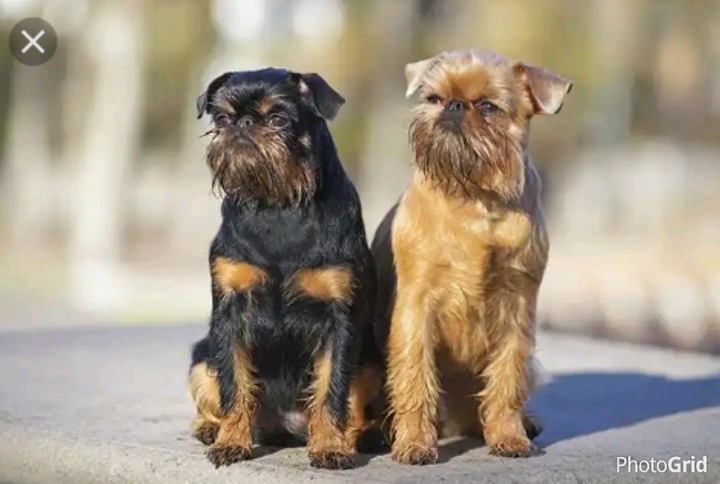 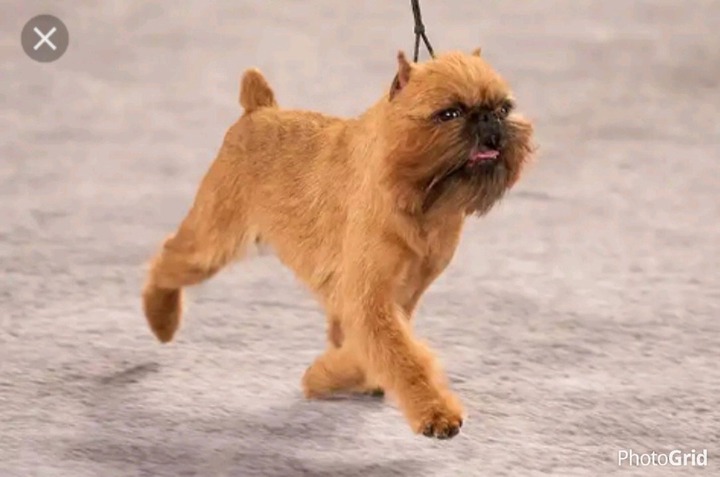 Brussels are among the rarest breed of small dogs in the world. In the olden days, they were used as predators to catch rats or mice. They are rarely found because almost none of them were left after the second world war. 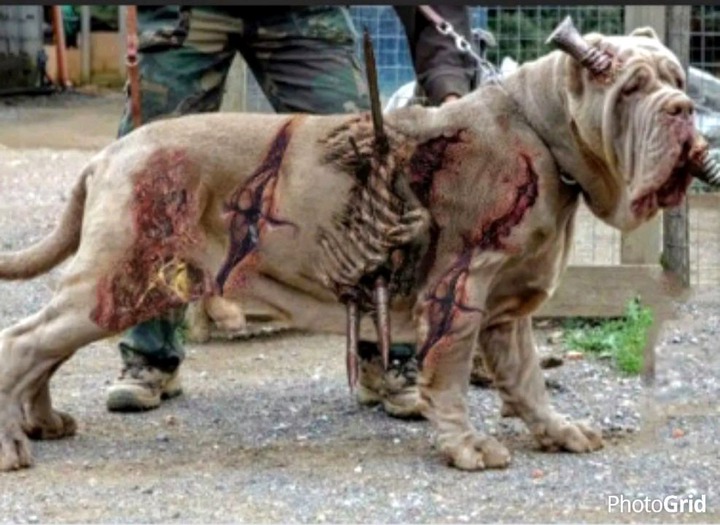