By OfficialEnioba (self media writer) | 8 months ago 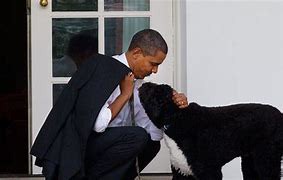 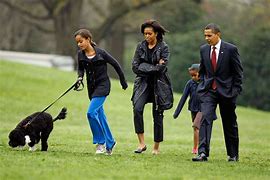 The Family of the former President of the United States of America, Barrack Obama, is grieved as a result of the demise of a very close and loyal friend. Bo, a family dog of the Obamas, died on Saturday as a result of complications from cancer. 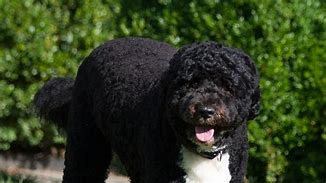 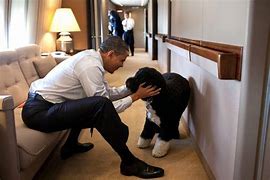 The black and white Portuguese water dog originally from the Algarve region of Portugal was a very close ally of the family during their stay at the White House. Being a gift to the family from Senator Edward Kennedy, Bo moved in with the Obama’s family as soon as they moved into the official residence of the President of The United States after the 2008 election. 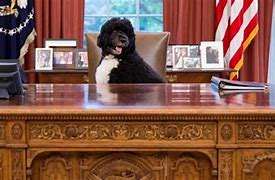 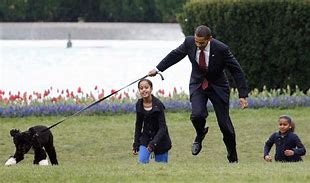 Barrack Obama who broke the news on Twitter, by sharing several photographs of some special moments shared with the family by the dog stated how the family had lost “a true and loyal companion.” The more than a decade life of Bo was further eulogized by the former first lady, Michelle Obama, on Instagram as being a source of joy and happiness for the family. 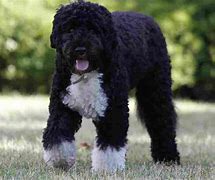 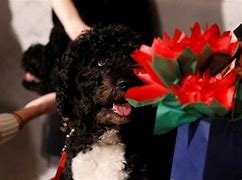 The dog that was said to have enjoyed the privilege of meeting the Pope and flown on Air Force One, as well as graced other special occasions while occupying the White House, would be greatly missed by the whole family, most especially Malia and Sasha who were allegedly responsible for naming the male hypoallergenic breed after their cousin’s cat.