By Hermizay (self media writer) | 9 months ago 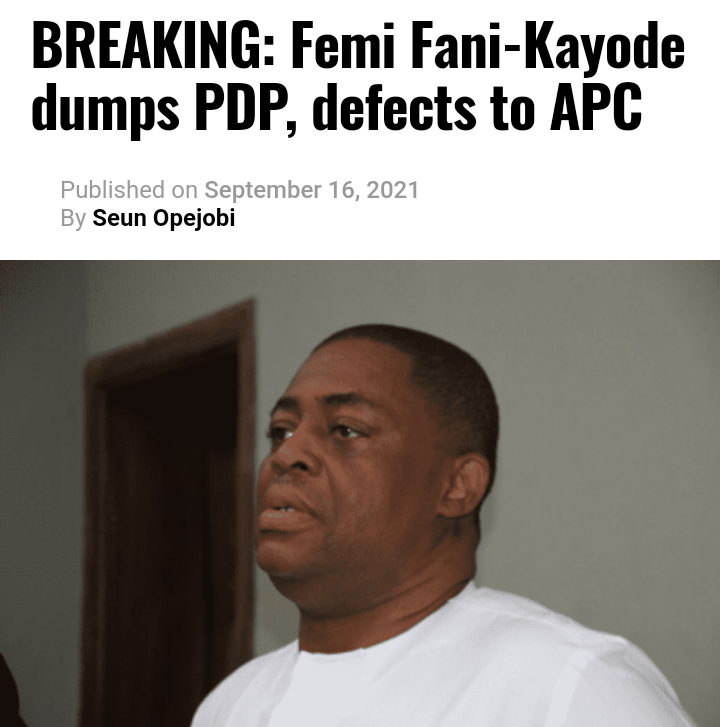 Former Minister of Aviation, Femi Fani-Kayode has formally defected to the All Progressives Congress, APC.

Fani-Kayode’s defection was disclosed when Mai Mala Buni, Chairman of the All Progressives Congress, APC, Caretaker Committee presented him to President Muhammadu Buhari.

He was presented to Buhari at the Presidential Villa, Abuja on Thursday. 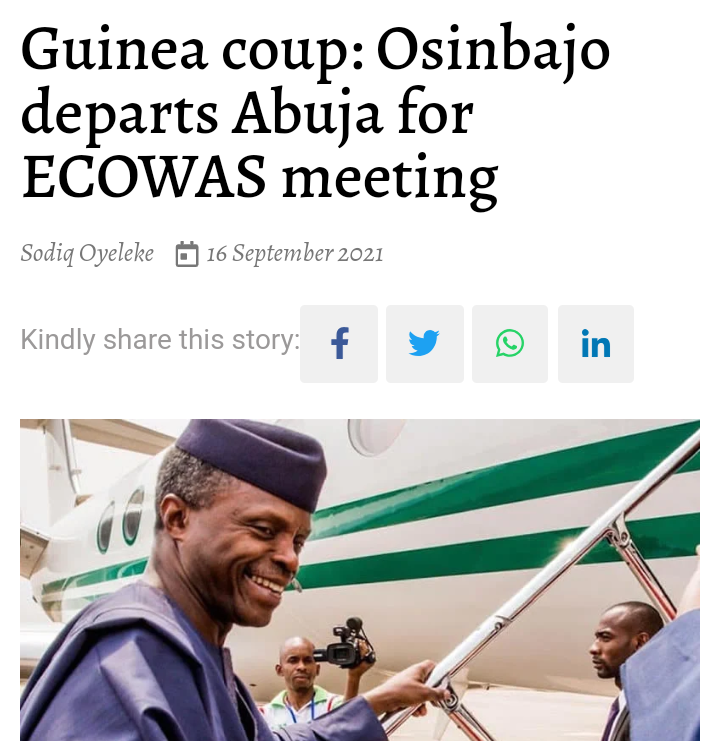 Vice President Yemi Osinbajo has departed Abuja to represent the President, Muhammadu Buhari (retd.), at the second extraordinary summit of the ECOWAS Authority of Heads of State and Government.

The meeting is holding over the recent coup in the Republic of Guinea, a statement from Senior Special Assistant to the President on Media and Publicity, Office of the Vice President, Mr Laolu Akande, said.

The statement issued on Thursday was titled, ‘VP Osinbajo to represent Nigeria at ECOWAS meeting in Accra concerning situation in Guinea.

The statement read, “President Muhammadu Buhari would be represented by his deputy, Vice President Yemi Osinbajo, SAN, at the 2nd Extraordinary Summit of the ECOWAS Authority of Heads of State and Government on the political situation in the Republic of Guinea today.

“Prof. Osinbajo had participated last week at the previous ECOWAS Extraordinary Summit on the political situation in Guinea and Mali. That meeting was held virtually on the 8th of September.

Bawa has received medical attention, back at his desk —EFCC 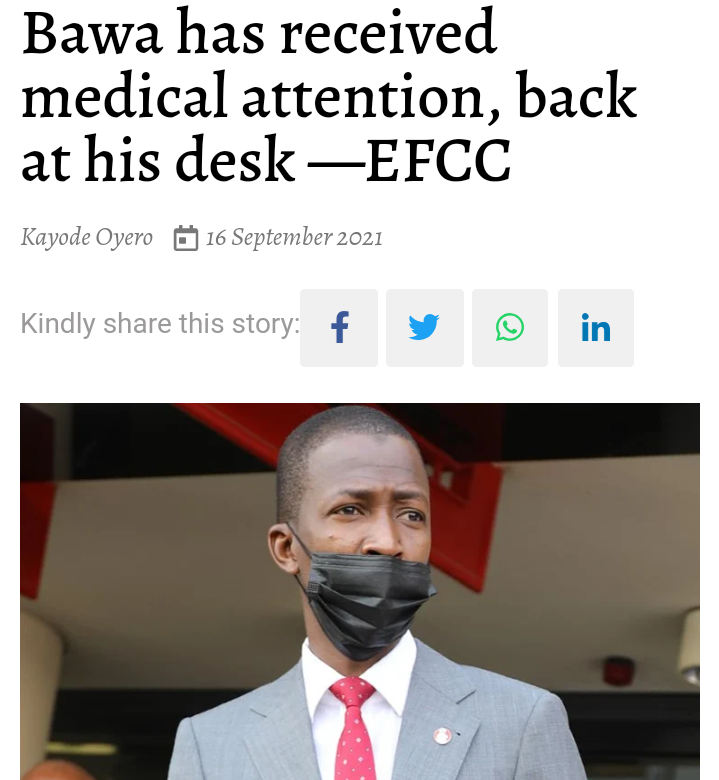 The Economic and Financial Commission says its Chairman, Abdulrasheed Bawa, has received medical attention after he broke down while presenting a brief address and was rushed out of the banquet hall at the presidential villa on Thursday.

EFCC Head, Media and Publicity, Wilson Uwujaren, made this known in a statement titled, ‘Bawa Is Hale and Hearty – EFCC’.

He said, “The Chairman of the Economic and Financial Commission, EFCC, Abdulrasheed Bawa is hale and hearty. This clarification became necessary following an incident today September 16, 2021 at the Presidential Villa, Abuja where he was giving a goodwill message to the National Identity Day celebration, felt unwell and had to return to his seat.

“He has since received medical attention and is due back at his desk.”

The PUNCH had earlier reported that Bawa slumped while delivering a goodwill message at the event.

He had suddenly stopped speaking and asked to be excused.

“Please, excuse me, I can’t continue,” he had said before he walked off the stage and slumped on his chair.

Sowore reveals those who killed his brother, Olajide 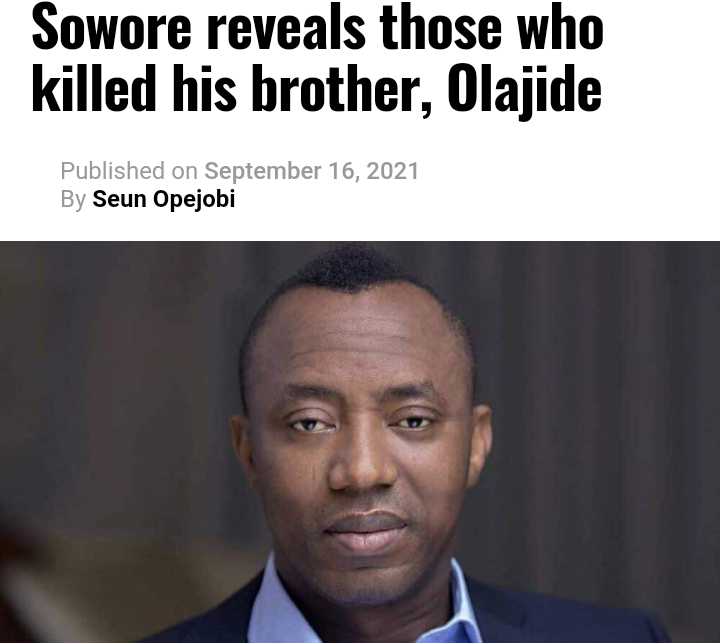 Convener of the RevolutionNow movement, Omoyele Sowore, has suggested those behind the death of his brother, Olajide.

Sowore alleged that people close to politicians and security agents killed his brother.

The rights activist made the remark while criticizing politicians who vowed to apprehend those responsible for Olajide’s murder.

“My kid brother, Olajide Sowore was buried a week ago, after he was killed on his way from school on the Ore-Benin road by yet to be identified assassins, hypocritical politicians and security agents were falling over themselves claiming they will find his “killers,” but we know you and your people murdered him! #RevolutionNow #BuhariMustGo,” Sowore wrote.

Olajide, who is the younger brother to the former Presidential candidate was killed in Okada, Edo State, while on his way to Lagos State.

The deceased has been buried in Kiribo, Ondo State. 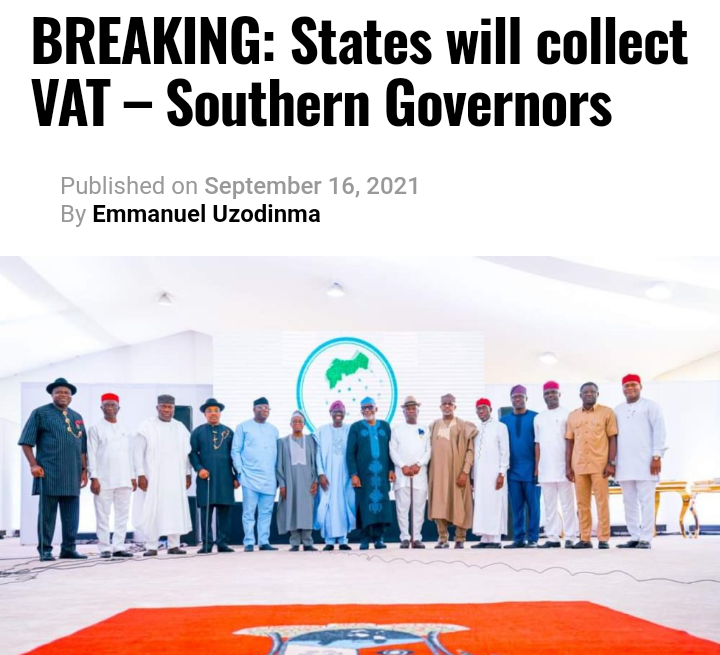 Southern Governors met in Enugu on Thursday, declaring that it is within their purview to collect the Value Added Tax, VAT.

This is coming amid row between the Rivers State Government and the Federal Government, a case that is now subject of litigation.

The governors also reaffirmed their stand on open-grazing ban, urging every State in the region to quickly pass a law to that regards.

A communiqué after the meeting was read by Chairman of the Forum and Ondo State Governor, Rotimi Akeredolu. 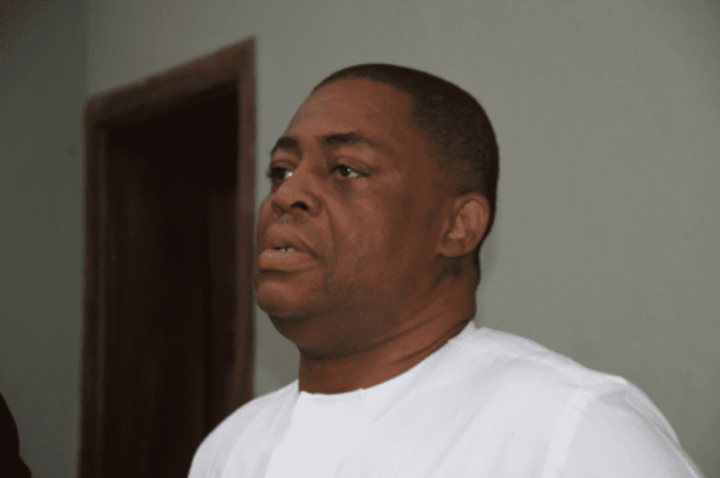