Two Governors who gave appointment to their Relatives while in power

Giving an Appointment to a family member while in the office is not against the law. As long as the person is competent, you have the freedom to appoint whom you feel can help you. In this article, you will be seeing two governors (a past and Present Governor) who gave appointments to their relatives

Here are two governors who have appointed their relatives while they were (are) in power.

1. Rochas Okorocha appointed his sister as commissioner to head the ministry of Happiness in 2017 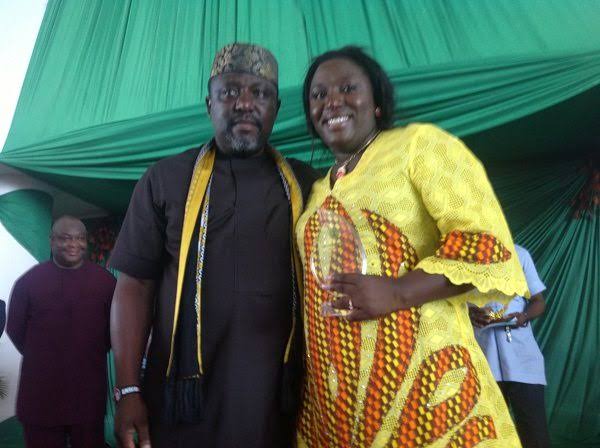 Former Governor of Imo State, Rochas Okorocha, when he was governor of Imo state, appointed his blood sister into his cabinet as a commissioner in December 2017. According to Sahara Reporters, his sister, Mrs Ogechi Ololo, also known as Nee Okorocha, was the state's commissioner for happiness and Couple's fulfilment. 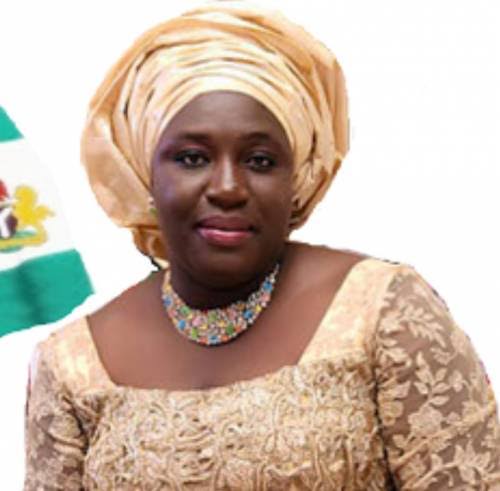 Before her appointment by her brother, Rochas Okorocha, Mrs Ololo had served as her brother's deputy chief of staff and Special Adviser on Domestic Matters. When Rochas appointed his sister as commissioner, he received a lot of criticism, and some accused him of nepotism. But that didn't stop him.

2. Governor Akeredolu of Ondo state, gave an appointment to his Son.

This week, according to a report by Punch Newspaper, the governor of Ondo State appointed his son, Babajide, as the Director-General Performance and Project Implementation Monitoring Unit of the state. 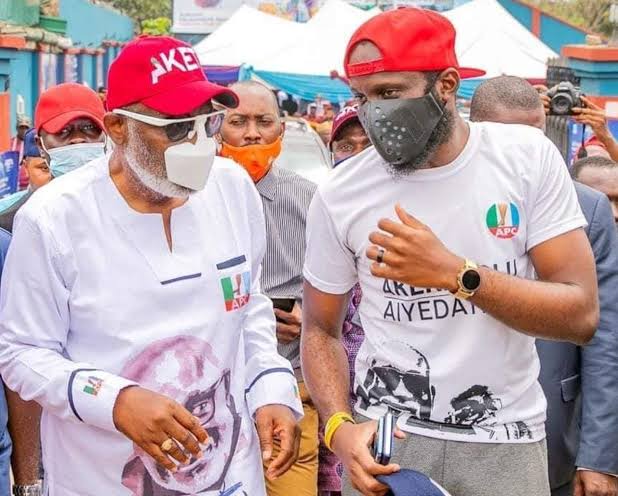 The appointment was announced by the States commissioner on Information and Communication. After the Governor appointed his son, they have been a lot of mixed reactions following the governor's decision. Just like Ex Imo Governor, Akeredolu has also been heavily criticised for the appointment. 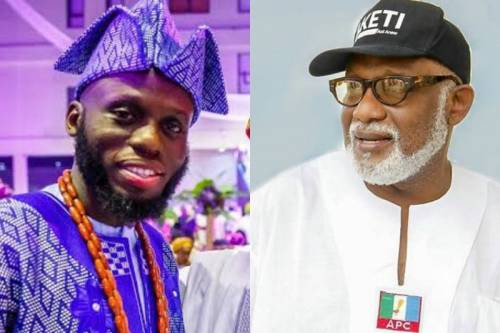