Good morning, here are the major newspaper headlines in Nigeria for this Sunday morning.. 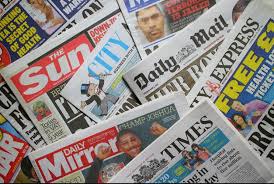 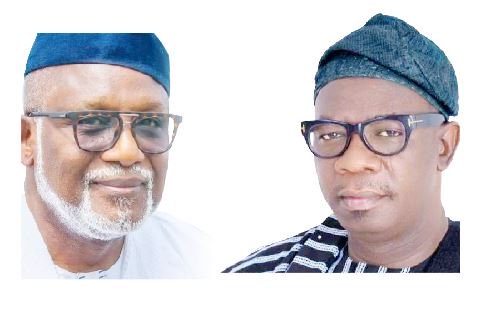 Ondo State’s Deputy Governor, Alfred Agboola Ajayi’s refusal to resign his position after defecting to the opposition Peoples Democratic Party (PDP) and All Progressives Congress’ decision to adopt indirect mode of primary election, have combined to heat up the state’s political theatre as the two leading parties prepare for their primary elections. 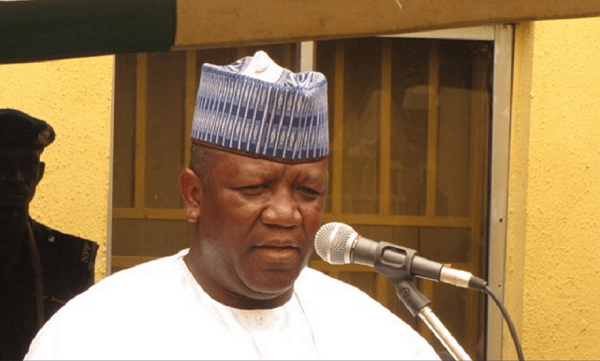 The Peoples Democratic Party and the All Progressives Congress in Ekiti State on Saturday engaged each other in verbal war over the mission of the PDP State Caretaker Committee in Ekiti.

While the APC said the opposition party’s caretaker committee was out to destabilise the government and confuse the citizenry through falsehood, cheap blackmail and propaganda, the PDP committee said its coming to Ekiti had been a blessing to the state and its people. The Independent National Electoral Commission says it is set to begin the training of security personnel to tackle electoral offences and the appropriate response to check the trend of vote-buying.

The commission said it would deploy the personnel in the governorship election of Edo and Ondo states scheduled for September 19 and October 10, respectively. The Nigeria Customs Service, Federal Operations Unit, Zone “C”, Owerri, Imo State has intercepted, arrested and seized one 2019 model of Toyota Hilux with Police security number along Benin axis of the command, following non-payment of duty on it.

It was gathered that N24,975,000 is the expected Duty Paid Value of the vehicle.

Dexamethasone: How Nigerians use COVID-19 drug for weight gain. 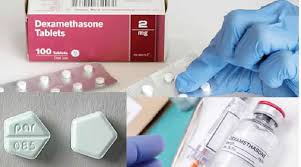 Health care providers in Nigeria have warned members of the public against unethical use of Dexamethasone, a drug used in the management of severe COVID-19 infection.

PUNCH HealthWise reliably gathered that the anti-inflammatory drug is being used for weight gain without doctor’s prescription; even as a pharmacist said demands for Dexamethasone had increased in recent times in his outlet. 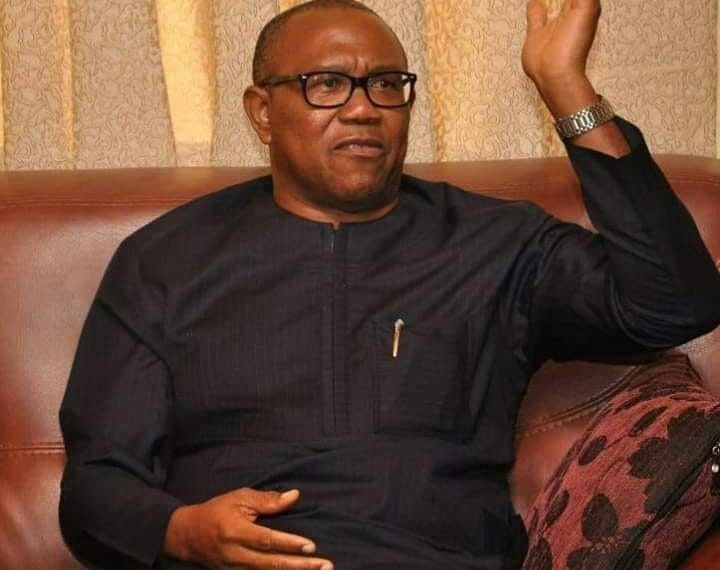 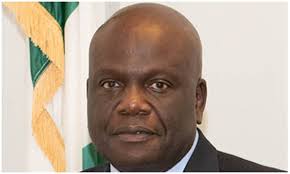