A total of 14,292 people have now been discharged across the country.

However, nine new deaths were recorded and the number of fatalities rose from 760 to 769.

Lagos, which accounts for more than one-third of the total number of infections, has now exceeded 13,000 confirmed cases.

In a statement on Thursday, Dele Oyewale, the commission’s spokesperson, said the 22-year-old computer science undergraduate was arrested alongside Dandy Spice, his girlfriend, and Dorah Aninah, his mother, in Agbor, Delta state.

Oyewale said they were arrested following a petition received from the US Federal Bureau of Investigation (FBI).

The court had in December 2019, granted an interim order of forfeiture following an application brought by the Economic and Financial Crimes Commission (EFCC).

The EFCC had claimed that the houses located at plots 10 and 11, Abdulkadir Road, GRA, Ilorin, were acquired with proceeds of unlawful activities allegedly perpetrated by Saraki while he was governor of Kwara state between 2003 and 2011.

However, an attempt by the anti-graft agency to gain final forfeiture of the properties was declined by the court on Thursday.

The young lady was arrested by Saudi Arabia authorities on December 26, 2018 after tramadol, a drug prohibited in Saudi Arabia, was found in her bag.

Aliyu had travelled alongside her mother and sister to the country for lesser hajj. But on arrival in Medina, she was arrested by security operatives over allegations that the bag bearing her name tag contained tramadol.

She was consequently detained leading to an outcry from Nigerians on social media platforms.

Aliyu would later be released from prison in April 2019 and returned to Nigeria on May 13.

Her arrest had led to the discovery of an alleged drug cartel at the Mallam Aminu Kano International Airport that reportedly transferred her excess luggage weight to bag that contained tramadol.

The House of Representatives Committee on Basic Education and Services, the Ministry of Education and West African Examination Council (WAEC) Nigeria on Thursday brainstormed on possible dates for the examination. The stakeholders however agreed if they were to make the September date for the examination a reality, there was need to get President Muhammadu Buhari and the Governors’ Forum involved for a timely and effective decision.

They agreed in the interest of the 1.6 million candidates registered for the exams, there was a need to agree on a date for the regional exercise as time was running out for the country.

The Minister of Aviation, Hadi Sirika, has said that four airports are ready for inspection and possible reopening if they meet the required COVID-19 protocols.

Sirika, at the Daily Briefing of the Presidential Taskforce on COVID-19, on Thursday in Abuja, said the airports at Calabar, Sokoto, Katsina and Kebbi were all ready for inspection on Friday, July 17, 2020. 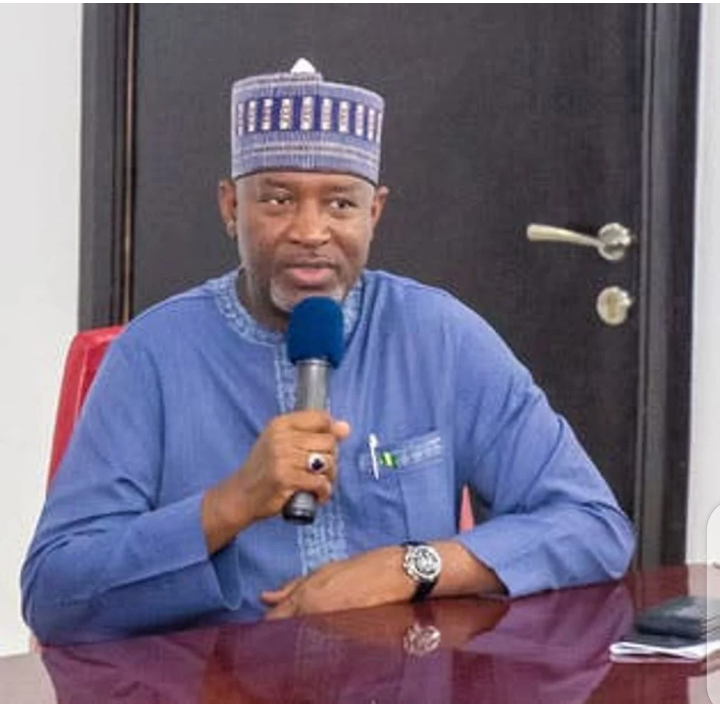 The minister also stated that on July 20, other airports would be accessed as the need arises and also, based on their preparedness.

Speaking on the pressure to open airports, the aviation minister said that the ministry of aviation, as the regulatory body, reserves the right to withdraw or reopen the operations at any airport, depending on the level of required protocols met.