Governor Wike's Promise Yet To be Fulfilled In Rivers State

By Justusben (self media writer) | 27 days ago 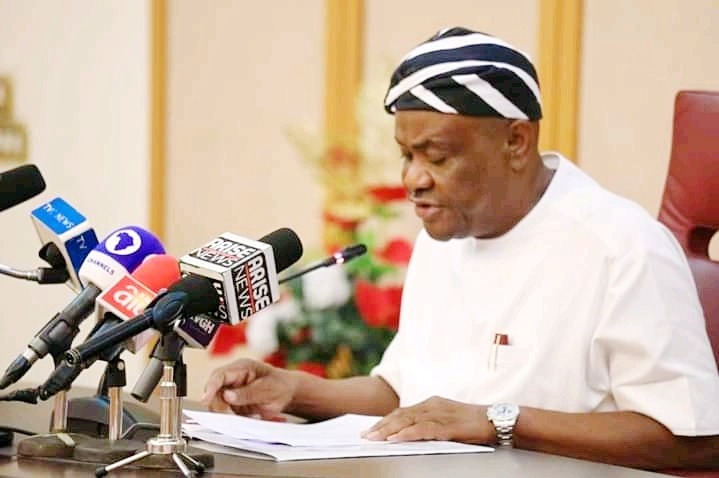 His excellency, the executive governor of Rivers State, Chief Ezenwo Nyesom Wike has transformed the state in several ways following the delivery of quality and World-class projects in Rivers State.

The Rivers State governor, who is popularly addressed as "Mr. Project" was earlier announced as the award winner of the governorship blueprint newspaper and the outstanding governor of the year in terms of project constructions in Rivers State. 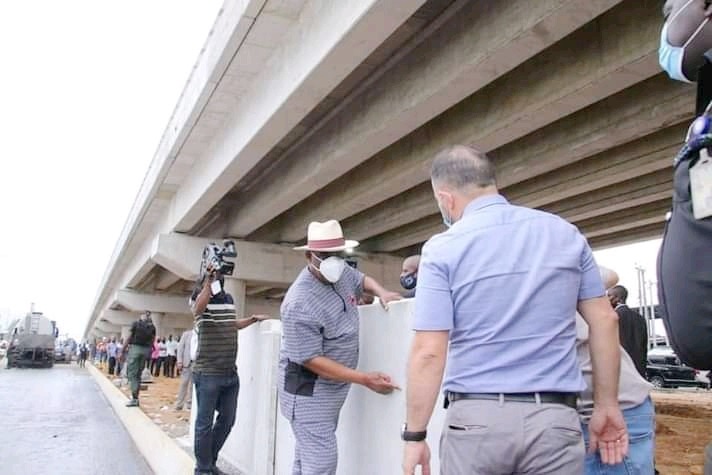 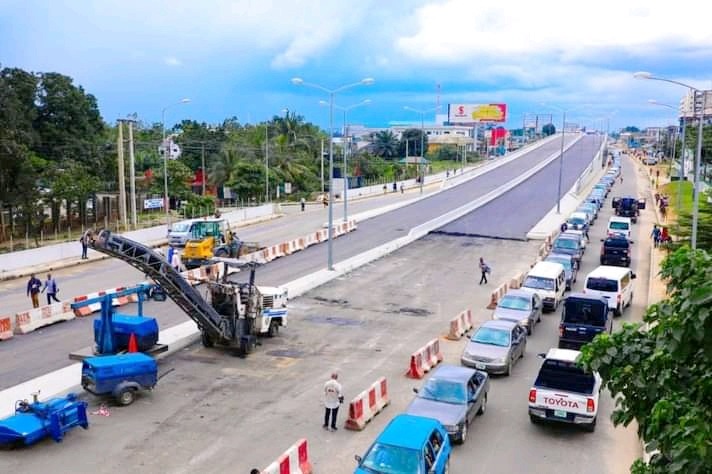 However, apart from executing good projects in Rivers State, such as good roads, flyovers, schools, health care facilities, and others, the Rivers State governor is yet to fulfill the promise he made to Rivers' people for almost a year now.

Recall that the Rivers State governor promised the youths of the state that his administration will employ not less than five thousand civil servants in the state. 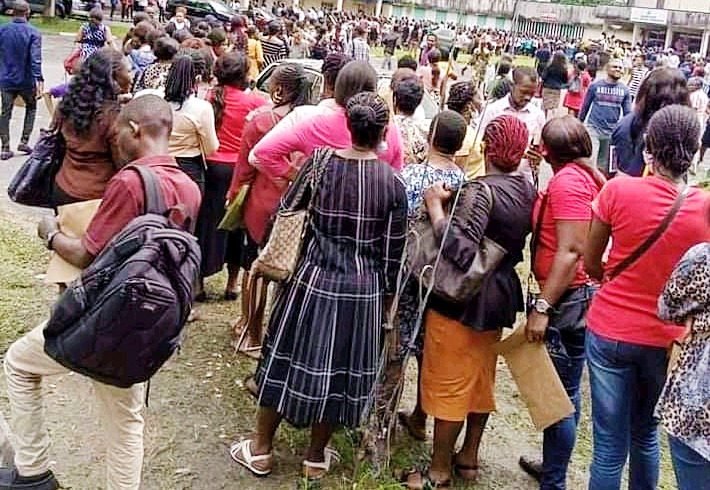 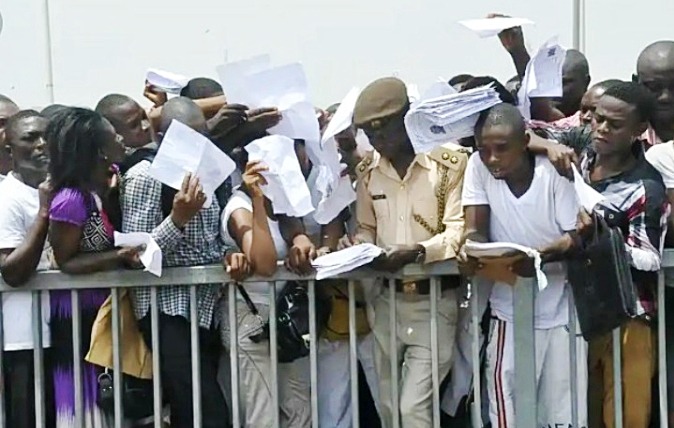 Unfortunately, the year ended without any employment granted to the Rivers' citizens. And now, it is getting to a year ever since the Rivers State governor promised to employ the citizens, meanwhile, the standard of living is on the increase, coupled with the hardships and sufferings in the pandemic era.