OPINION: How Pres Buhari's Planned Visit To South East Could Be A Turning Point For Biafra Agitation 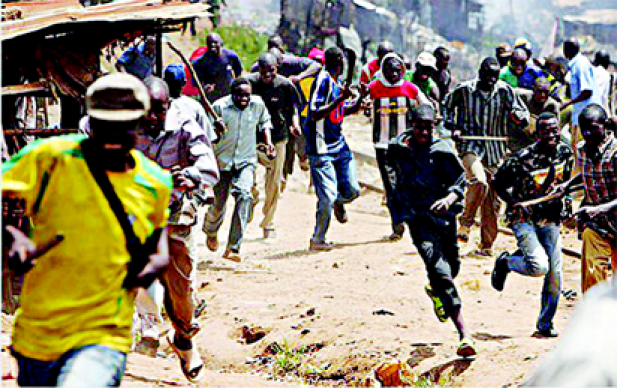 Following up with recent happenings in the South East region, there are reports from reliable sources that the region is going through a difficult time. As a matter of fact, innocent people are being attacked and murdered in their own country, including security formations and their facilities. This is as a result of the mindless and senseless activities of unknown gunmen and Indigenous People of Biafra, IPOB/Eastern Security Network, ESN. However, the current state of affairs in that part of Nigeria is becoming worrisome and needs a holistic approach to resolve the crisis.

It is worth mentioning that the federal government of President Muhammadu Buhari had in strong terms kicked against any violent groups including the activities of Boko Haram terrorists, bandits, killer Fulani herdsmen and other criminal gangs in the country. 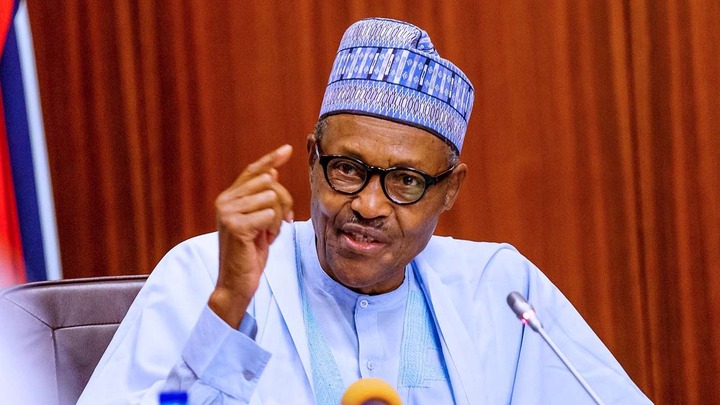 Despite the ugly situation of killings, rape and kidnapping labeled against the Eastern Security Network, a group that was initially established by the embattled leader of IPOB, Mazi Nnamdi Kanu some months ago to tackle the menace of insecurity and to check the illegal activities of killer Fulani herdsmen, the Nigerian government and its security agents are doing everything possible to bring back peace and order in affected areas.

It is arguable to say that IPOB's ESN has been criticised for going against the purpose of its establishment by engaging in an open confrontation with the security forces, deployed to maintain peace and order in affected areas. Indubitably, the resurgence of unknown gunmen in the region has contributed to insurrections in the South East. Not only that, IPOB had since declared Mondays, which is supposed to be a working day, sit at home. Another report has it that the order has been suspended. Sadly, this development has had an adverse effect on the entire South East region and businesses. 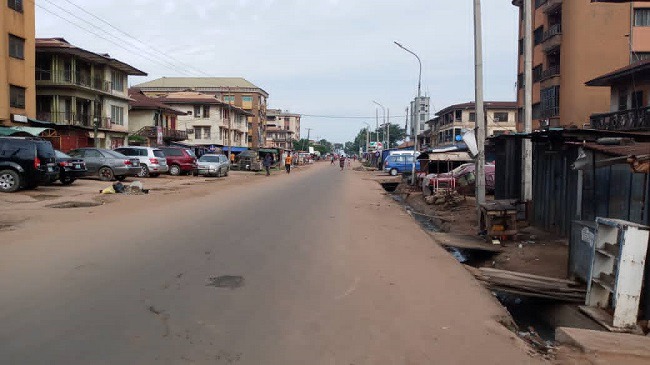 In a recent report from Punch, Oluwapolycarp gathered that a trailer loaded with spare parts got burnt for violation of the sit at home order. Indubitably, the continuous violent attack by these criminals bent on destroying government and private properties should not be treated with kid gloves. Meanwhile, some people believe that the region needs the federal government presence and key projects to be located in the South East region, yet others are bent on causing disunity, hatred, destruction of public properties and termination of innocent lives. 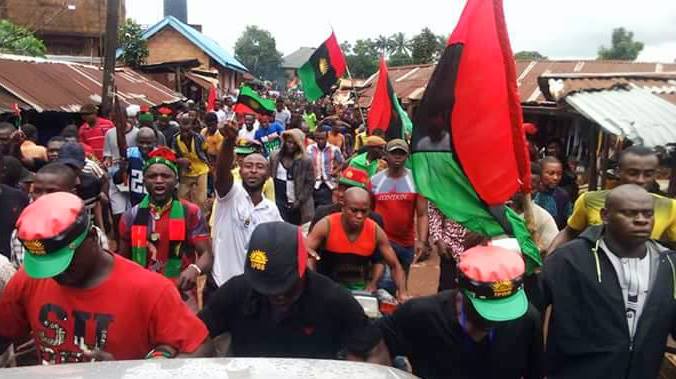 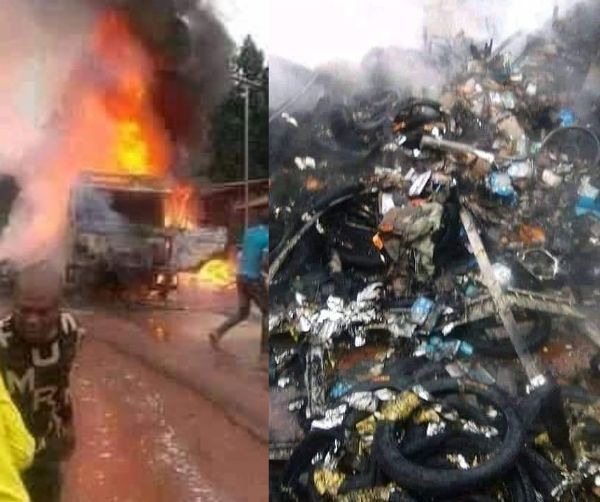 Photo of IPOB agitators and the remains of the burnt trailer loaded with spare parts. Credit: Punch and Premium Times

From the foregoing, one is tempted to ask, could the planned visit of President Muhammadu Buhari to the South East region be a turning point for the self-determination group? It is arguable for one to say that this development is a metaphorical August visit to the region by the President since he won reelection as Nigeria's President in 2019. His presence, however, could bring hope to the people against the ongoing agitation for self-determination in the region. This is because Ndigbo would like to know what plan the Buhari administration has for the region before and after the 2023 presidential election.

As a matter of fact, it is evident that the South East has contributed to the development of Nigeria and its political advancements in the past decades. Although the region blessed with both human and natural resources is yet to produce Nigeria's President. And that has been one of the focal points for the ongoing agitation aside from the claims of being neglected and marginalised.

It may interest you to know that the President's scheduled visit to Imo State, an APC state in the region, was made known to newsmen in a statement by the state Governor, Hope Uzodinma as contained in a report from Vanguard. The Governor had recently visited the President in the Aso Rock Villa. He also pointed out that during the one-day visit of President Buhari to the state, he would commission some key projects completed by the Uzodinma APC led administration. 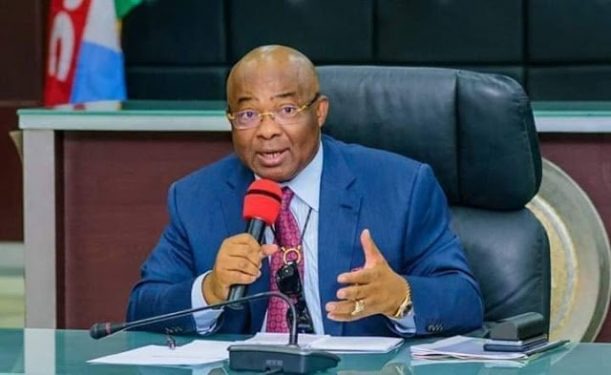 Again, the South East region's claim to be neglected and marginalised by this administration has been overrated by critics of the Buhari administration. It is evident that the President, despite being accused of nepotism since 2015, is working on the completion of the second Niger bridge at Onitsha, which was initiated by the Jonathan's administration and sustained by President Buhari's administration.

At this point, it behooves Ndigbo to appreciate this administration and stop comparing the South East region with projects in other regions. Again, one can easily conclude that more projects like standard gauge rail system and other infrastructure may come to the region before the expiration of the Buhari led administration in 2023. 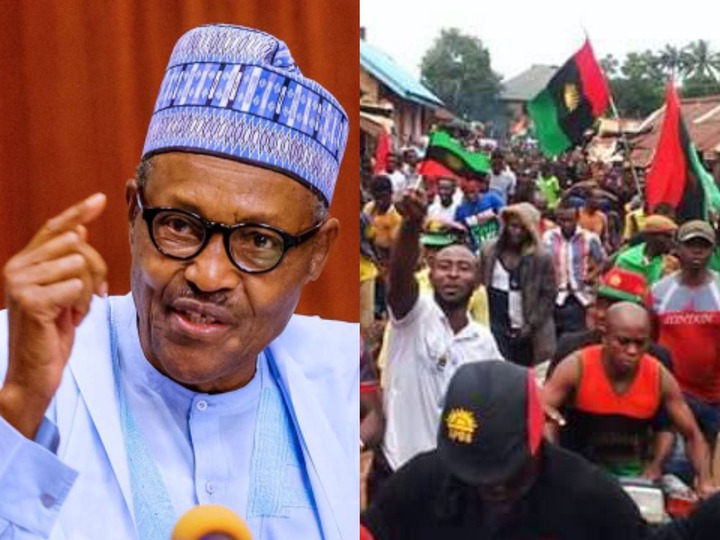 What's your take on this development? Share your thoughts with us in the comments section of the article. Share it to reach others for more contributions and don't forget to like and follow Oluwapolycarp for more trending news updates and interesting articles.