By Crownprinces2 (self media writer) | 13 days ago 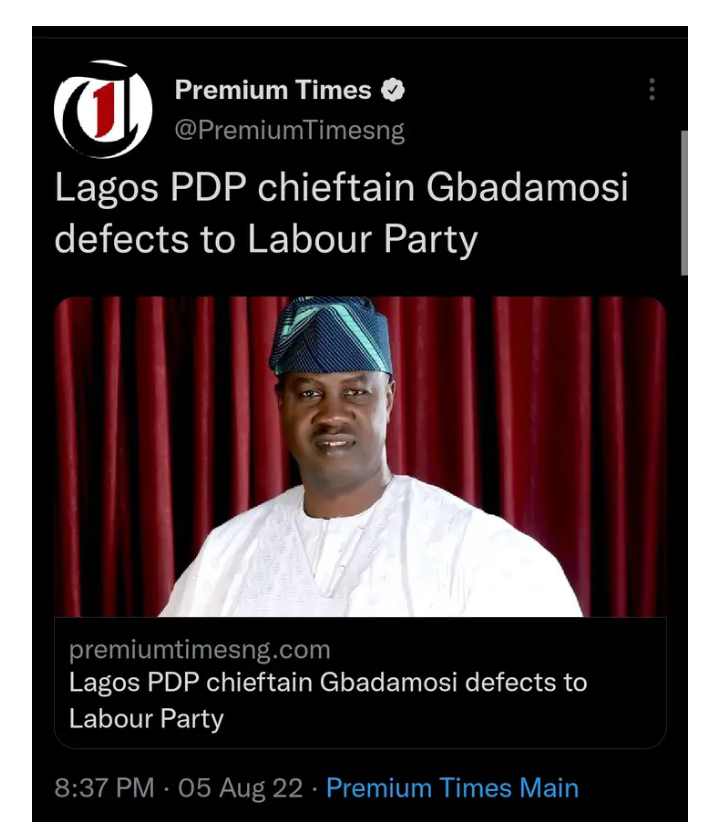 A stalwart of the Peoples Democratic Party (PDP) in Lagos State, Babatunde Gbadamosi, on Friday, defected to the Labour Party (LP), declaring support for its presidential candidate, Peter Obi.

Mr Gbadamosi, a former governorship candidate of the African Democratic Party and a former Lagos East Senatorial Candidate of the PDP, made this known in a statement in Lagos. 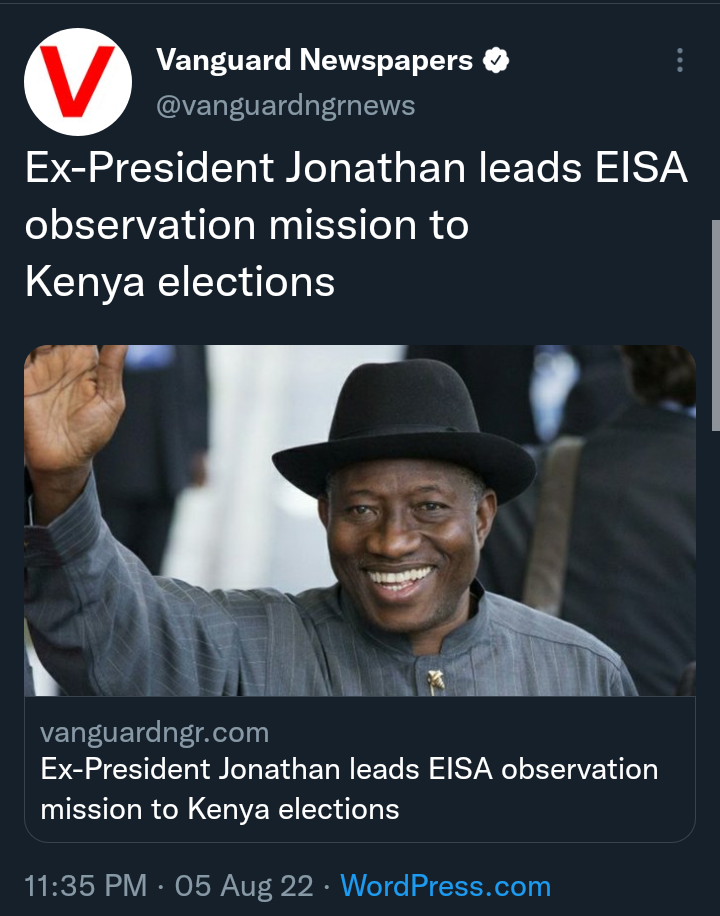 FORMER President, Dr. Goodluck Jonathan will on Friday leave for Nairobi where he will be leading a team of observers to Kenya’s general elections scheduled to take place on 9th August, 2022.

Dr. Jonathan will serve as the head of the Electoral Observation Mission (EOM) of the Electoral Institute for Sustainable Democracy in Africa (EISA) which has deployed a full-fledged short-term team of observers to Kenya.

ASUU not the only one in Nigeria, FG can’t borrow to pay them – Festus Keyamo 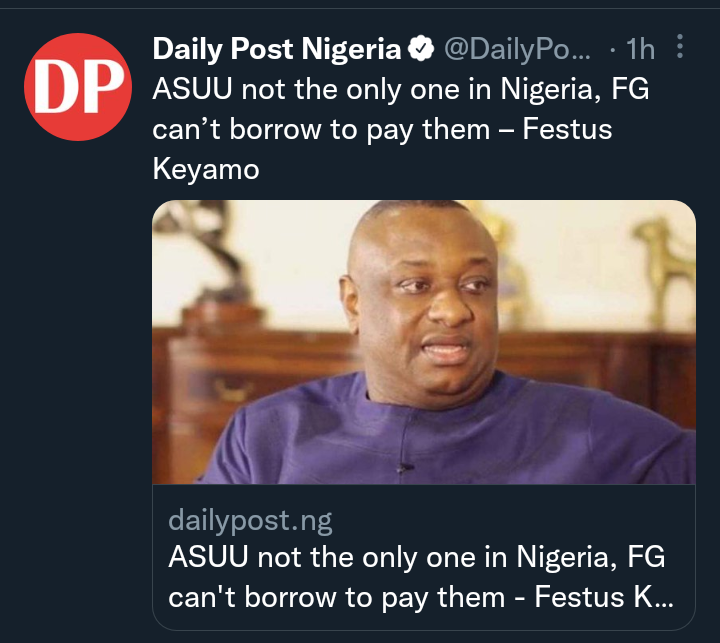 The Minister of State for Labour and Employment, Festus Keyamo, has declared that the President Muhammadu Buhari-led government cannot borrow to settle the striking university lecturers.

Keyamu, who featured on Channels TV on Friday, said the members of the Academic Staff Union of University, ASUU are not the only ones in the country, stressing that other sectors also need funds.

According to the Minister, the country cannot pay ASUU N1.2 trillion at the detriment of other sectors of the economy. 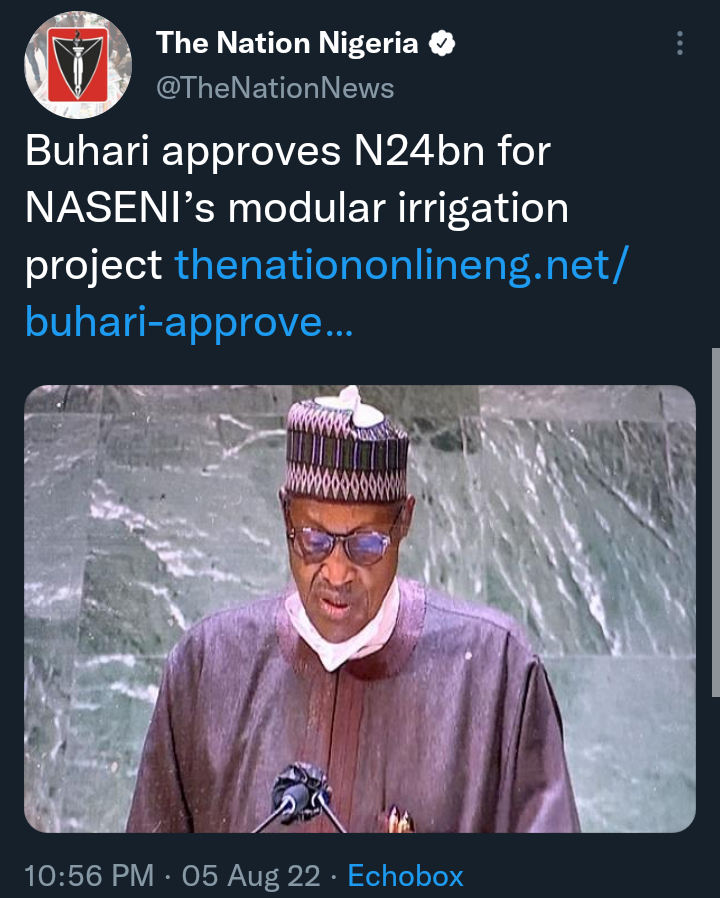 Executive Vice Chairman/CEO of NASENI, Professor Mohammed Sani Haruna, disclosed this to State House Correspondents after a meeting with the President at the Presidential Villa, Abuja, on Friday. 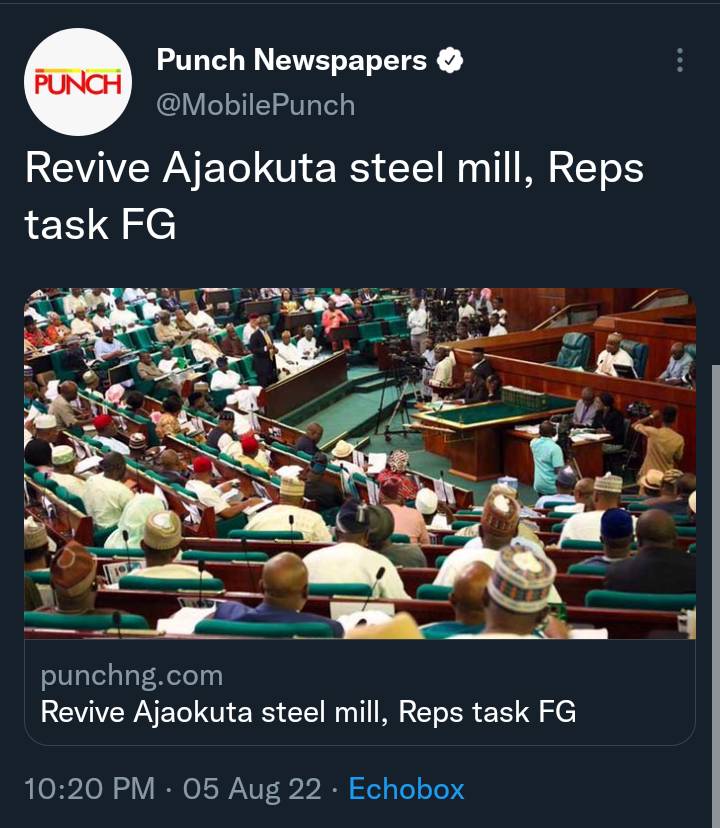 The House of Representatives’ Committee on Steel has called on the relevant ministry and agencies of the Federal Government to ensure the revival of the Ajaokuta steel mill in Kogi State.

The Chairman of the committee, Abdullahi Halims, made the call while leading members on an oversight visit to the Ministry of Mines and Steel Development in Abuja on Friday.

Halims noted that the facility, when it became fully operational, would contribute to the growth of Nigeria significantly. He added that the facility would create jobs, which would consequently help in addressing the issue of insecurity arising from the unemployment of the youths. 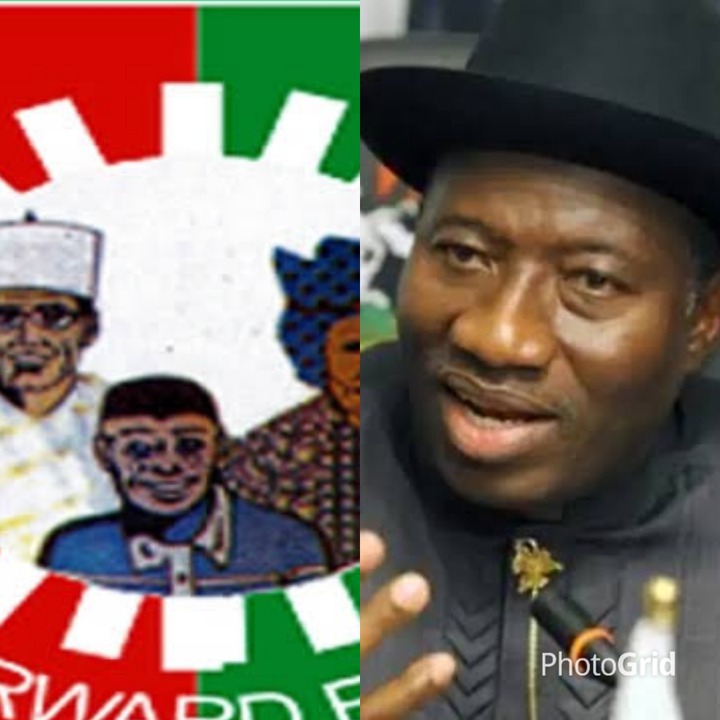