[OPINION]: Why Biafra Nation Agitations May Cost Igbos Their Demand For Presidency in 2023

By Legalwriter (self media writer) | 20 days ago

Taking into consideration, the fact that the current administration of President Muhammadu Buhari is gradually coming to an end, there has been a lot of speculation concerning who will replace him in 2023. 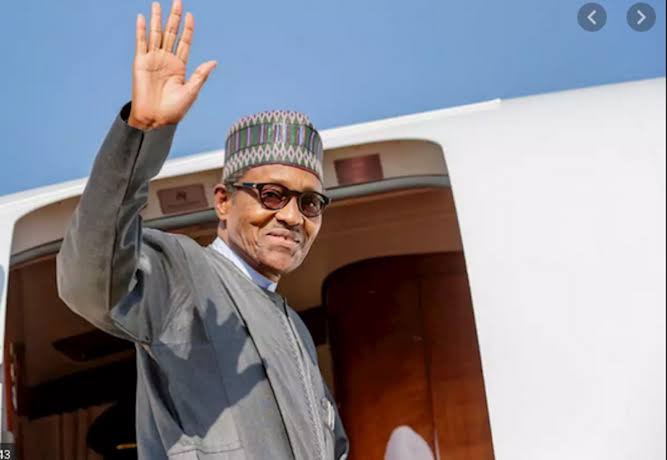 In this regard, much of the discussions that have dominated the political sphere in Nigeria, have been the demand by Political actors in the southeast region of Nigeria for an Igbo man to emerge as the next President of Nigeria.

However, this demand has been met with a lot of challenges especially from Northern groups, notably, the Northern Elders Forum NEF. According to them(NEF), the north cannot be cowed into considering an Igbo presidency simply because the North has had their time in Aso Rock under Buhari. Moreso, the seat of the Presidency is a democratic office and as such, determined through an electoral process.

Nevertheless, while the North's antagonism poses a threat to an Igbo presidency, the clamor by some individuals under the umbrella of the proscribed group, Indigenous People of Biafra IPOB, poses an even greater threat to the prospect of an Igbo presidency.

This is because the Indigenous People of Biafra IPOB, whose main quest is for an independent Biafran nation, though proscribed, and its leader, Mazi Nnamdi Kanu, incarcerated, has continued to carry out illegal activities including, but not limited to the incessant declaration of sit-at-home orders in the southeast region of Nigeria. 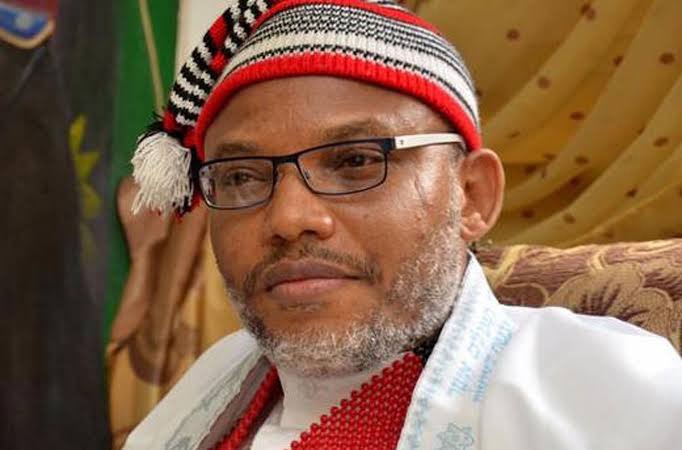 Also, about a week ago, some unknown gunmen invaded a political gathering in Enugu state and harassed innocent people out of the venue. In the video that we obtained, the gunmen who were alleged to be members of the Eastern Security Network, a branch of IPOB, claimed that there won't be an election in Biafraland.

In my opinion, if this sort of menace is allowed to continue in the southeast region of Nigeria, going into 2023, it is hard to see how people will come out en masse to campaign during elections or even vote for their preferred presidential candidate. 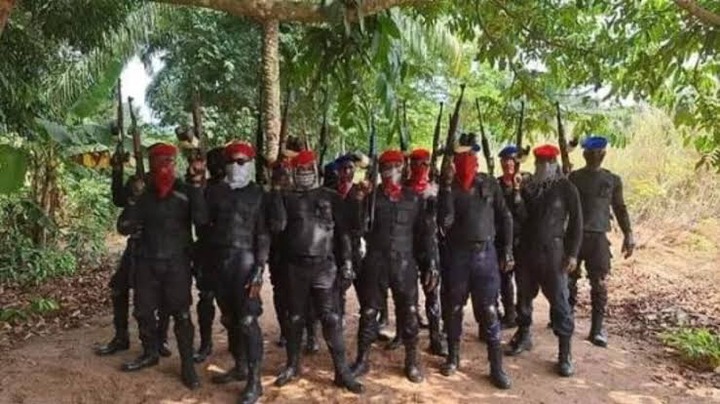 The ball is therefore in the court of the southeast leaders and other concerned authorities to ensure that the activities of Biafran agitators are curtailed, or else, it may cost the region their quest for the presidency in 2023.

Kindly drop your opinion on this issue and share it with others.