By Akintayo_Babatunde_Wahab (self media writer) | 11 months ago

The Senate has just passed a bill seeking to abolish the dichotomy between higher national diploma (HND) and bachelor degree holders in the country. 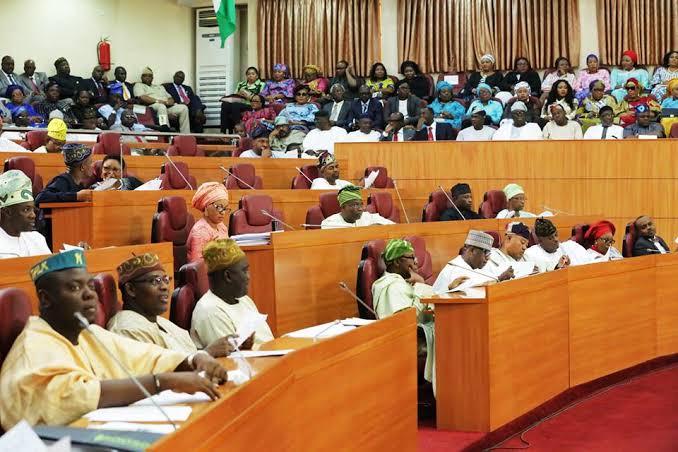 According to reports, the bill, sponsored by Sen. Ayo Akinyelure, passed the third reading on the floor of the Senate at Plenary.

This was after Ahmad Kaita, Chairman of the Committee on tertiary institutions presented a report and six clauses were voted on by the senators.

The Senator, while speaking, said the legislation when assented to and passed will give polytechnic graduates confidence and impact the economy positively.

Senate President, Ahmed Lawan, who spoke shortly after the Bill said this will encourage polytechnic graduates.

"Congratulations to the Senate," Lawan said.

"This particular issue has been on the front burner for a long time. I recall that in the house between 2003 and 2007, this was one bill that was so important and it's a way of encouraging our polytechnic graduates.

He added, "This should not take away the kind of training they give but should be a motivation for our polytechnic graduates." 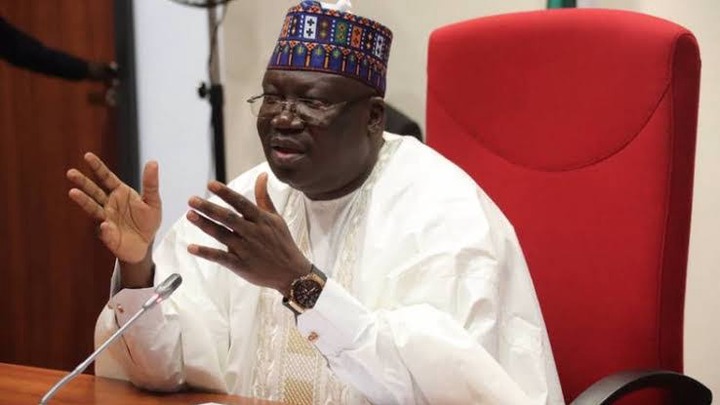 In May 2019, the house of representatives had passed its version of the bill.

Since the house has passed its version of the bill, a conference committee will be set up by both chambers to harmonize the proposed law.

After that, it will be sent to the President for assent.

The issue of removing the dichotomy between HND and BSC holders has lingered for long and it has even led to protest from those affected. 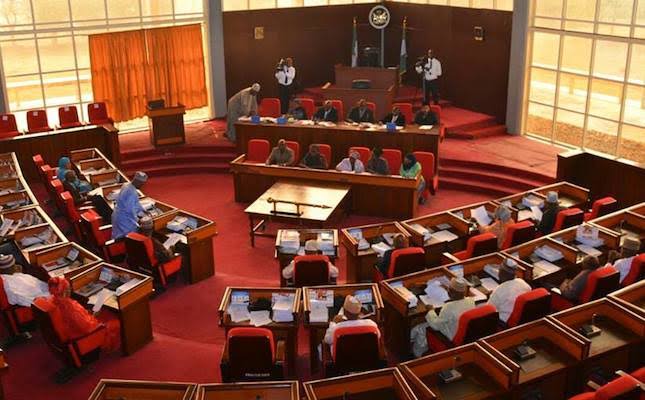 Content created and supplied by: Akintayo_Babatunde_Wahab (via Opera News )