Among many Governors in Nigeria, Rivers State Governor, Nyesom Wike, is one who appears being extremely outspoken and vocal when it comes to socio-political issues in Nigeria. In his recent interview with BBC News Pidgin, he emphasized the issue of insecurity bedeviling Nigeria. 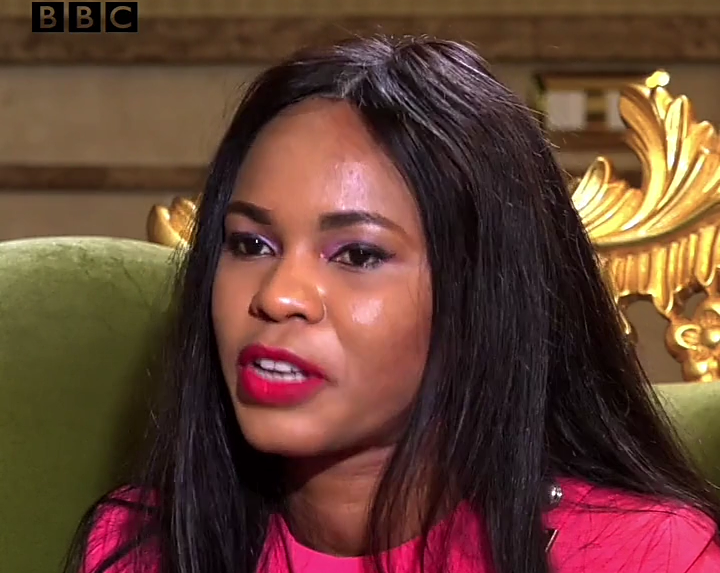 Governor Nyesom Wike said that the Federal Government (FG) of Nigeria is sabotaging the efforts of Governors in fighting insecurity. Having made this statement, the question is "how true is this?" 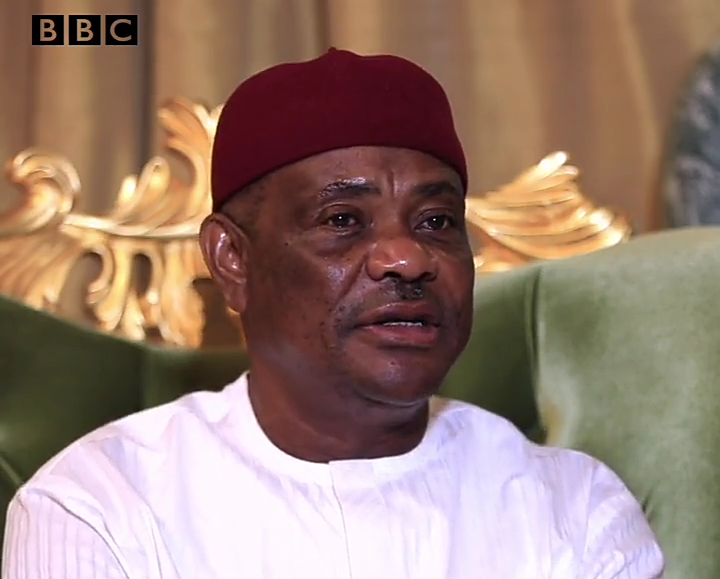 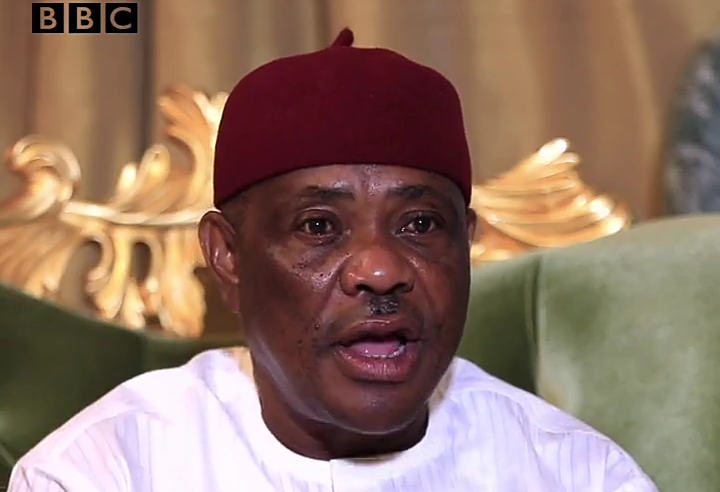 Is the Federal Government really sabotaging efforts of state Governors?

The allegation made by Governor Nyesom Wike is, to me, a false one because according to the country's constitution, protection of lives and properties is mandatory. This was perhaps why it appear like the Federal Government is an intruder in the affairs of any state's security. The federal government of Nigeria cannot fold arms and watch things go awry before them. 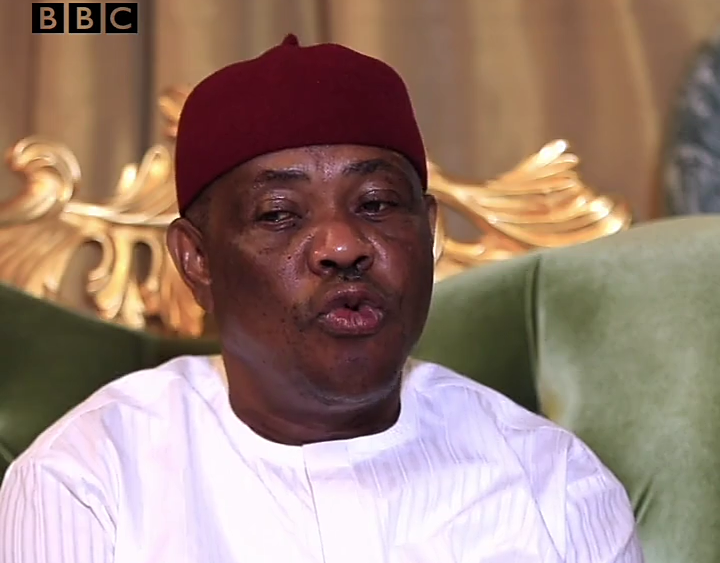 Governor Nyesom Wike of Rivers State might have perceived the incessant interest of the Federal Government in security issues as an intrusion which, personally, I see no wrong in. This is because if not for the intervention of the federal government, some states in Nigeria might have experience worse cases of insecurity. With the federal government's intervention, there's been tremendous provision of arms and weapons for the men at the warfront. This isn't a sabotage but an act worth commendation as opposed to Governor Nyesom Wike's allegations.