The main aim of the Peoples Democratic Party is to reclaim the presidential seat of the country by 2023 after playing opposition for almost six years now at the federal level. To achieve this, the party is making necessary preparations to ensure that it hosts a successful national convention which is just a few days away.

Ahead of the national convention, the party had adopted consensus and zoning for justice and fairness within all regions in the party. As such, there has been serious lobbying and politicking amongst politicians of the party to ensure that their desired candidate emerges for any of the national positions.

Hence, a media report has revealed how Governor Makinde and some PDP governors do not want Olagunsoye Oyinlola to emerge as the deputy national chairman (South) of the party. 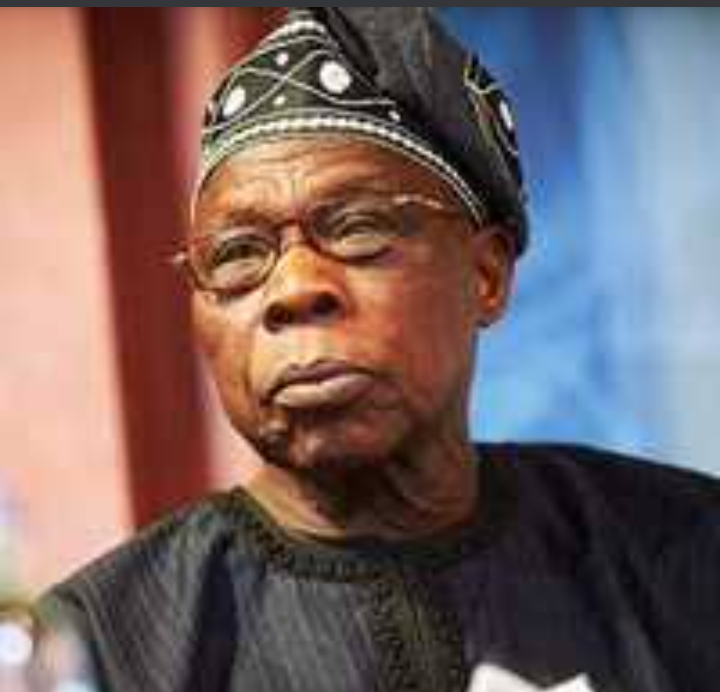 The report also revealed that one of the reasons the governors do not support Oyinlola is because of the perceived closeness he has to former President Olusegun Obasanjo, who was his boss in the Army. It is good to note that Oyinlola is also a retired Brigadier-General.

However, as I critically read the report, I think that Governor Makinde and some other governors are scared of Olusegun Obasanjo's influence, despite he is not being a card-carrying member because of the role he played in the emergence of Buhari as president in 2015. It is good to recall that Olusegun Obasanjo dumped PDP in 2015 as the party was struggling for the re-election of President Jonathan. He even tore his PDP membership card as he distanced himself from the party.

This was an act of betrayal on the part of Olusegun Obasanjo to the party, and it heavily affected the party because most of his (Olusegun Obasanjo) supporters joined him in supporting APC to the detriment of PDP. Also, the report revealed that Governor Makinde and some of the governors do not want the older generation to influence the affairs of the party due to their strong impact which could thwart their plans. It is good to note that despite that Obasanjo is not a member of PDP, he still earns massive respect from some PDP politicians who are still loyal to him, and one of such politicians is Oyinlola.

As such, to avoid Obasanjo's influence on the party, Governor Makinde and some of his colleagues have decided not to support Oyinlola in his quest to emerge as the deputy national chairman of the party.