As we are drawing close to 2023 general elections, the numbers of aspirants dedicating interest for the position of Bekwarra/Obudu/Obanliku Federal seat in the house of representatives keeps increasing. Below are the aspirants and their brief profiles.

He was born on November 10th, 1971. He is an indigene of Bekwarra local government area of cross river state. He is a lawyer and politician. 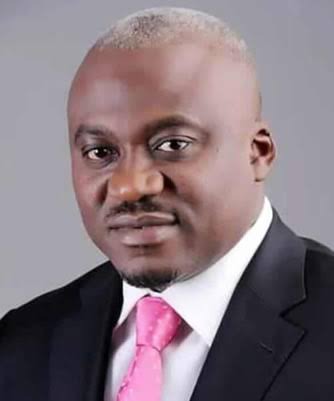 Hon. Legor Idagbo worked at the federal ministry of justice from 1999 to 2000. He served as chairman of Bekwarra local government council from 2007 to 2012, thereafter he was appointed Commissioner for works in Cross River State. He served in that capacity from 2012 to 2014.

In 2015, he was elected to represent Bekwarra/Obudu/Obanliku constituency at the federal house of representatives, Abuja. He is a member of the legislative budget and research committee, and petroleum resources (upstream) committee. He is married and blessed with children.

Mr Peter Akpanke aka the solid rock was born on the 13th of July, and he hails from Bendi in Obanliku local government area of cross river state. 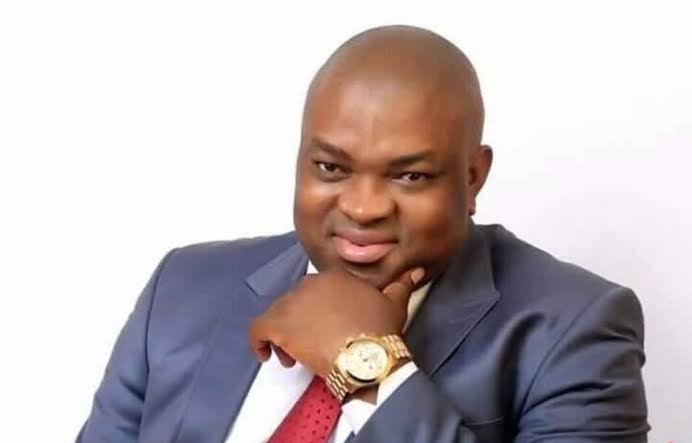 He is a politician, a Christian, Businessman, development activist, community development enthusiast, a devoted champion of charity and philanthropy. He is the president/founder of the Akpanke foundation, a non-profit organization designed to provide succor to the needy and less privileged. Happily married with children. 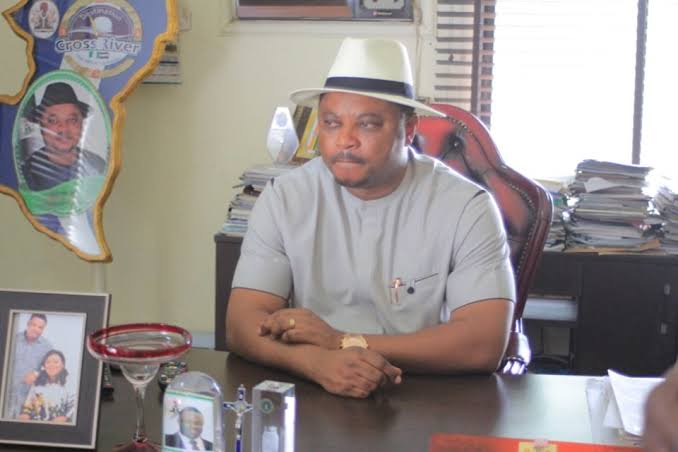 He is currently the chief of staff to the governor of Cross River State. He is the founder of GFO Orim foundation, an NGO with dominative focus on social investment and human capital enhancement. He is married with beautiful children. 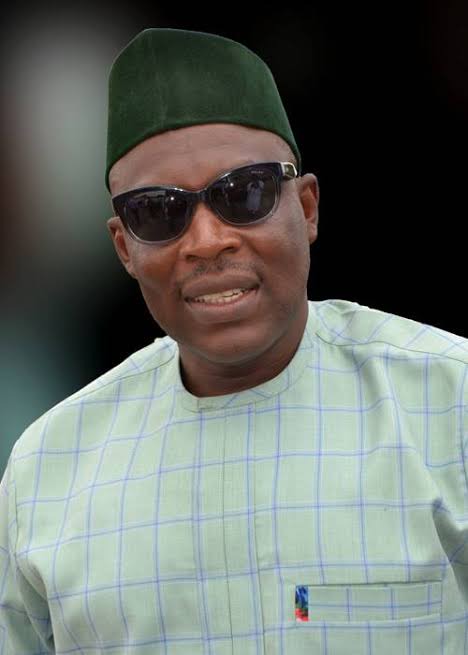 In 2015, he was appointed governorship co-ordinator for Obudu Local Government area and later, chairman of the governing council, new cities development board, Cross River State. He is very much set to serve the people of Bekwarra/Obudu/Obanliku federal constituency in the lower chamber of the National Assembly. He is married with children.