Since the Imo State Governor, Senator Hope Uzodinma, came into power through the infamous Supreme Court’s judgement that removed Emeka Ihedioha, he has remained a constant name in the media. A couple of days ago, the Governor made headlines when he alleged that the issue of Southern Presidency in 2023, is not on the agenda of the All Progressives Congress (APC). 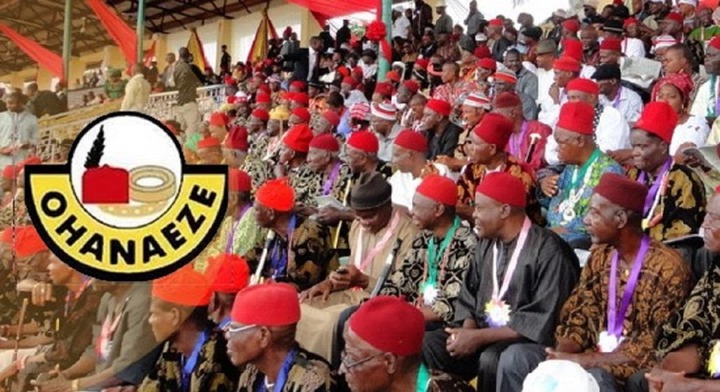 The statement has undoubtedly not been well-received by the Ohaneze Ndịgbo, the Apex Socio-cultural group of the Igbos. It should be recalled that recently, the General Secretary of the group, Mazi Okechukwu Isiguzoro, described the Imo State Governor, Senator Hope Uzodinma, as a traitor. As obtained from the Daily Post, the Ohaneze alleged that the Governor would face the repercussions of standing against the genuine interest of the Igbos, just like every other person that has done so in the past. 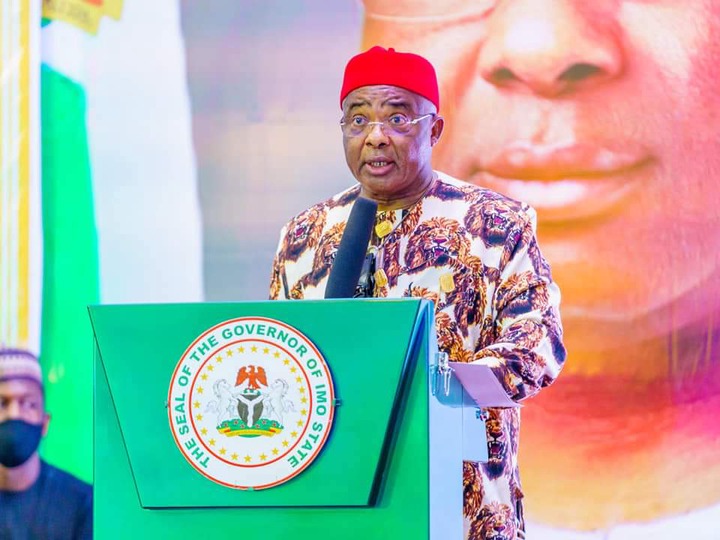 There is no doubt that the description of Governor Hope Uzodinma as a traitor by the Ohaneze Ndịgbo, may have come to many people as a surprise. Particularly, when we consider that the group was with the Governor a few days ago during President Muhammadu Buhari’s visit to Imo state. However, below are 3 reasons why the Ohaneze Ndịgbo, through its Secretary, to describe the Imo State Governor as a traitor. 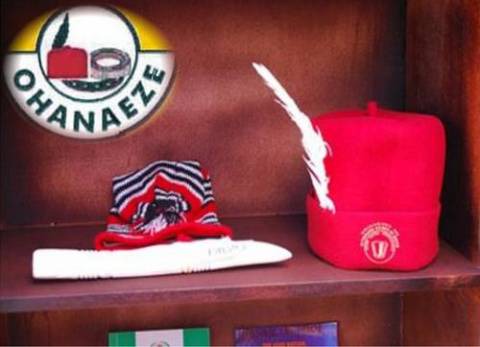 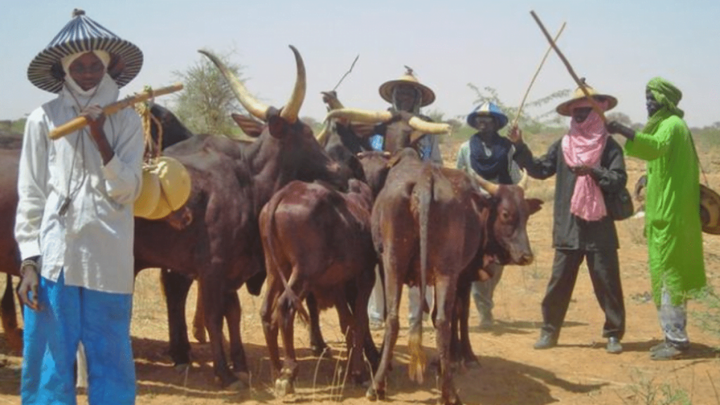 Again, on the issue of open grazing, which has now been identified as one of the major sources of insecurity in the country, the Imo State Governor, Senator Hope Uzodinma, reneged on the agreement of the Southern Governors to ban open grazing of cows across the entire Southern region. He instead, alleged that his state would rather regulate the activities of herdsmen. 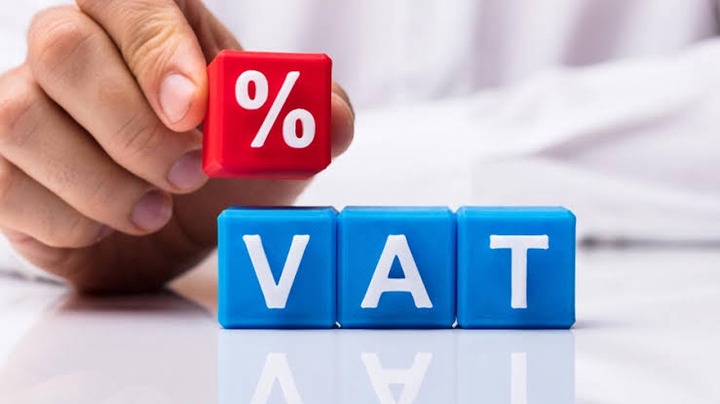 The last, but not the least, is the issue of collection of Value-Added Tax (VAT) by States, as recently agreed by the Southern Governors. Despite that the Imo State Governor, Hope Uzodinma, is yet to publicly state his stand on the issue, his move to exclude Imo from Southern Governors resolutions had given the Ohaneze the impression that the Governor will also kick against Southern Governors insistence that states should directly collect VAT. 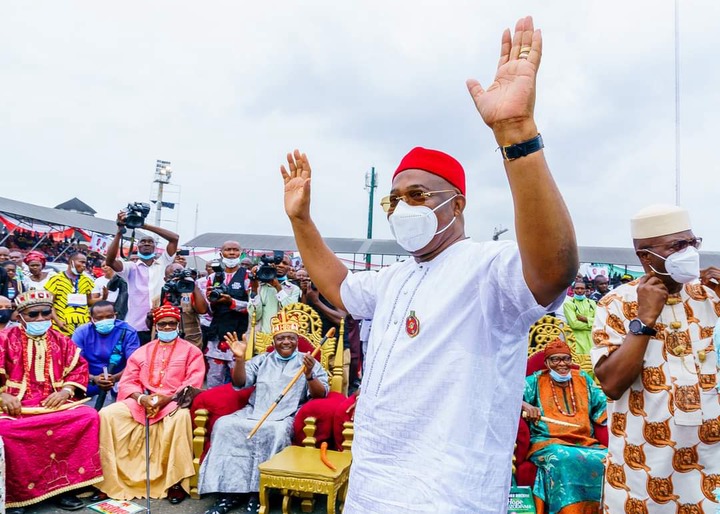 The 3 points discussed above can be said to be the reason for the Ohaneze Ndịgbo to describe Governor Hope Uzodinma of Imo state as a traitor. This can be argued to have been justified when the group alleged that their suspicion of the Governor had been reinforced by his desperate activities to exclude Imo from Southern Governors agreements, listing the 3 points discussed above as reference cases.

Recent Outfit By BBNaija Star, Queen, You Might Consider Sewing

Salah Honoured With Statue Of Himself In London

How The Nollywood Actor, Caz Chidiebere Criticised Nnamdi Kanu In 2017 & Stood For A United Nigeria