Pictures: Meet "The Most Armed Man" in America and His Daughters

By OpinionDoc (self media writer) | 1 year ago

Also known as the Dragon Man, Mel Bernstein is the owner of Dragon arms, a military museum and a paintball shooting range in Colorado. 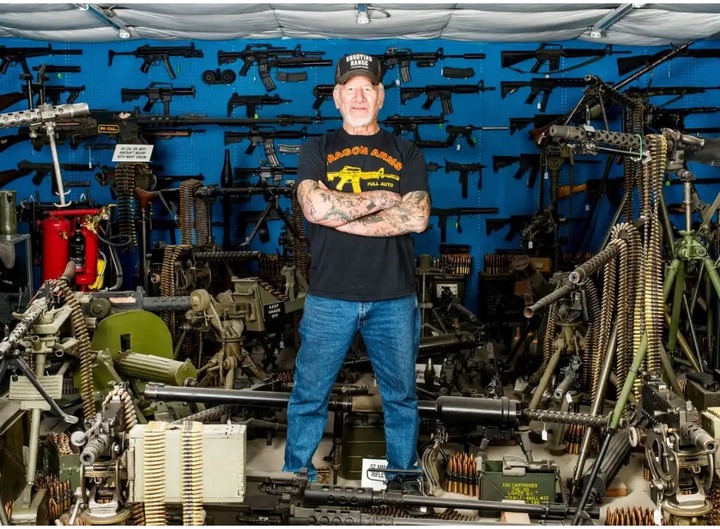 Arguably the most armed man in America, Mel Bernstein is a military veteran who fought for America during the Vietnam war. 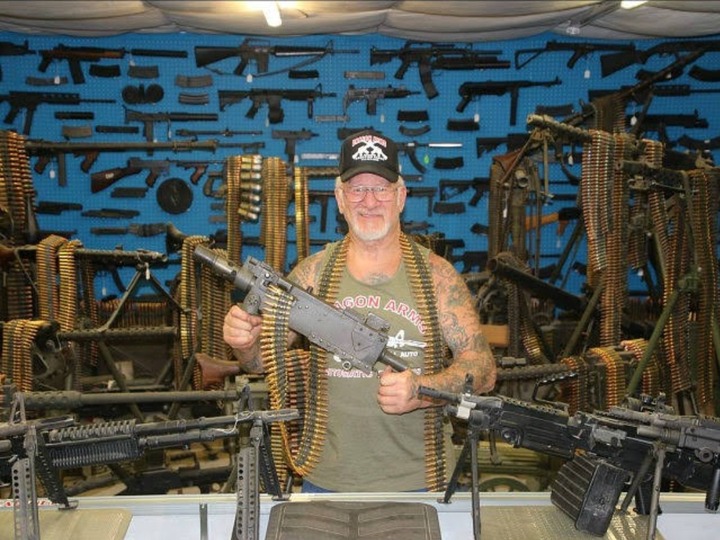 He is currently among the biggest licensed firearms dealer in the United States and self acclaimed "most armed man in America". 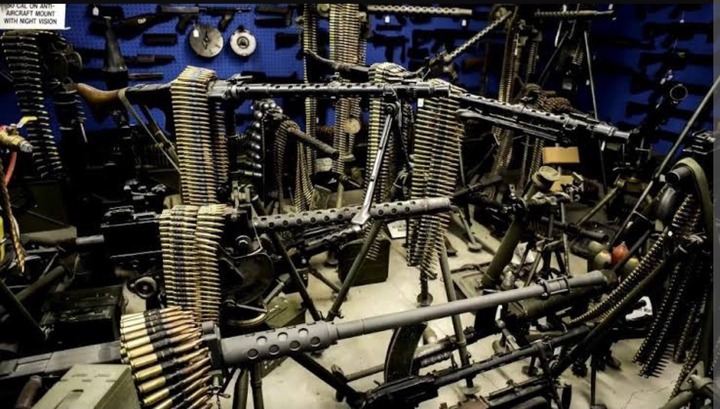 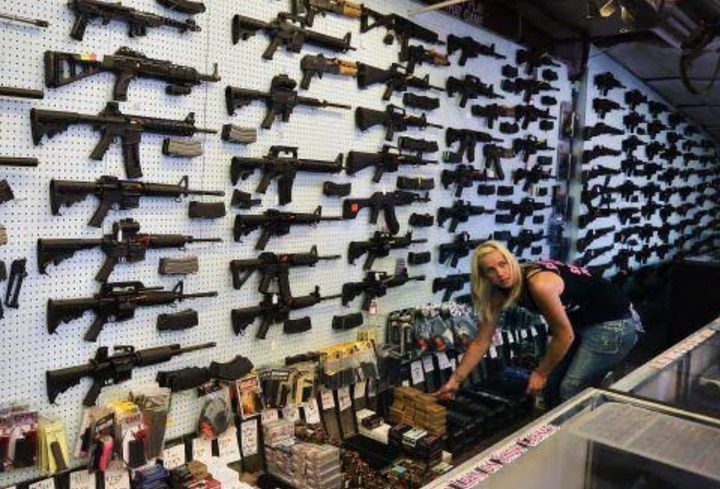 Mel Bernstein has two lovely daughters: Melissa and Ava who both seem to share the same enthusiasm about guns and other related weapon with their father. 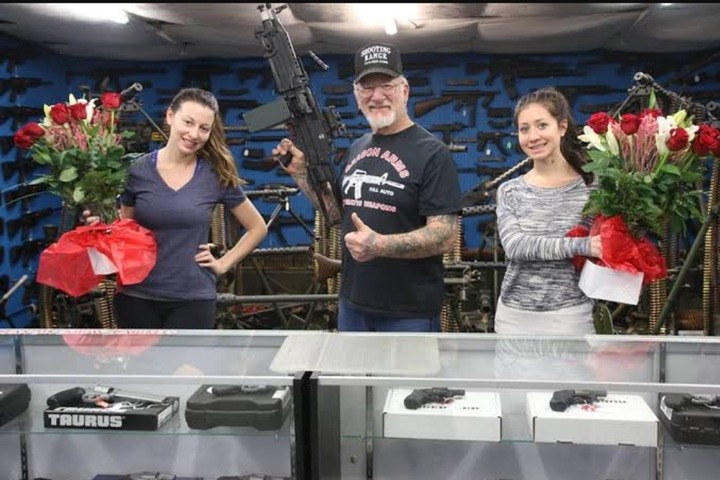 Apart from the macho image the Dragon man enjoys to portray, he still shows his soft side whenever he spends time with his beautiful daughters. 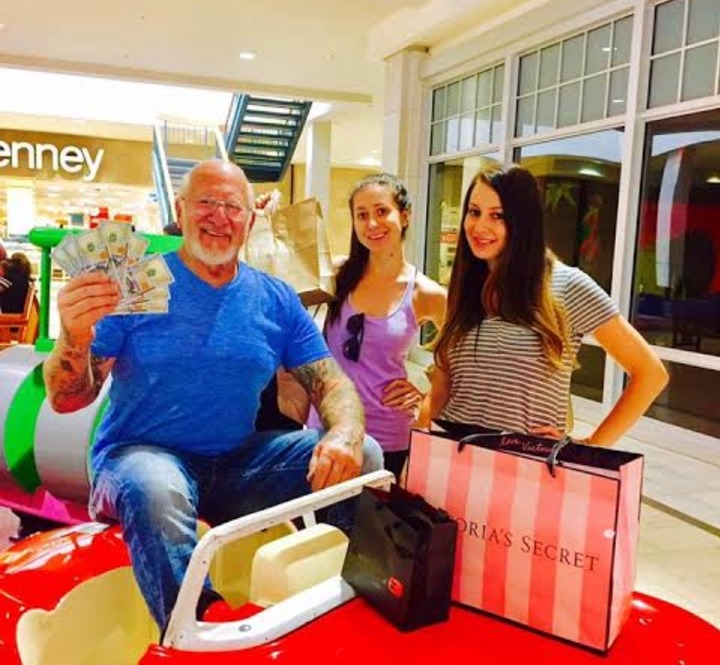 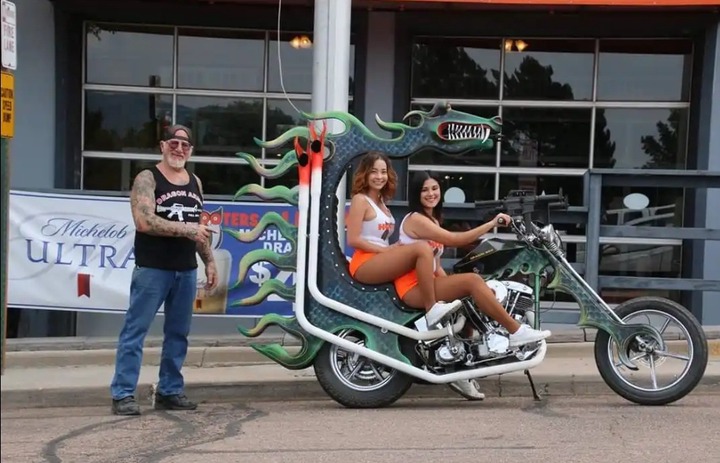 Together, Mel Bernstein, Melissa and Ava spend lots of time enjoying several activities like shopping, movies and even shooting in the range. 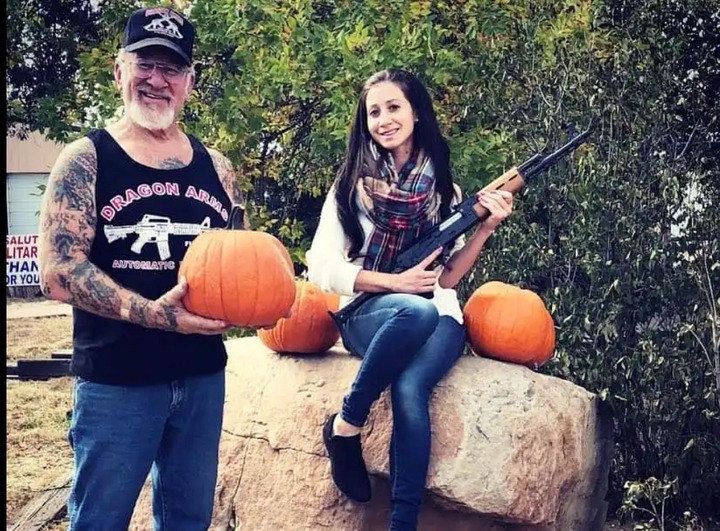 In 2016 he asked them to pick any weapon of their choice as Christmas gift. 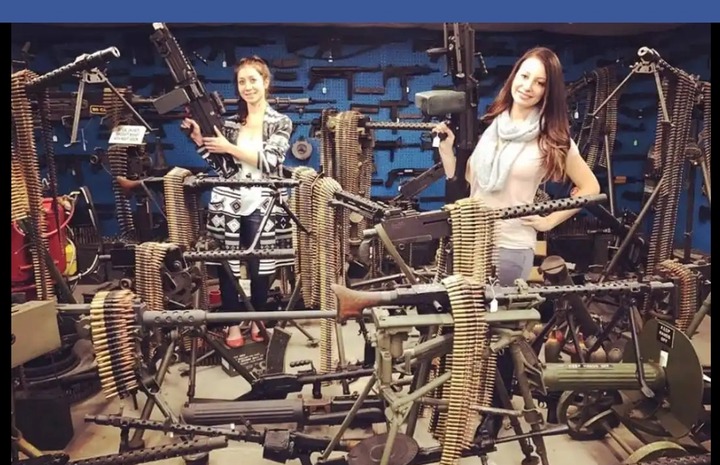 They both chose the 249 SAW machine gun, one of the type used by the United States armed forces in Iraq and Afghanistan at that time. 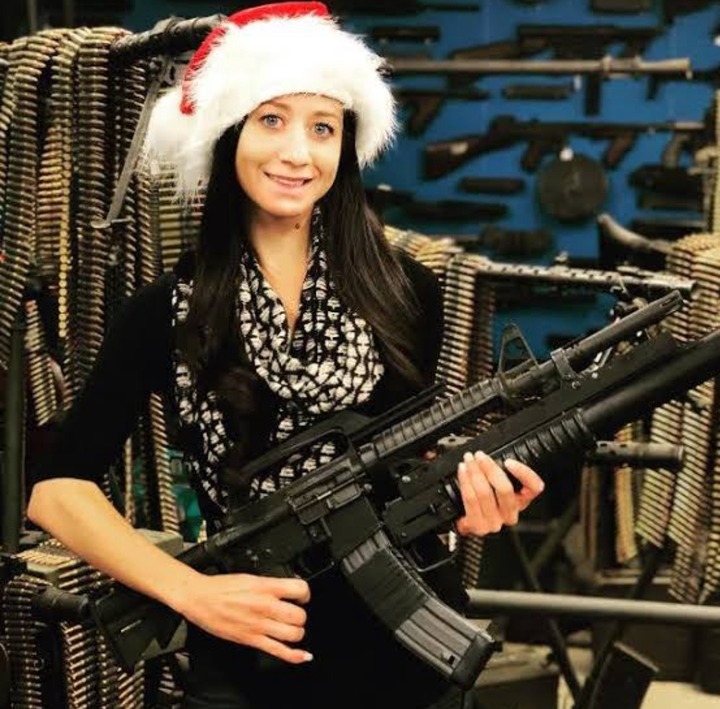 The dragon man's daughters are well versed in weapon history and usage thanks to knowledge and useful instructions imparted upon them by their father over many years. 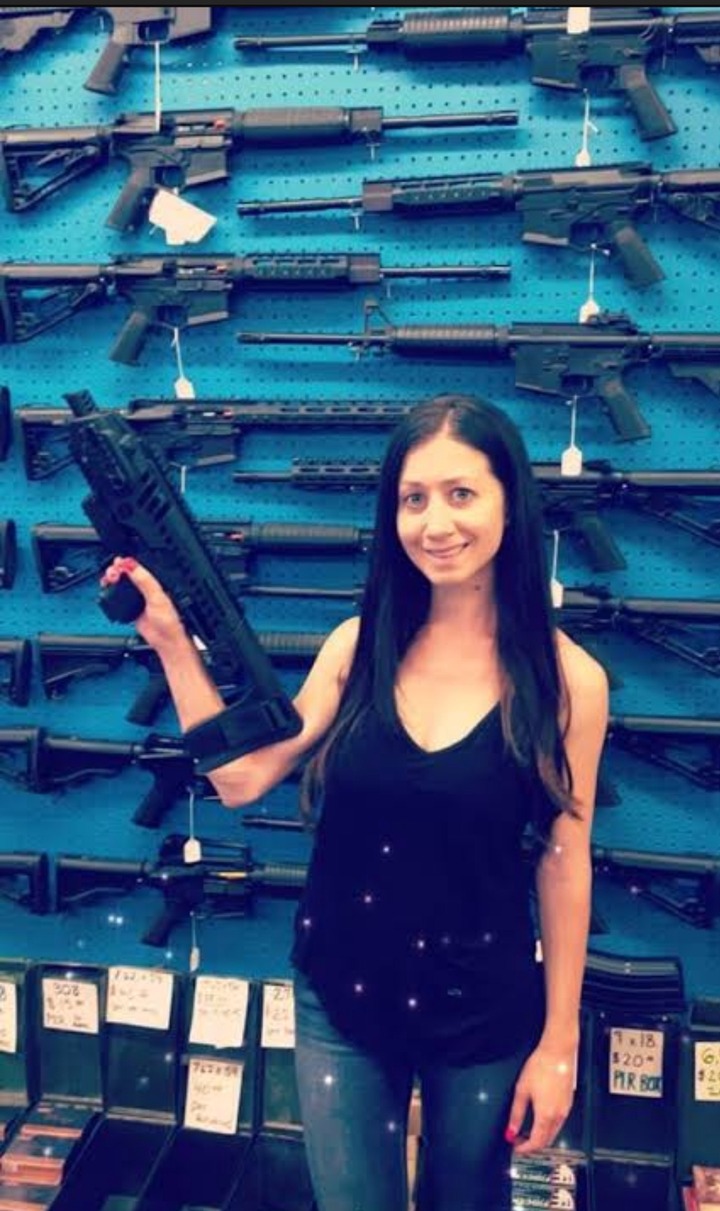 They also serve as front desk officers at his Colorado gun store whenever he is engaged in other business or activity. 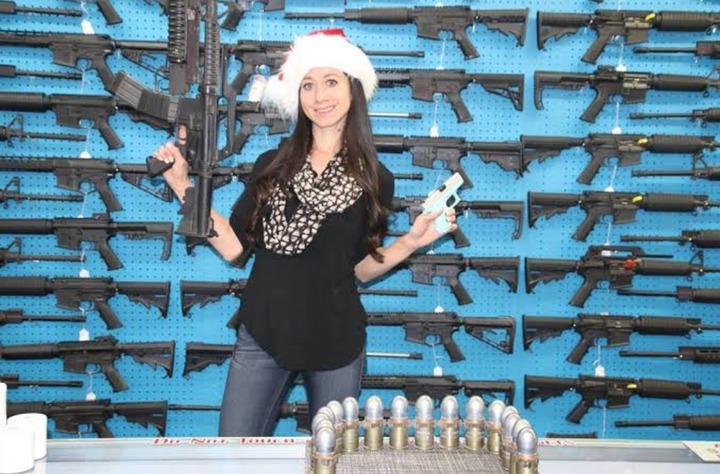 Mass shootings have been an issue in America for several years now. Many victim's families and other concerned citizens and politicians are calling for tighter regulations or an outright ban on firearms but firearm owners are resisting.

They really love their guns. 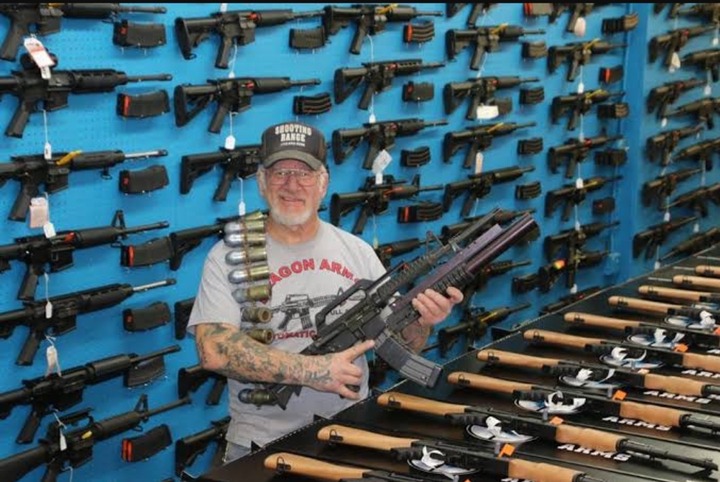 According to them, an outright ban on firearms will embolden criminals since it will be less risky to rob an unarmed person or neighbourhood. 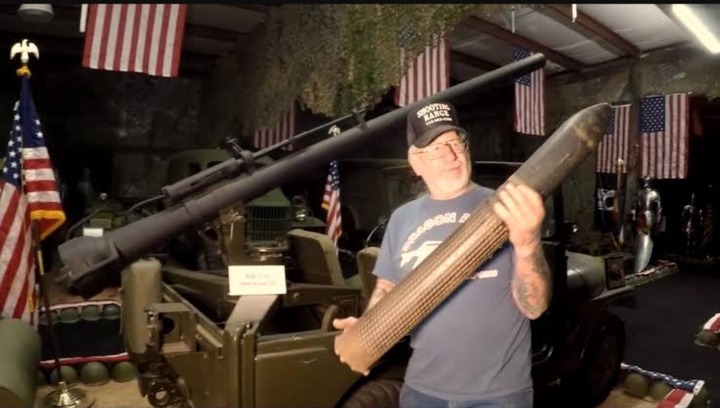 They also argue that people, not guns kill people. 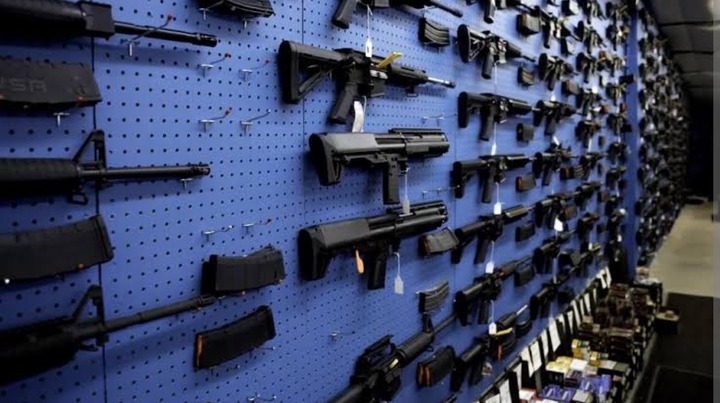 Mel Bernstein the Dragon Man is however not deterred. 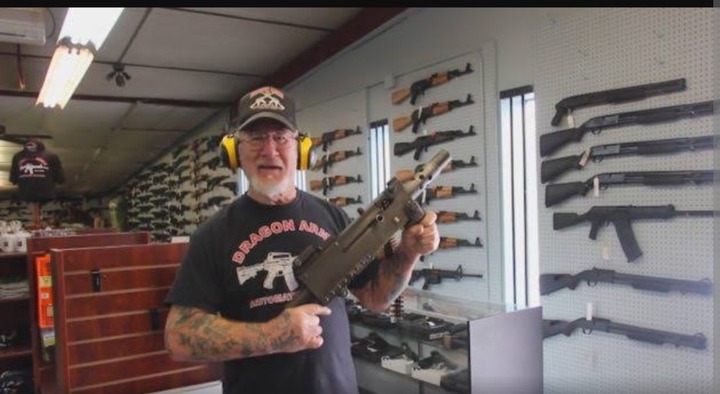 He says that he does not lose sleep over what may happen after he sells guns to anyone. 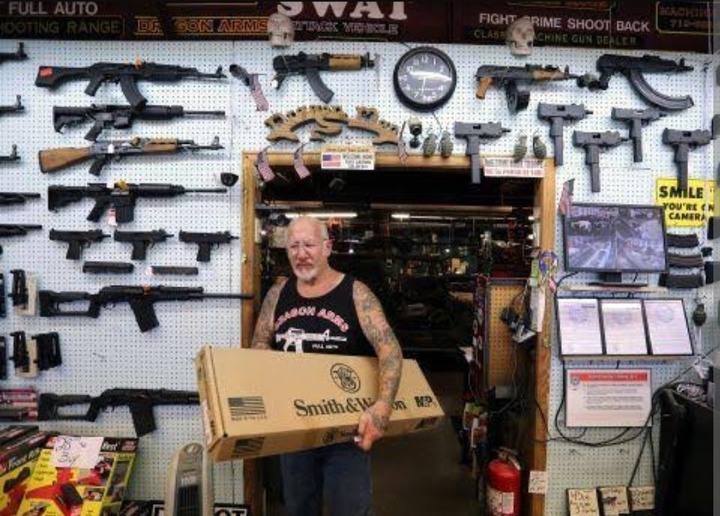 Mel Bernstein is a very hardworking man. He says that he does not take vacations. 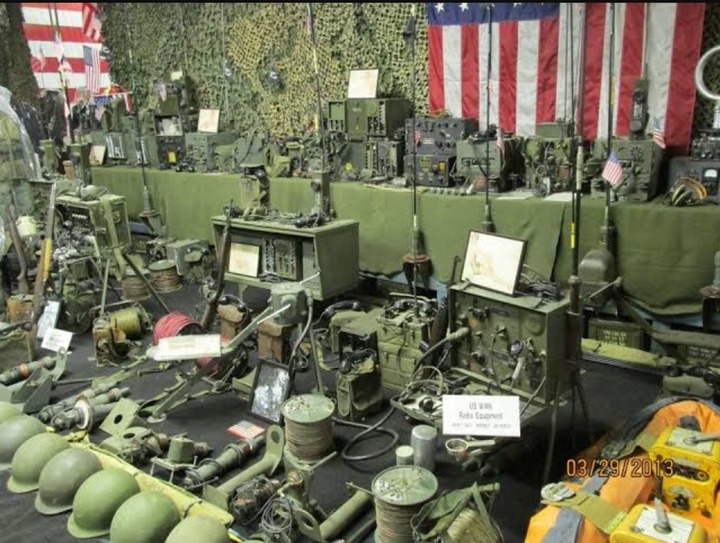 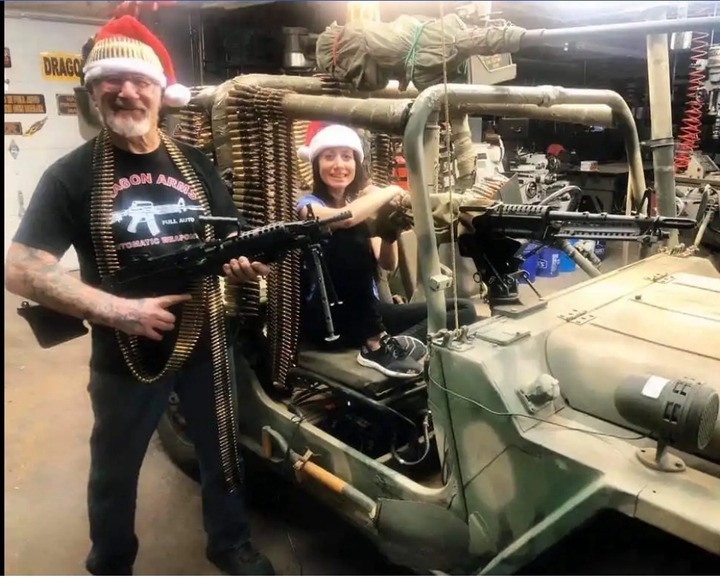 What do you think about this hardworking man and his daughters? Tell me on the comments.

Content created and supplied by: OpinionDoc (via Opera News )

How To Improve Your Beauty With Jeans And Ankara Fabrics

7 Things Couples Should Do Every Morning