OPINION: The Bill To Jail Unlawful Protesters For 5 Years Doesn't Mean All Protesters, It Means This

By Reubed (self media writer) | 6 months ago

It was reported that Nigerian lawmakers set to put forth a proposal to jail unlawful protesters for five years.

The bill proposing a five-year prison term for ‘unlawful’ protesters in the country has gone through first reading at the House of Representatives. 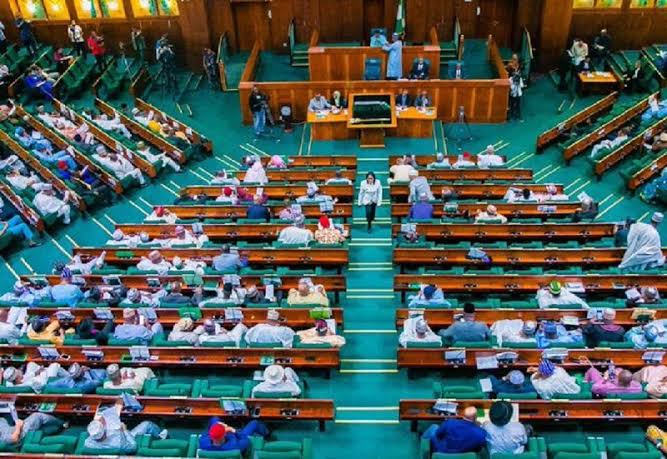 The Bill was titled: ‘An Act To Amend The Criminal Code ACT, CAP 38, Laws Of The Federation Of Nigeria, 2004 To Ensure The Sanctity Of Human Life And Property, And To Bring Specifically For Mob Action, Dispense Punishment And Other Matters’, is sponsored by Rep. Emeka Chinedu Martins (PDP-Imo State). 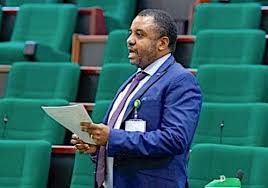 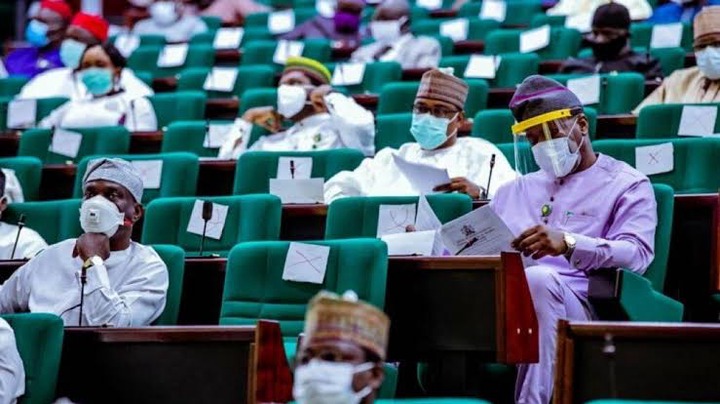 The Bill explains that it “looks forward to fixing the Criminal Code Act, Cap 38, Laws of the Federation of Nigeria, 2004 to further preserve the sanctity of human life and property, and to bring specifically for the perpetration of mob action, mete out punishment and other matters connected.” The Bill was brought before the House of Representatives on the 1st of July and has been approved for a second reading. 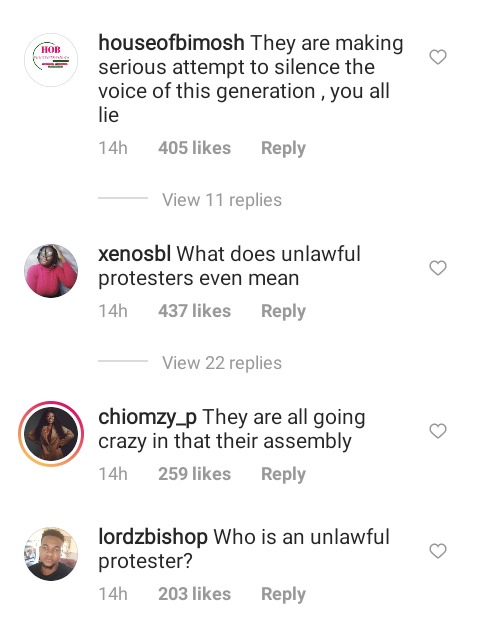 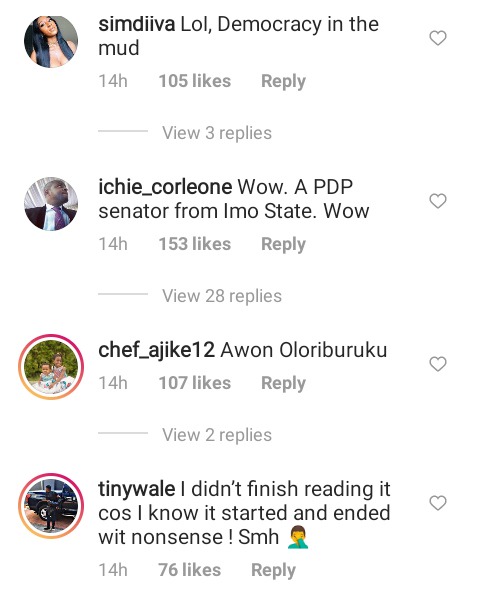 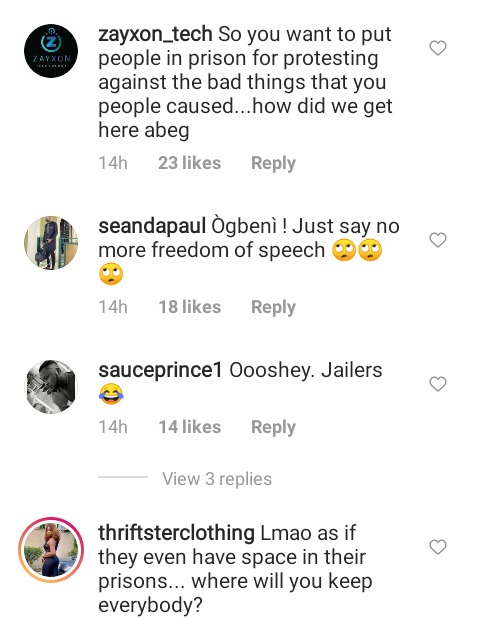 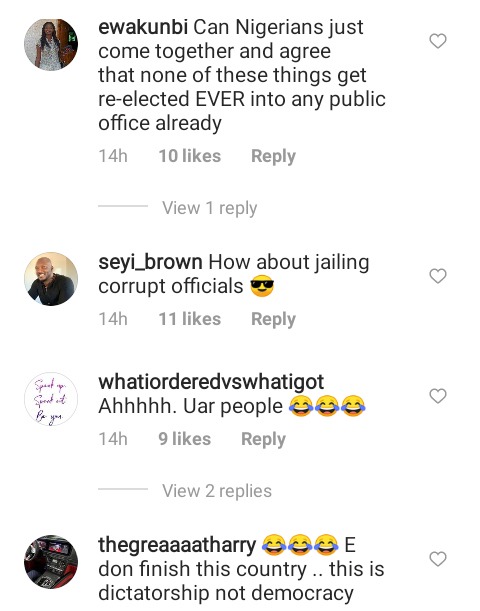 ‘houseofbimosh’ said: “They are making serious attempt to silence the voice of this generation, you all lie.”

‘tinywale’ said: “I didn’t finish reading it cos I know it started and ended wit nonsense! Smh.”

‘lordzbishop’ said: “Who is an unlawful protester?”

These comments shows how some Nigerians are oblivious to what the Bill means.

A person asked, “Who is an unlawful protester?” The answer to this question makes the purpose of the Bill clear to many.

According to Wikipedia, Unlawful protesters or rioters are protesters that break the laws or make actions that can be harmful to both protesters and non-protesters while expressing their right to hold a protest. 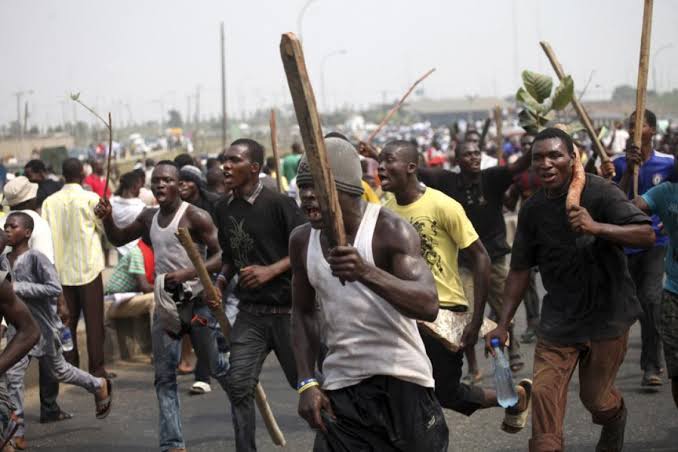 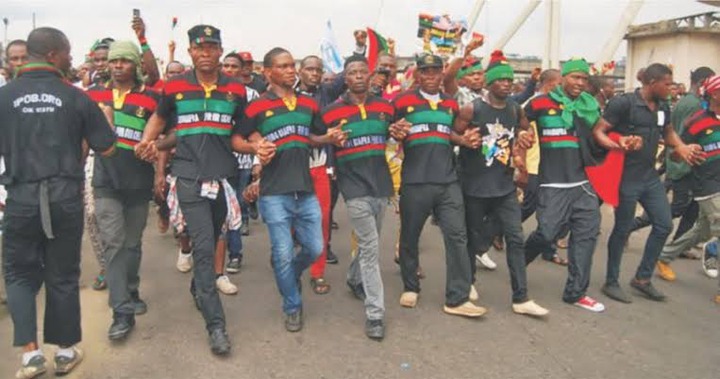 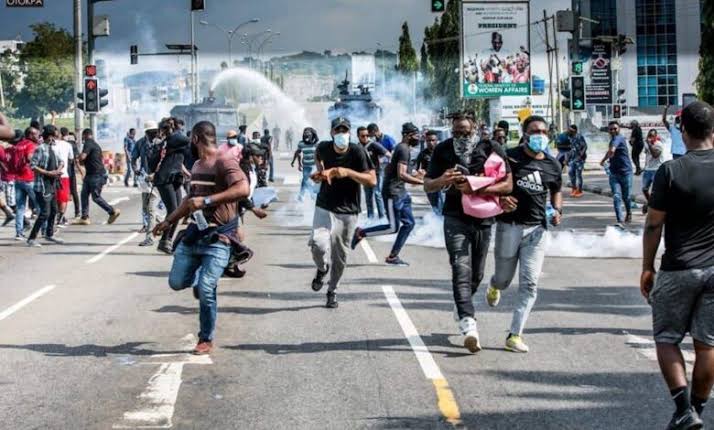 A person said in the comment section said, “They are making serious attempt to silence the voice of this generation, you all lie.” This comment is rather ignorant of what the Bill is going to achieve.

The Bill doesn't hold back ones right to hold a protest, but rather, let it be held peacefully and sanely while ensuring that the people and their properties are well protected from any harm a protest might cause. 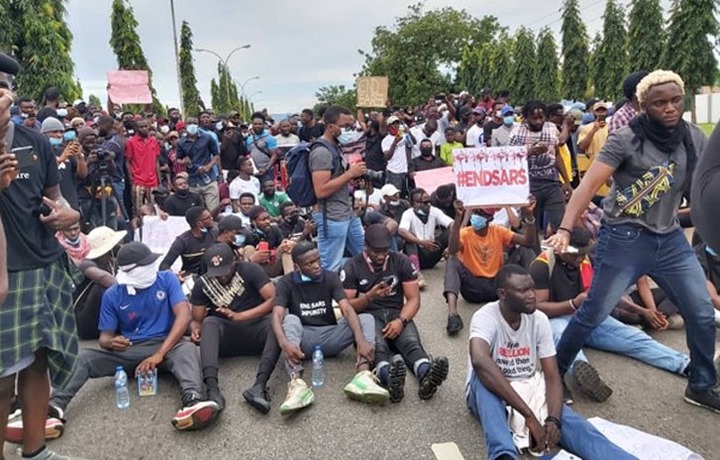 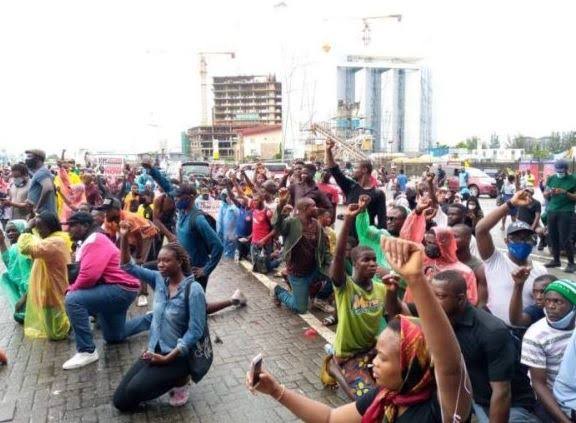 Another comment said: “Lol, Democracy in the mud.” This however, is plain wrong. The Bill passed doesn't make mention of restricting ones right to vote, as that would be a direct violation of their democratic rights as citizens.

It is just to ensure the safety and protection of other citizens during a protest as mentioned in the Bill; “To Ensure The Sanctity Of Human Life And Property, And To Bring Specifically For Mob Action.” This is the purpose plainly written in the Bill. 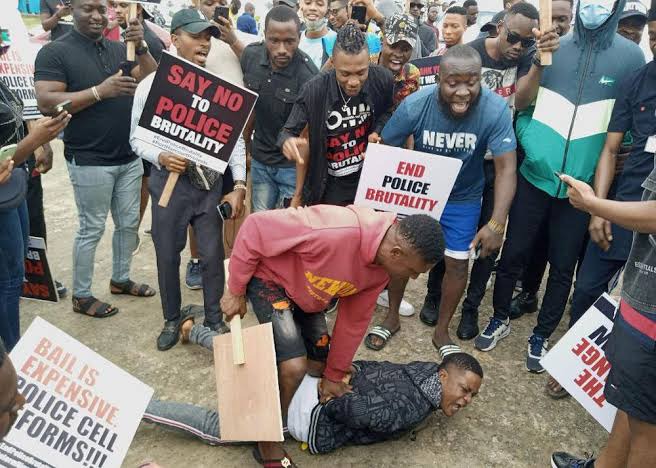 I hope my opinion on the purpose of the Bill is now clear to us all, as it doesn't mean all protesters, but the unlawful ones.