As the 2023 Presidential Polls is fast approaching, Political Gladiators in their various Political Parties have been reaching out to their Loyalists across the Country to strategize ahead the Polls. However, The Southern Leaders who may likely emerge as the Next President shall be discussed in this article. One of the Southern Leader who may become the next President is the former Governor of Lagos State, Asiwaju Bola Ahmed Tinubu.

It was gathered that Tinubu might be contesting for Presidential election under the Platform of the All Progressives Congress APC. Different Groups have been canvassing for Tinubu for him to realise his Presidential Ambition in 2023. One of the Groups is The Southwest Agenda (SWAGA). Tinubu was reported to have arrived from London for the treatment of an undisclosed ailment. Tinubu may likely take the mantle of Leadership from President Muhammadu Buhari, if he vacates the office in 2023. 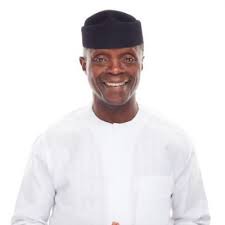 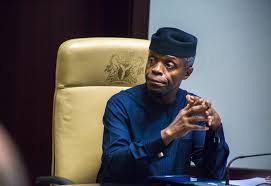 Another Southern Leader that shall be discussed is the former President, Prof. Yemi Osinbajo. Osinbajo may likely contest for Presidential election under the Platform of the All Progressives Congress APC. Though, he has not declared his Presidential Ambition known to the Public but his Loyalists have been clamoured for him to contest 2023 Presidential race. Osinbajo Support Group is one of the Group emancipating for emergence of Osinbajo as President. 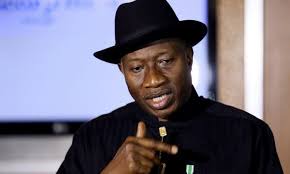 The next Southern Leader who may also become the Next President is the former President, Goodluck Jonathan. It was gathered that The ruling Party, APC has reached out to Goodluck Jonathan to dump his Party, PDP for APC ahead 2023 Presidential race but he refused to dump the PDP for APC.