By Lechi_chuks (self media writer) | 1 year ago

Abubakar Nahuche, the national commissioner of the Independent National Electoral Commission (INEC), has resigned from the commission. 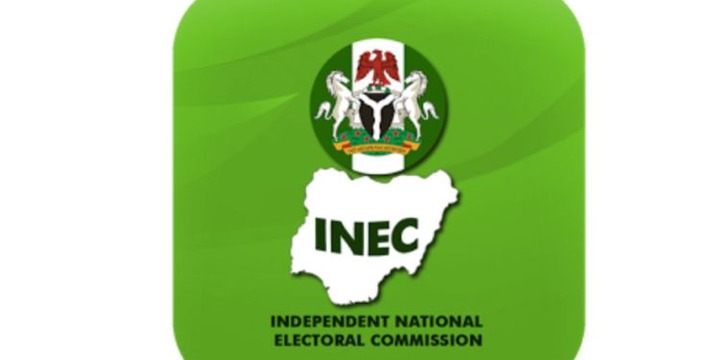 An alumni of government Day Secondary School, Katsina, Engineer Abubakar Nahuche, an indigenous man from Zamfara town, had his secondary education, where he obtained the West African School Certificate (WASC), Division One in 1971. He attended Ahmadu Bello University (ABU) Zaria and graduated with a Bachelor of Science degree in Electrical Engineering after receiving his Advanced Level Certificate in 1973, passing a subject combination of Physics, Chemistry and Mathematics in flying colours. He then went to the Rochester Institute of Technology, New York, United States of America, and studied in the same discipline between 1976 and 1978 for his Master's degree.

Among his other accomplishments, Engineer Nahuche was credited with raising NITEL 's revenue from $4 million to $ 100 million annually for the rendering of foreign services. Between March 1998 and December 1999, he also established a Pay Phone market for NITEL, which raised revenue for the service from $6 million to $14 million by the end of 1999.

He joined Intercellular Telecommunications Ltd after a good career at NITEL and worked as Vice President, Northern Operations, Chief Operations Officer, and Vice President, Sales and Marketing in various capacities and founded Metronet Communications prior to his appointment as National Commissioner and was its Managing Director / Chief Executive Officer. 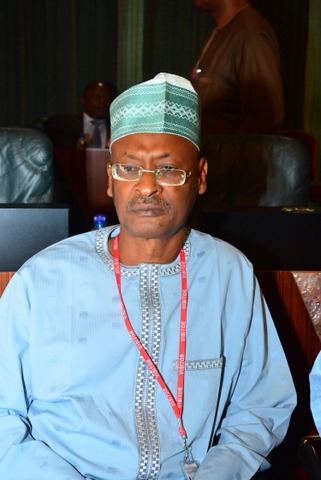 INEC announced his resignation today Monday, just moments after Mahmood Yakubu handed over to another commissioner following the expiration of his tenure.

For personal reasons, Nahuche, who represented the North West Zone and heads the Estate, Works and Transport Committee, was confirmed to have resigned from his appointment.

The development was reported by the National Commission and the Chairman of the Information and Voter Education Committee, Festus Okoye.

Okoye said his resignation was approved by President Muhammadu Buhari and thanked him for his services to the country.

Content created and supplied by: Lechi_chuks (via Opera News )