Today's Headlines: You Are Lucky To Have Me As Minister - Ngige; PDP Holds Make-Or-Mar NEC Meeting 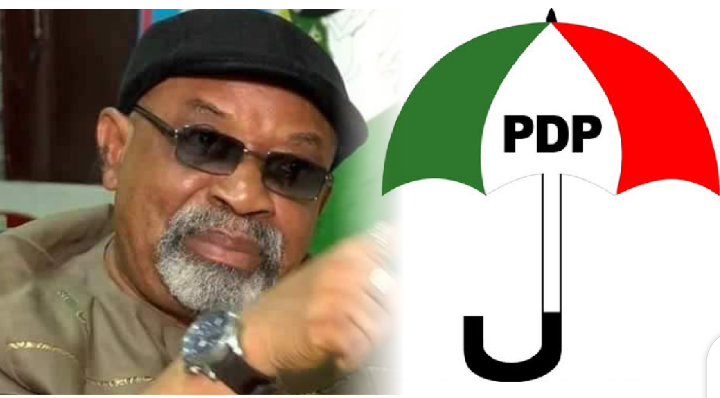 You are lucky to have me as minister, Ngige tells striking doctors

Chris Ngige has told former striking doctors that they are lucky to have him as the Minister of Labour and Employment, NAN reports. 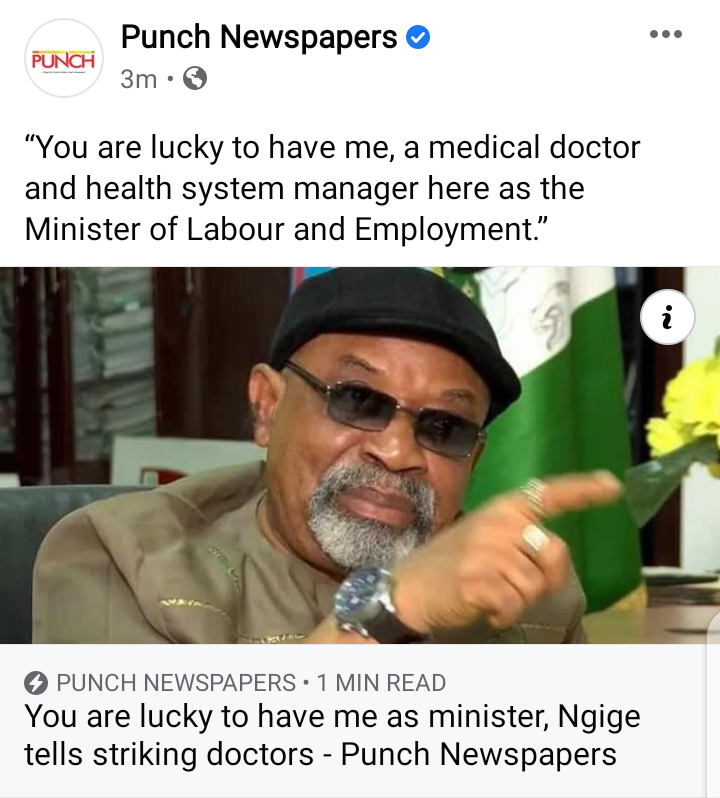 According to NAN, he said, “You are lucky to have me, a medical doctor and health system manager here as the Minister of Labour and Employment. So, when the matter came, the issues are clear to me.”

The make-or-mar National Executive Committee meeting of the Peoples Democratic Party is scheduled to hold on Thursday [today]. 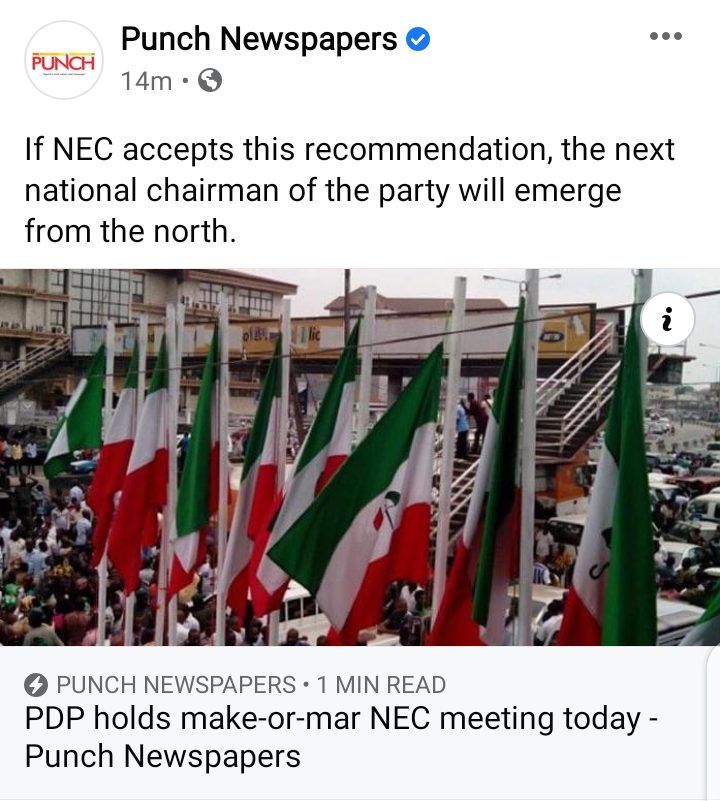 It is expected that party leaders, who are members of NEC which is the second highest decision making body of the party, will meet to ratify the recommendations of the Governor Ifeanyi Ugwuanyi-led Zoning Committee.

Acting National Chairman of the party, Yemi Akinwonmi, had, while receiving the report on behalf of the National Working Committee of the party on Tuesday, described today’s NEC meeting as “make or mar.” 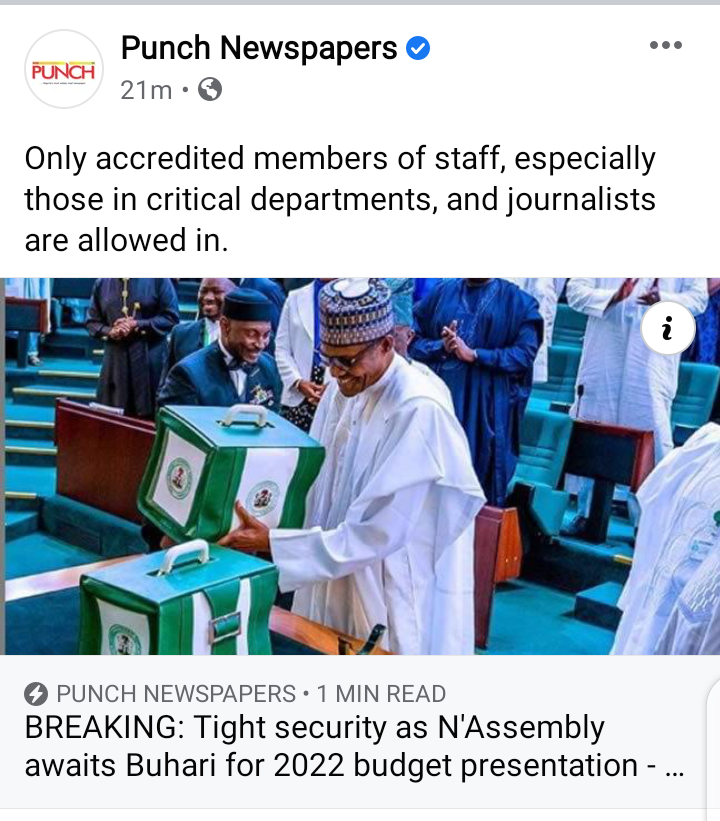 Buhari had on Tuesday written to both the Senate and the House of Representatives to notify the chambers of his intention to present the Federal Government budget on Thursday.

By Wednesday, the premises had begun to wear a new look especially along the route the President takes from the Presidential Villa to the White House section of the complex, which houses the chambers.

The House of Representatives has called for the establishment of fire stations along the federal highways across Nigeria. 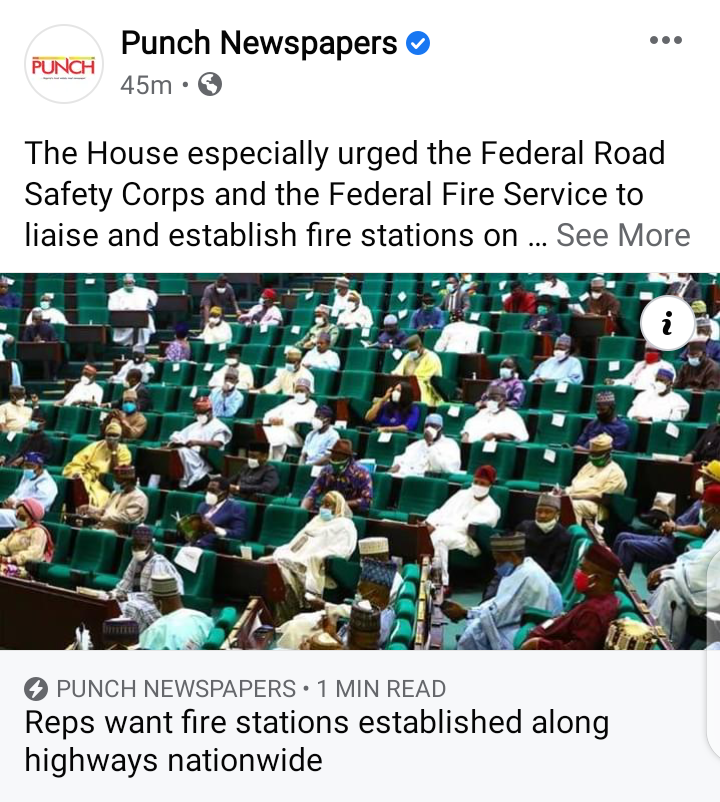 The House especially urged the Federal Road Safety Corps and the Federal Fire Service to liaise and establish fire stations on all federal highways “to ensure prompt rescue during fire accidents on the roads.”

Also, the lawmakers urged the FRSC to increase supervision on trucks transporting petroleum products as well as other highly flammable products “to avoid overloading and to ensure compliance with safety standards, to prevent and reduce accidents that have the potential of resulting in explosions on the highways.”