OPINION: No Tribe In The Niger Delta Is Igbo, It Takes More Than Language To Trace People's Lineage

By BRIGHT.LOADED (self media writer) | 1 year ago Second, no tribe is lost until they consent. When a individual is not disturbed by their state of life, no one has the right to treat them as such. This piece is my response to vexatious claims on social media from some misguided boys and girls. These online rascals enjoy making statements that can cause disaffection in some Niger Delta tribes.

However, given that some of the Rivers State tribes are genuinely traditionally related to the Igbo, shouldn't these tribes feel nostalgic? I ask because it doesn't make sense to impose history on people when they're very comfortable with their real / acquired identity.

Such imposition is, in another sense, most insulting to the tribal concerned, as each tribal should write its history. Thus, our online Igbo, who love to rewrite a people's history without the required attorney power to do so, committing trespass, must beat a retreat. 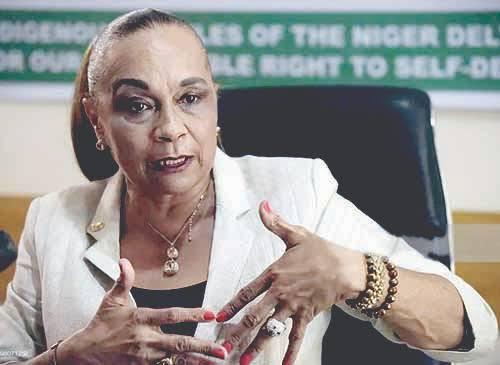 But some of the statements they make are significant. Issue is, such claims are incorrect. For example, a brother who really wants to establish contact with an estranged brother will use punctilious language. The process of reclaiming lost tribes-assuming any tribe was lost-should begin with dialog whereby tribes will be persuaded to see each other as members of one family. The interaction between tribes does not automatically mean that any tribe would move to join another. That's why those people who claim ownership of non-Igbo enclaves based on some Igbo-speaking tribes are on a flight to an unknown destination.

Once the so-called "broken" tribe feels trapped, they will still stay where they are. Not Igbo-speaking indigenous in neighboring African countries? Does their existence make these nations Igbo? Haiti, for example, is inhabited by slave trade Igbo. Does Igbo's preponderance make her an Igbo nation? 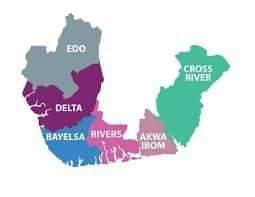 The Orashi people in Rivers State speak Igbo-related dialects, no doubt, but they're from Rivers State. Rivers State's Ikwerre, Egi, Ndoni, Ahoada, and Etche people are in every way linked to the Igbo, but it's only an illiterate who would name them Igbo on these bases. Capturing a people's past requires more than language and culture.

Culture may be transmitted and acquired. The similarities could result from social interrelations, trade associations, and proximity between the Igbo and such tribes. Such tribes in our state never pretend to be Igbo. I don't see why Igbo's after them. Also the Obibo / Oyigbo people are from Rivers State and Niger Delta; otherwise they will not take allocation in Rivers State as LGA. History-imposing a community is itself a bulwark against whatever idea they have in mind. You can't become secure by annexing anyone. Not contradictory?

Some Igbo want Nigeria free, which 's okay. But when those seeking freedom reject the same, an aberration is produced. Everyone's inescapable right to write their history. People Egi, Etche, Ndoni, Ikwerre, Oyigbo, and Ahoada have their past.

We must avoid putting on them ours. Agitators should agitate without trespassing. Rivers State is not Igbo. No Rivers, Bayelsa, Delta, Akwa Ibom, Cross River, and Edo is Igbo. It's all Niger Delta men.

Content created and supplied by: BRIGHT.LOADED (via Opera News )