By Tetragrammaton99 (self meida writer) | 8 days 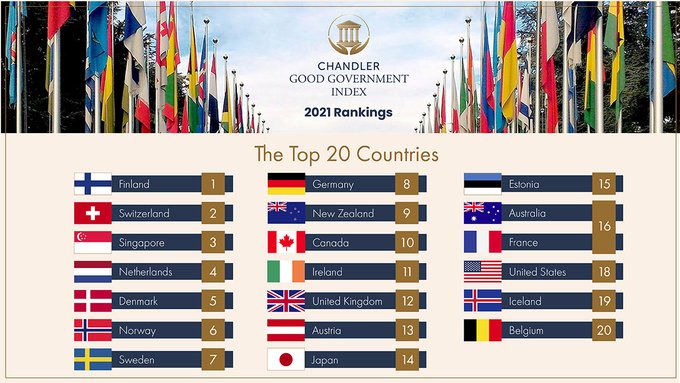 Nigeria as the third-worst governed country in the world

The Singaporean non-profit group, Chandler Good Government Index, CGGI has ranked Nigeria as the third-worst governed country in the world. The report ranked Nigeria very low in governance, leadership, and foresight, scoring the country 102 out of 104 countries with a score of 0.319 points, ahead of Zimbabwe and Venezuela. 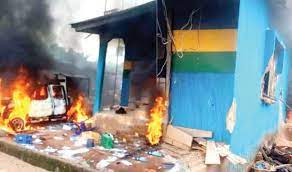 Hoodlums in Sokoto on Tuesday, April 27 burnt down a police station in Kware local government area of the state. The mob, mostly youths, came to the station shouting and insisting that two suspects arrested for alleged kidnapping should be released. The hoodlums overpowered the operatives guarding the station and burnt it down along with a car owned by the Divisional Police Officer, DPO, and two police vans. 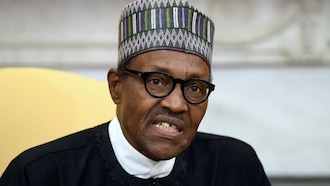 President Muhammadu Buhari on Tuesday sought the assistance of the international community to curb insecurity in West African nations, especially Nigeria. Specifically, Buhari requested the United States (U.S) to relocate its Africa Command (AFRICOM) headquarters from Stuttgart in Germany to its theatre of operation, which is Africa. The President made the plea during a virtual meeting with U.S Secretary of State, Anthony Blinken. 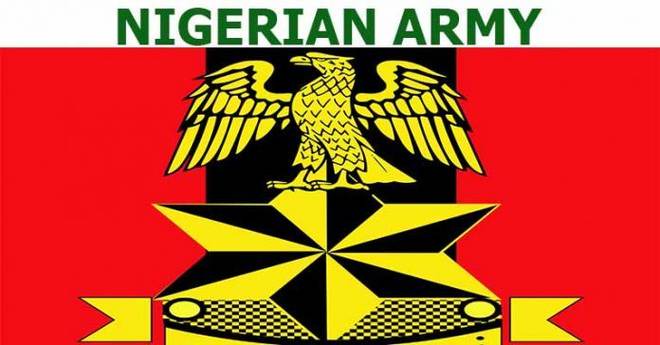 Army protests sharing of images of soldiers killed in action

The Nigerian Army has condemned in the strongest term possible, the indiscriminate sharing on social media of graphic pictures of personnel who paid the supreme price in the cause of defending and protecting the country from its adversaries. A statement by Brig General Mohammed Yerima, Director Army Public Relations said, “This act is not only unpatriotic but very insensitive and utterly reprehensible. 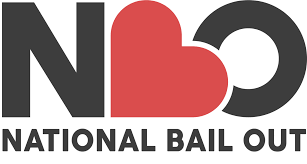 Tough times ahead for states as FG insists on bailout repayment

The Federal Government, which had earlier planned to recover the funds in 2019 before the pandemic, now hopes to start deductions from states for repayment of the budget support facility next month, amid already strained relationship from deficit financing, shortfalls in its Federation Accounts Allocation Committee (FAAC) and its inability to sustain subsidy payments.

If the deductions commence, many states, who were unable to increase their internally generated revenues, according to the latest data from the National Bureau of Statistics (NBS) as a result of the pandemic, may begin to default in payment of salaries, reflecting a repeat of 2016 where nearly two-thirds of the 36 states struggled to pay civil servants’ salaries despite receiving a government bailout.

Content created and supplied by: Tetragrammaton99 (via Opera News )