6 African Presidents Who Died While in Office (Photos)

Some African leaders passed away during their term of serving their country as a result of different circumstances. Continue reading to find out these late presidents. 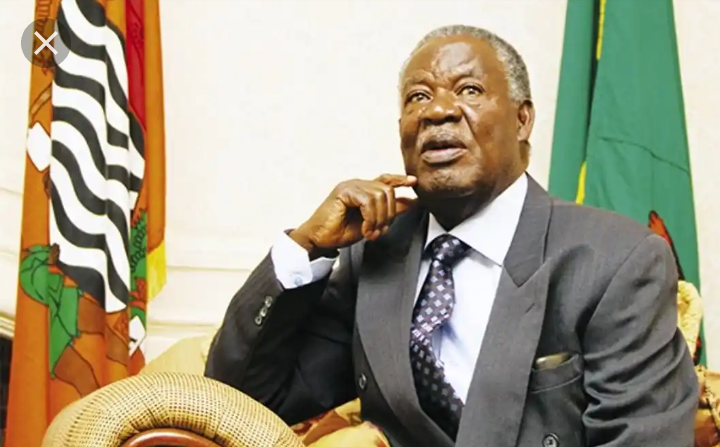 Michael Sata was the president of Zambia who passed away while serving his country. The former president died of an undisclosed illness in the United Kingdom while he was 77 years of age, he was truly missed by the Zambians. 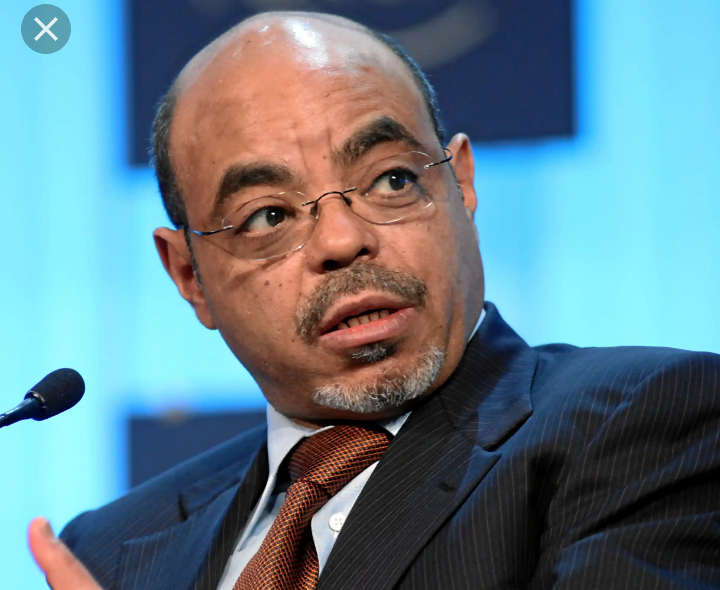 The above-named person was the prime minister of Ethiopia from 1991 to 1995 and also from 1995 to 2021 making it 21 years of ruling the country before his death in 2012. The prime minister passed away at 57 in Belgium to an undisclosed infection. 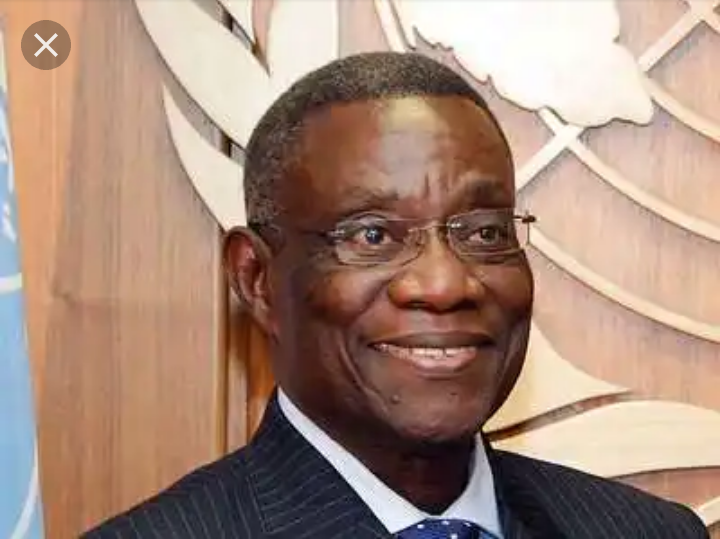 Africa lost another president when John Atta Mills of Ghana passed away in 2012 as a result of stroke and throat cancer. John Atta ruled as Ghana's president only for 3 years before his demise. 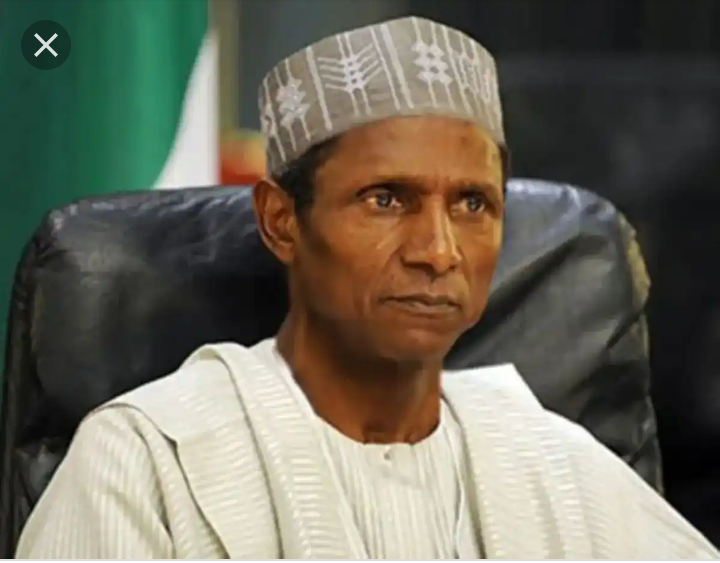 Musa Yar’ Adua was the president of the Federal Republic of Nigeria who died in 2010 as a result of pericarditis. The president died while in office at the age of 58 in 2010 after three years of his declaration as the winner of the presidential election held in 2007. 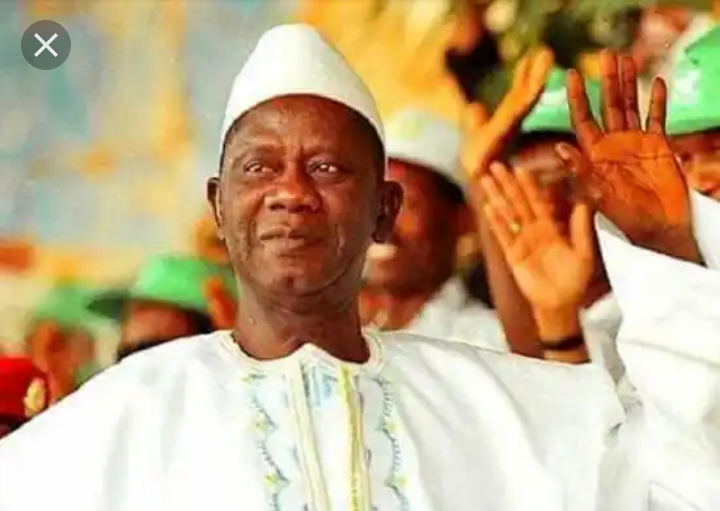 Lansana Conte died of complications of Heart-related diseases and Diabetes while serving as the second president of Guinea from 1984 to 2008 when he passed away. 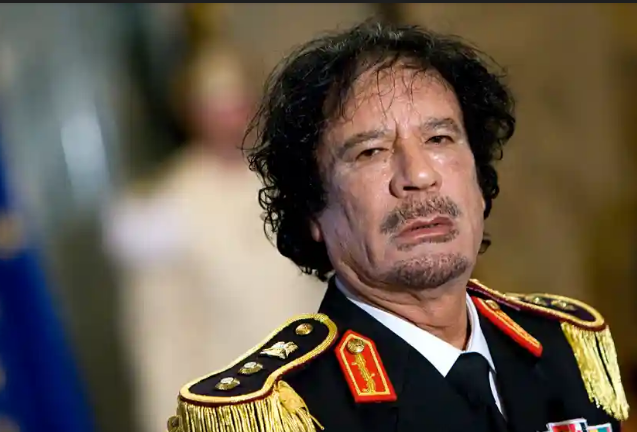 Muammur Gadaffi was an autonomous leader of Libya who seized power in a bloodless coup in 1969 before he was assassinated by the rebel forces at the age of 69. He served the country for 42 years before he breathe his last. 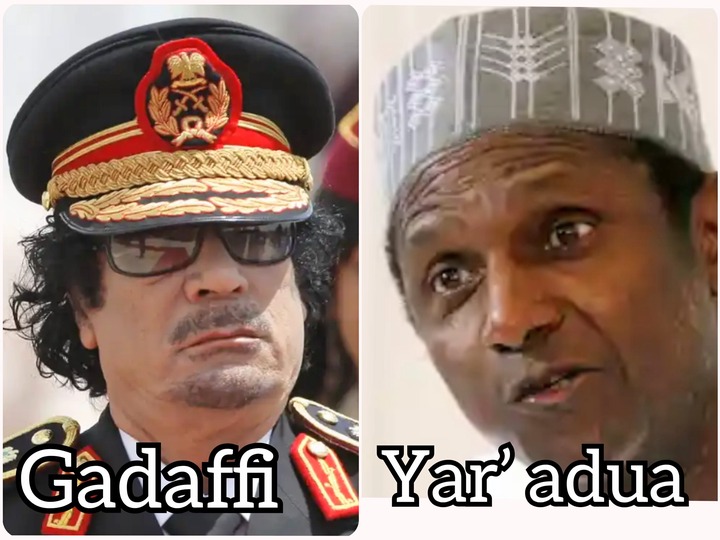