There's Something Peculiar About PMB, He Always Seems To Have The Last Laugh - Igbokwe

By #NewsUpdate (self media writer) | 18 days ago

Joe Igbokwe, who was the spokesperson of All Progressive Congress (APC), Lagos State chapter, has taken to his official Facebook handle to reveal that there's something special and peculiar about the President, Muhammad Buhari, adding that he seems to have the last laugh despite all the challenges facing him. 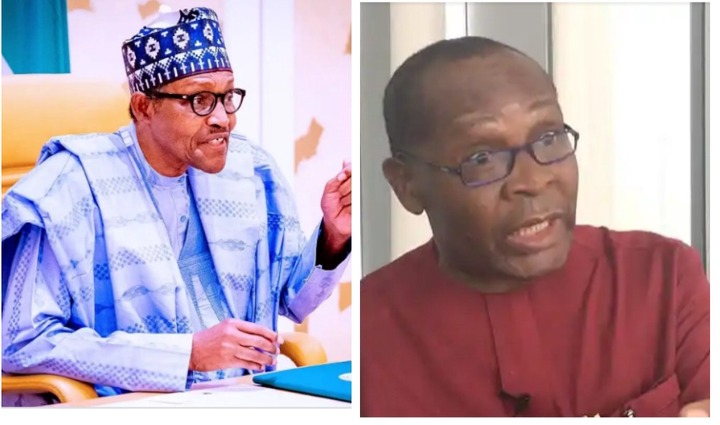 While quoting the words of Amadioha Livingston Udaegbe, the exceptionally boisterous APC supporter, and special adviser to the Lagos State governor on drainage and water resources, Joe Igbokwe said that many people claimed that Muhammad Buhari wouldn't ever be the President again, but he proved them wrong. 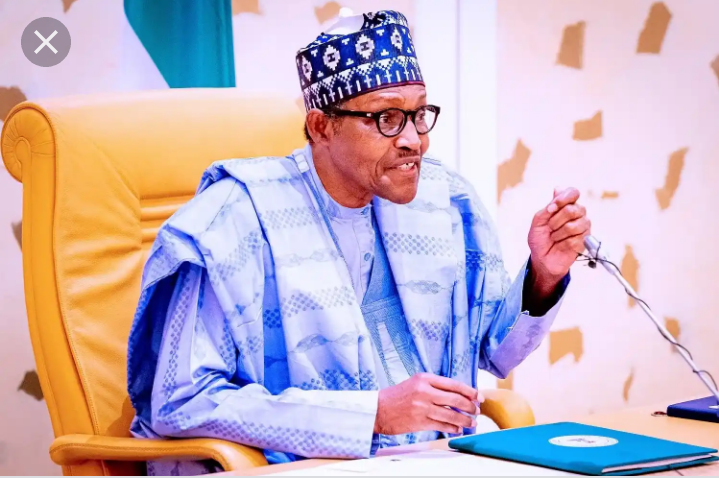 He also said that many claimed that he was dead, but those who said so are dead, and he's still standing.

Furthermore, he started that Jim Nwobodo abused him in Enugu State in the year 2015, but later joined APC, adding that Femi Fani-Kayode, who spoke ill about him has also joined APC.

Finally, he revealed that by 2023, every adversary would have repented, converted, and ported to where President Muhammad Buhari is.

According to his words, he said, "Na waa for this man called Buhari, his juju man is too strong".

This is a good one from Joe Igbokwe. If you ask me, I would say that the President, Muhammad Buhari has really done so much for the country, and he should be considered one of the best President that has ever ruled the country.