Here is today news you need to know 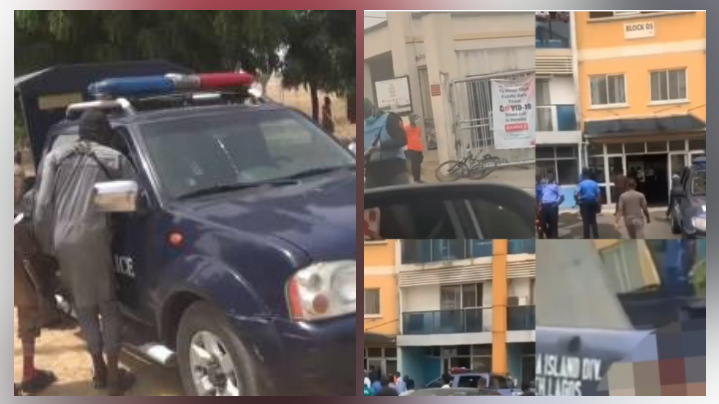 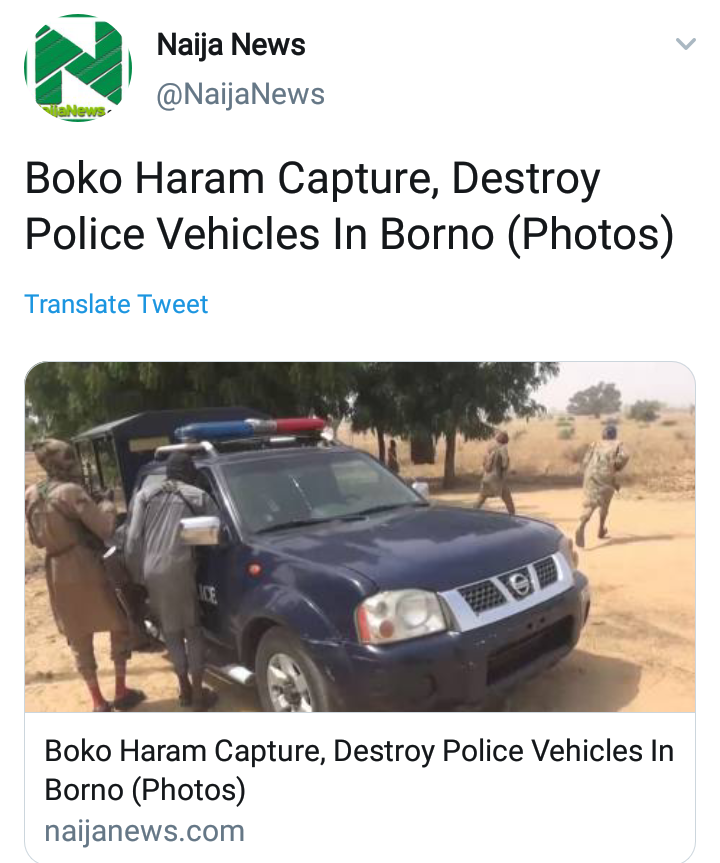 It was a severe attack done by the Boko Haram terrorist as they capture and destroy two operational patrol vehicles belonging to the Nigeria Police Force. Based on the statement released by the ISWAP group the vehicles were surrounded by the terrorist when the police officers were attacked at their duty post alongside Maiduguri-Chabal-Magumeri Road in Borno State.

The group also revealed that many civilians and policemen were abducted by the terrorists. They added that soldiers from Maimalari Cantonment, 7 Division of the Nigerian Army in Maiduguri have been sent for their rescue. 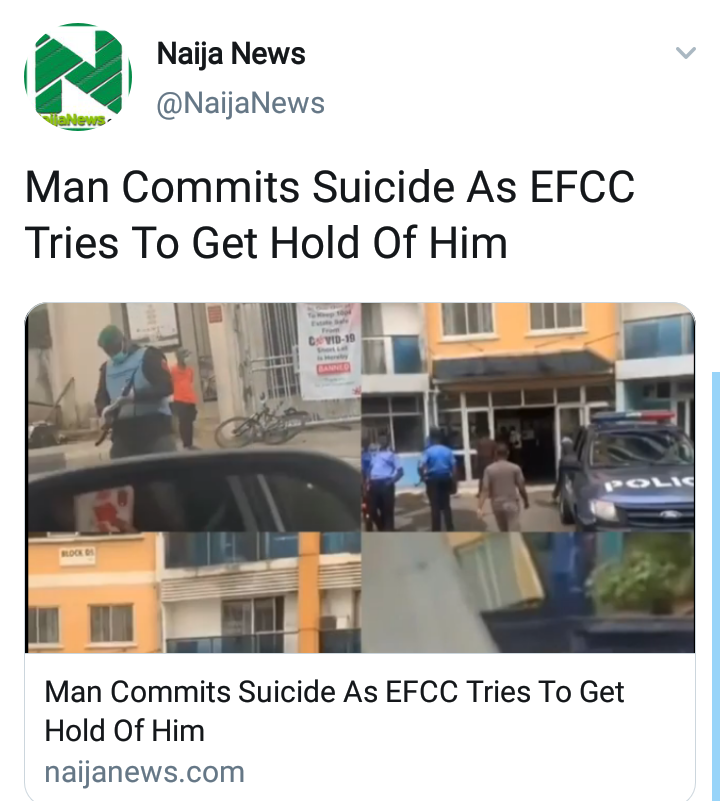 - Man Commits Suicide As EFCC Tries To Get Hold Of Him

A young man who is yet to be identified has reportedly killed himself after been arrested by the officials of the Economic and Financial Crimes Commission, EFCC in an estate in Lagos. It was said that the officials of the anti-graft agency were at the estate knocking from one apartment to another, trying to arrest some suspected fraudster. 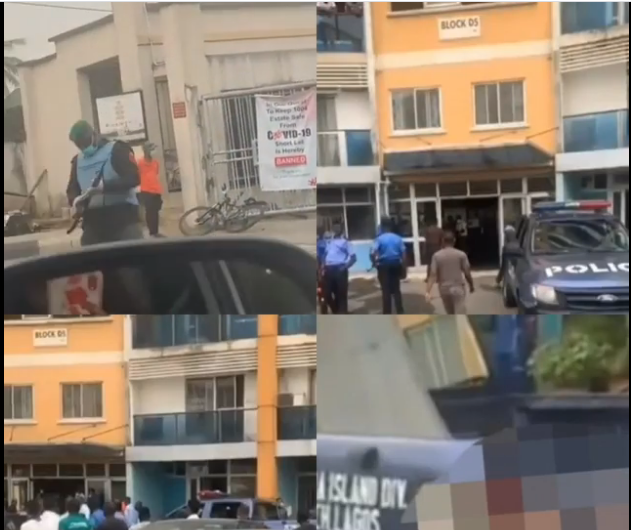 According to an eyewitness the young man jumped through his window from the 6th floor of the Estate before the officials could reach his room. Also, the video about the incident was released and some group of EFCC officials was seen chasing some resident around 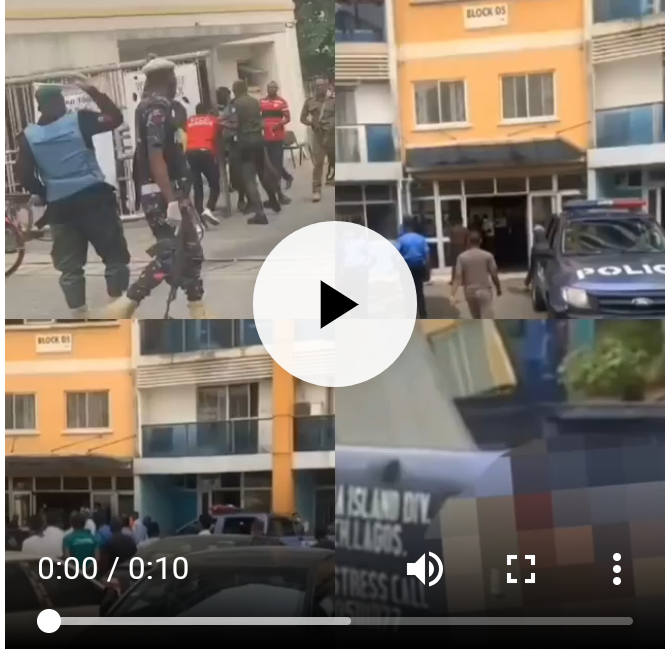 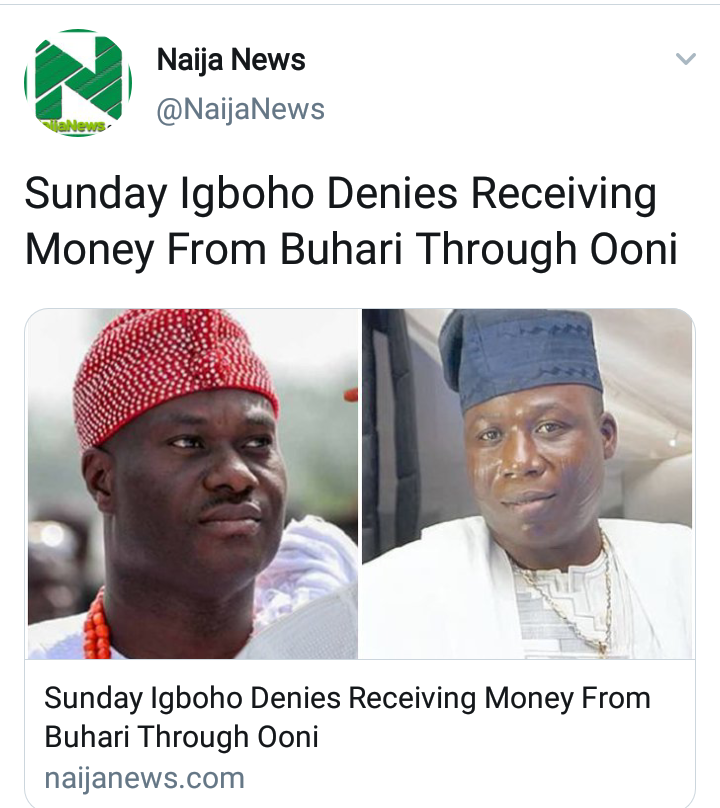 Following the present situation going on in Southwest between Sunday Adeyemo and the Fulani's herdsmen, there have been a lot of controversies in the region. There has been a rumor saying that the Yoruba activist had received money from the Ooni of Ife, Oba Adeyeye Enitan Ogunwusi. It was said that Sunday had accused the Ooni of betraying the Yoruba People when he visited the president over the Fulani's herdsmen crisis. 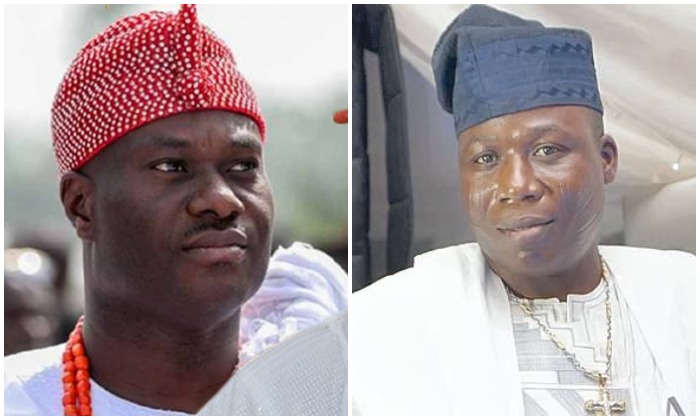 Sunday Igboho has reacted to the claim concerning him receiving money from the Ooni of Ife. He said it is a big lie that he did not receive any money from the president and he is not interested in any political post. He also called on all Southwest national leaders to stand against evil going on in the region. 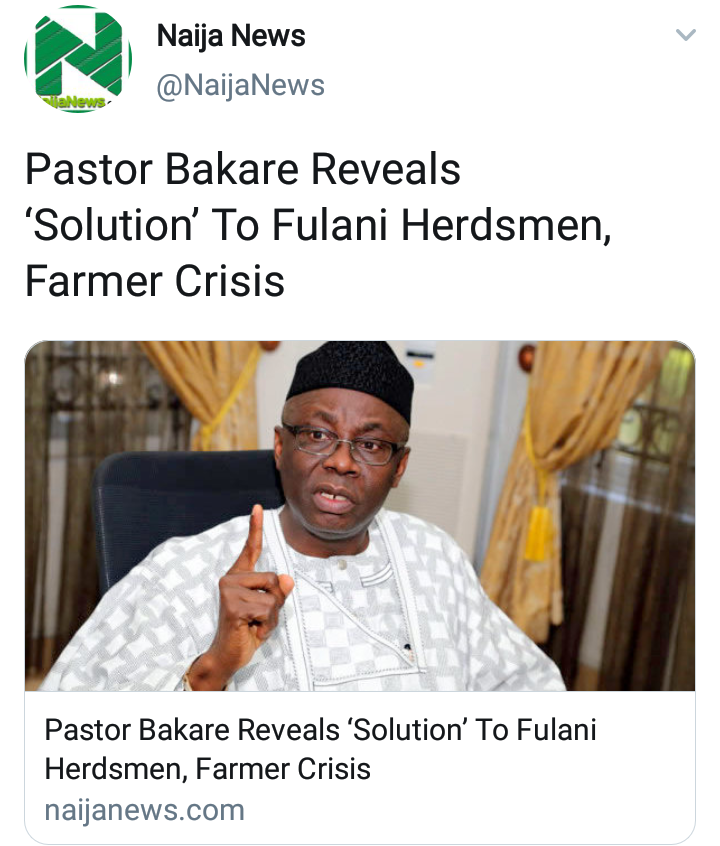 Pastor Tunde Bakare who was the running mate of President Muhammadu Buhari in the 2011 presidential election and also the present overseer of the Citadel Global Community Church in Lagos, has revealed a possible means to solve the crisis between Fulani's herdsmen and farmer going on in the country. He said that the best way is for herdsmen to register in their dwelling communities and states to be more identified by the people. 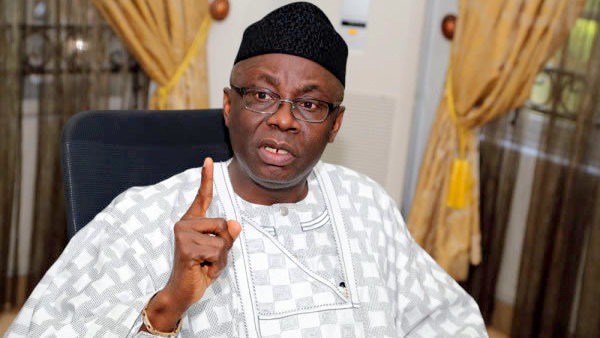 He made the statement in an interview with a live program on a TV channel, saying that an open grazing system is not the best way to rear animals because it has caused a lot of controversies between Fulani's and farmers in the country. He also advised the Nigerian government to issue a law on pastoralists and they should be fully registered for easy identification.

best universities in africa happy birthday big brother how to have a flat tummy jidenna sufi woman musa yahaya
Opera News is a free to use platform and the views and opinions expressed herein are solely those of the author and do not represent, reflect or express the views of Opera News. Any/all written content and images displayed are provided by the blogger/author, appear herein as submitted by the blogger/author and are unedited by Opera News. Opera News does not consent to nor does it condone the posting of any content that violates the rights (including the copyrights) of any third party, nor content that may malign, inter alia, any religion, ethnic group, organization, gender, company, or individual. Opera News furthermore does not condone the use of our platform for the purposes encouraging/endorsing hate speech, violation of human rights and/or utterances of a defamatory nature. If the content contained herein violates any of your rights, including those of copyright, and/or violates any the above mentioned factors, you are requested to immediately notify us using via the following email address operanews-external(at)opera.com and/or report the article using the available reporting functionality built into our Platform 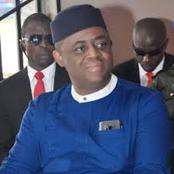 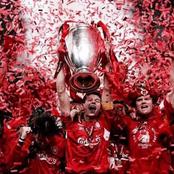 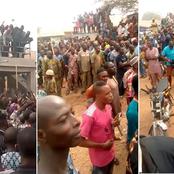 After notorious Fulani Herdsman was apprehended, see what FFK said that caused reactions 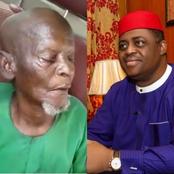 FFK wants to be received by President Buhari, APC is determined to admit just anybody- Babajide 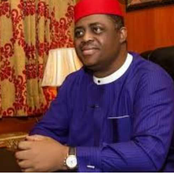 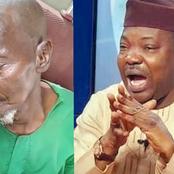 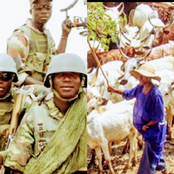 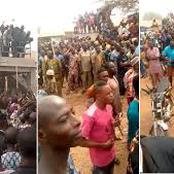 Don’t Reject Your Soulmate Because He Is Not Yet Solid, Build him - Reno Omokri 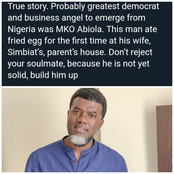 Shortly after the arrest of Iskilu Wakili this morning, see what FFK said about it 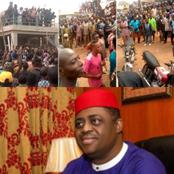